Saturday Night Live cast members Jay Pharoah (Right) & Michael Che (Left) seem to be the same person according to several media outlets. In the last two weeks both comedians have been mixed up for each other by predominately white press circulations. Michael Che has been documenting the identity mix-ups on his Instagram along with his reactions. The first mishap we took notice actually ended up as one of our Instagram Top 5’s and we didn’t think much more of it until it kept happening.  As the week rolled out another mix-up occurred when UK’s Daily Mail recapped a previous episode of SNL. In the Daily Mail’s story they reported Che being in a sketch when in fact it was actually Pharoah. When Jay ended up catching news of the mistake he went on to say, “Once again world, me and Michael Che are NOT the same person!! It was me impersonating Don Lemon!” And most recently while in Australia, Che’s interview with talk show The Project was promoted using clips of Jay. Since the mistake on The Project, an apology was issued for the confusion. Check out Che’s updates on the three different situations.

The Project Replaces Che With Pharoah

We are sure that these identity mis-haps are honest mistakes, but do some really think all black people look-alike? 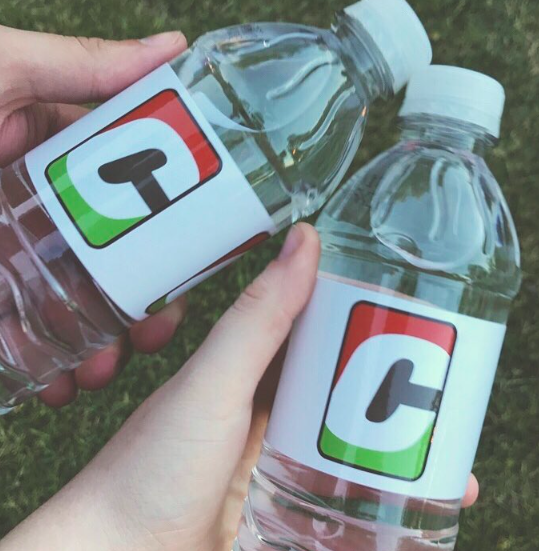 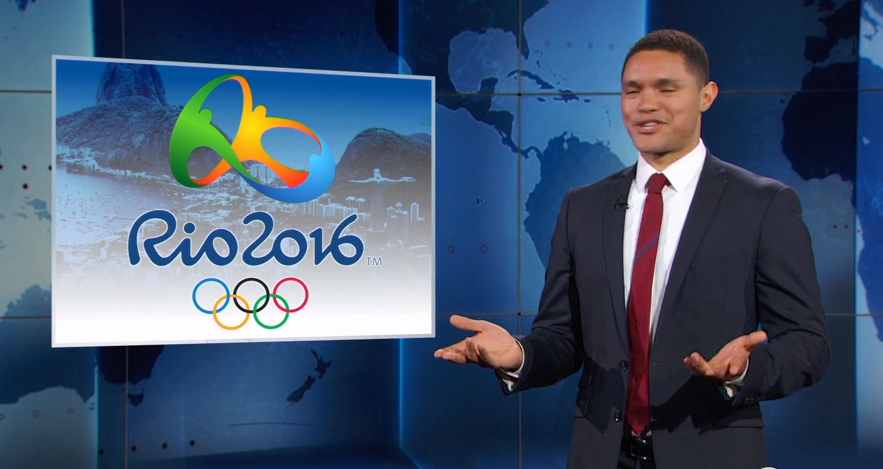 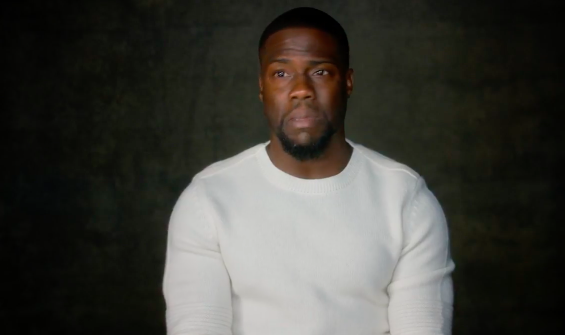 Read More
As Kevin Hart opens up about his life with new book I Can’t Make This Up: Life Lessons… 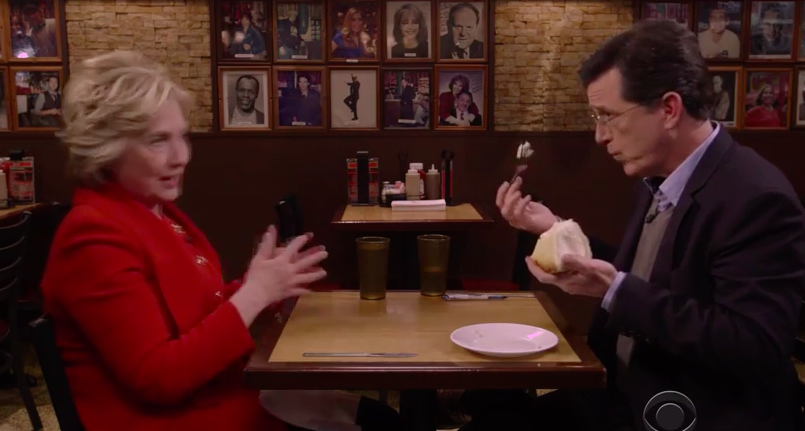 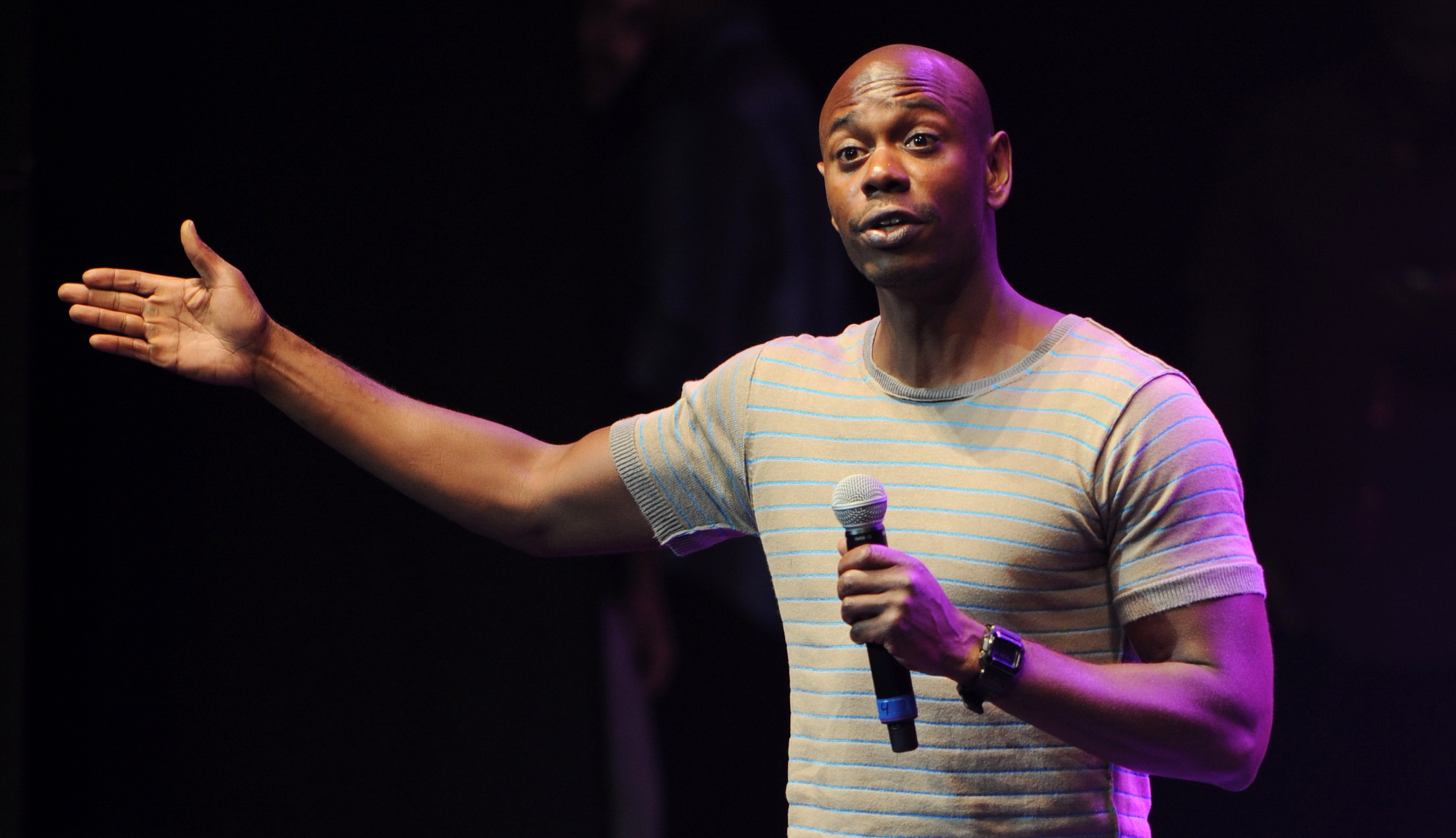 Read More
Comedy pays. Dave Chappelle revealed to the world that he is officially coming back to stand-up in the…