Jeff Ross has connected back up with Comedy Central to offer another roast moment for people to enjoy. Ross will head to the Mexican border for his newest roast. With ongoing talks from the current presidency looking to build walls in a response to immigration, Ross will help lighten up the conversation. Yesterday, the trailer to the upcoming feature was release. You can see the show in it’s entirety on Nov. 16th.

Jeff Ross Roasts the Border: Live from Brownsville, Texas follows Ross as he travels from Brownsville, Texas into Matamoros, Mexico to interview and roast the people living on the front lines of the immigration crisis. This provocative and compelling comedy special takes Ross on a journey where he meets everyone from undocumented immigrants, law enforcement agents, DREAMers, “coyotes,” and Trump supporters — even coming across a pregnant woman fleeing the violence in El Salvador, stopped at the U.S. border after crossing the Rio Grande river in a raft. What Ross learns is everyone has something at stake when it comes to immigration, and his high school Spanish isn’t as good as he thought it was.

Some lines are meant to be crossed. @realjeffreyross Roasts the Border premieres on November 16. #RossRoastsTheBorder pic.twitter.com/GoYpTbw7q6 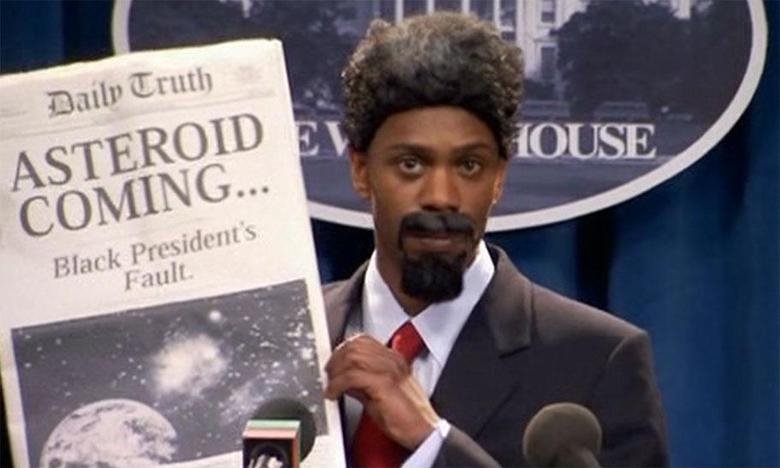 Read More
Dave Chappelle looked to have had his own way of testing out early material of The Chappelle Show.… 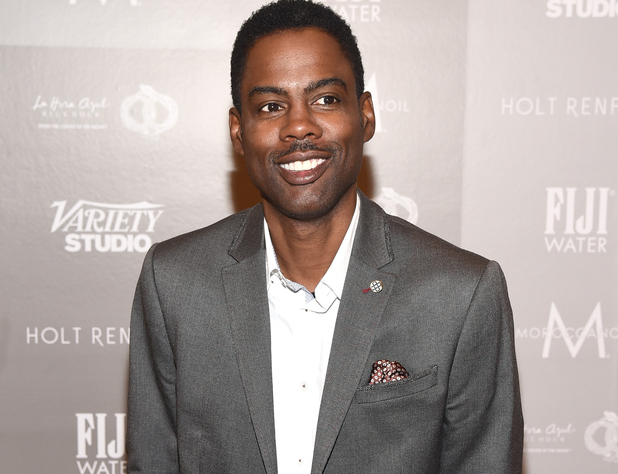 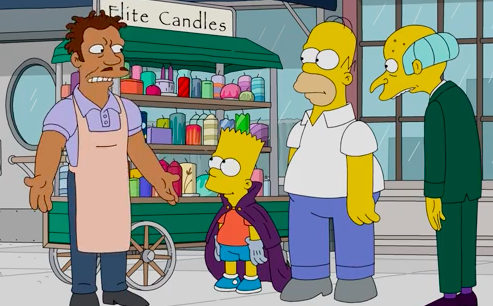 Read More
It’s been some time since Key & Peele were on our TVs with their Comedy Central show. Since… 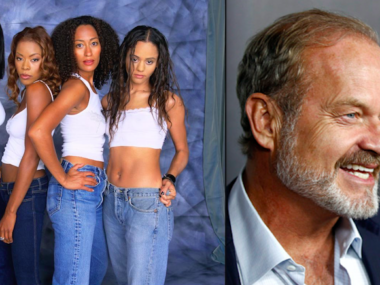 Read More
Kelsey Grammer has been making the press rounds lately to promote his newest film, ‘Like Father’. FacebookTwitterGoogleMail 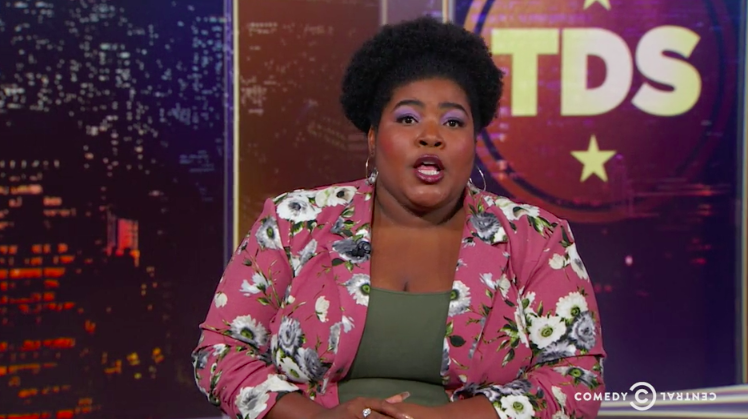 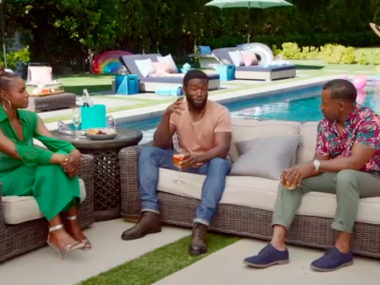 Read More
Spoiler alert. Last night a new episode of ‘Insecure’ dropped and of course the saga between Issa and…