Jerrod Carmichael Shares Why His ‘Mass-Shooting’ Episode Should Be On TV, Talks With Chelsea Handler

This week The Carmichael Show was suppose to air an episode on mass shootings happening across the country. Unfortunately the same day in which the episode was to air; two separate shootings took place. The shootings prompted NBC to decide not to air the episode. Moment before the initial decision was made; Jerrod Carmichael stopped by Chelsea Handler’s Netflix show to open up about the matter and suggested that by not airing the episode the network was doing a disservice to viewers. 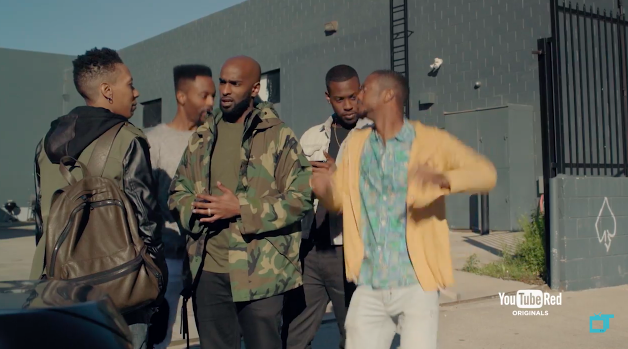 Read More
This July; Dormtainment will return for a new project to offer their fans on YouTube, SNAP!. The now… 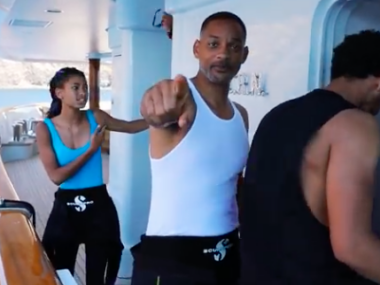 Read More
Will Smith’s online endeavors have provided some great moments to talk about. 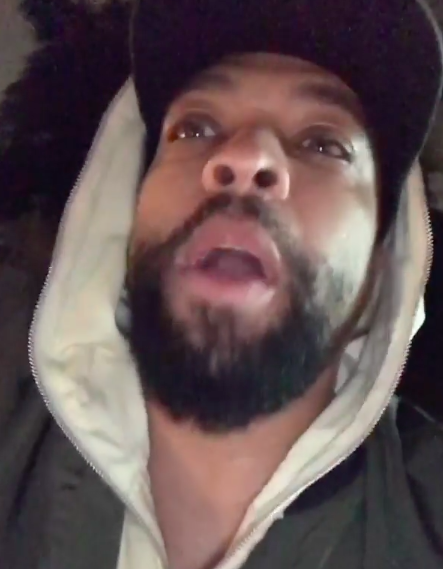 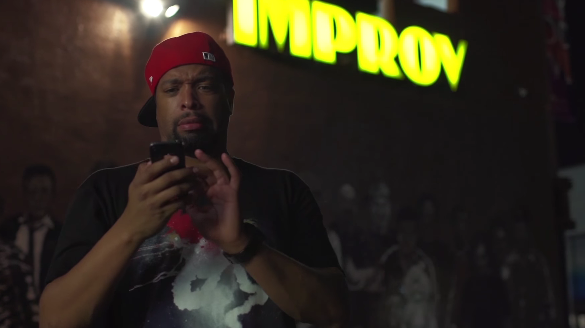 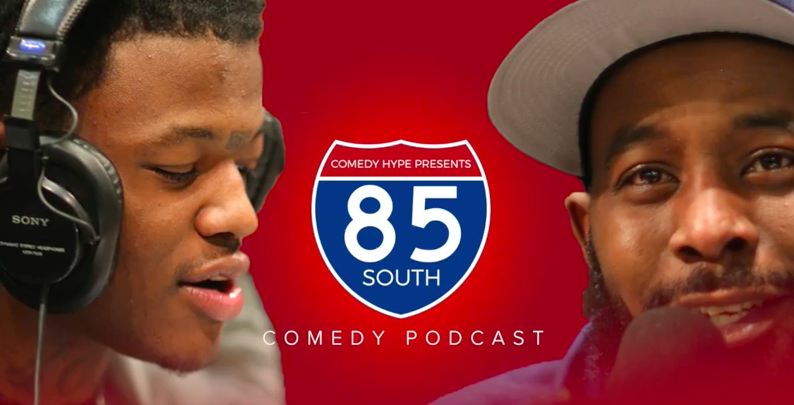 Read More
Making good on his $100 Million dollar deal, Jerry Seinfeld is rolling out his first ever Netflix special.…