Jessica Williams is probably somewhere celebrating right now. The stand-up comedian and actress just hit a new level in her love of Harry Potter, as it has been announced she will now star in a spin-off of the franchise. In a sequel to “Fantastic Beasts and Where to Find Them”, Williams has joined the cast for an un-disclosed role in the film. If you can recall, Jessica and Harry Potter creator, J.K. Rowling, have become pretty good friends in recent years so this new role may not come as a surprise. We dig it.

Jessica Williams has joined the cast of the sequel for Fantastic Beasts and Where to Find Them. The ‘Fantastic Beasts’ franchise is in itself a spinoff of Harry Potter, and exists in the Potter universe. It is a prequel to the Potter books/films. It is unknown what her role will be. Carmen Ejojo and Zoe Kravitz, who starred in the first film, are returning for this one as well. Five films are planned in the ‘Fantastic Beasts’ franchise, and the second film will begin where the first left off, with Eddie Redmayne’s Newt Scamander, teaming up with another new cast addition, Jude Law as Dumbledore, to take down a dark wizard. 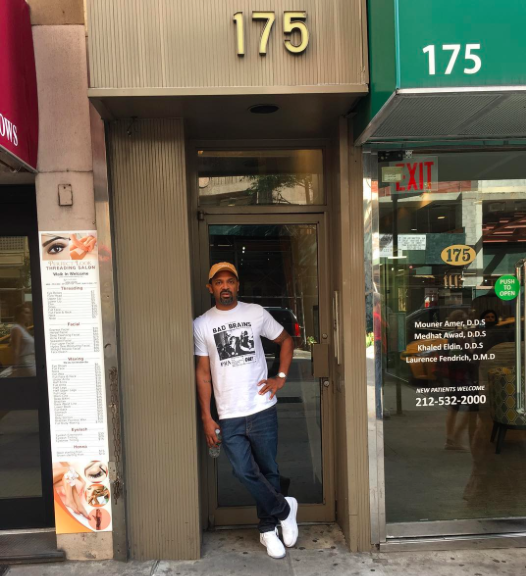 Read More
As we await the filming of the anticipated Richard Pryor biopic film; Mike Epps has added another project… 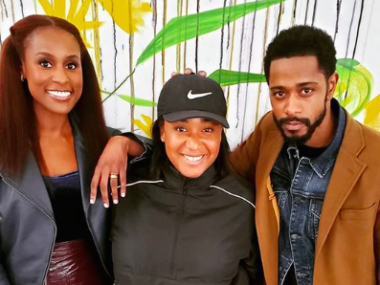 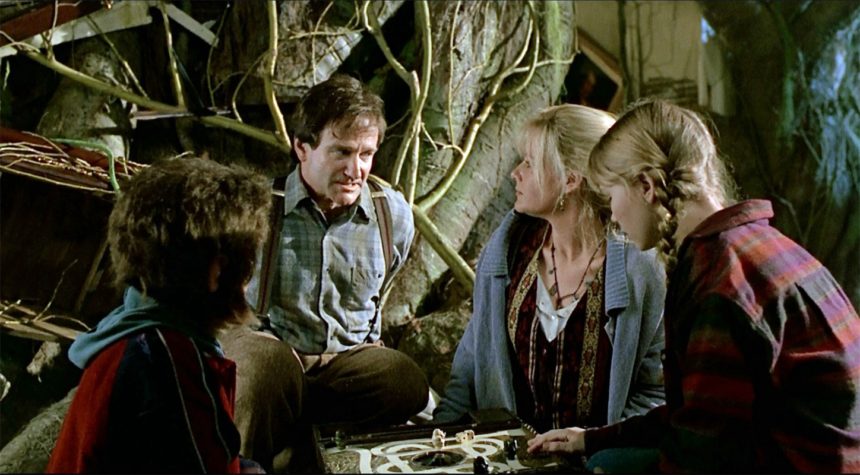 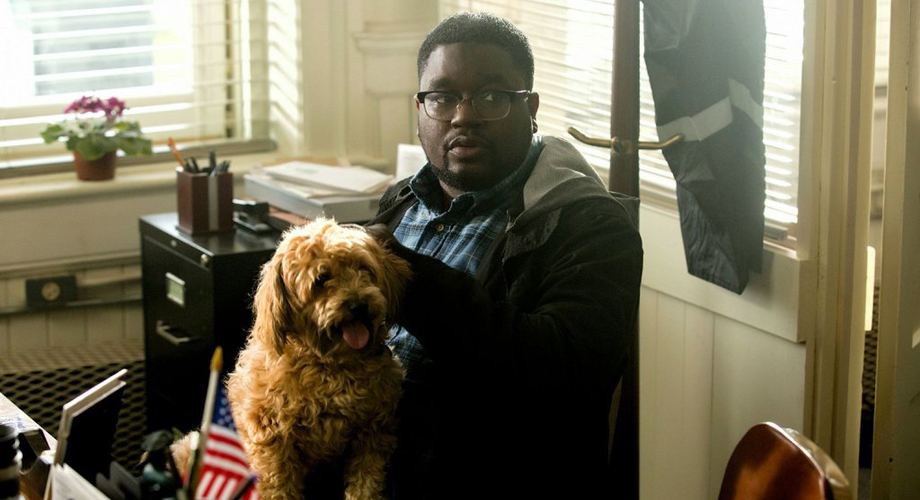 Read More
If you haven’t seen Get Out, we suggest you put some money together and catch the film with… 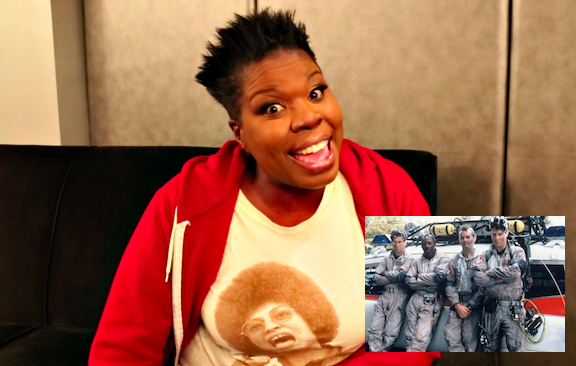 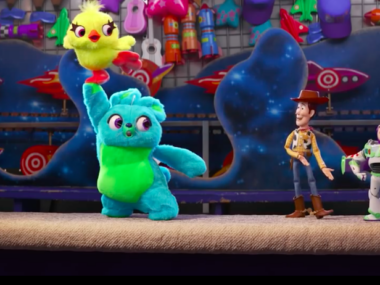