Jim Carrey Is Inspiring The Internet With His Paintings, Watch ‘Jim Carrey: I Needed Color’

Many of us grew up knowing Jim Carrey for his wild comedy style from back in the mid-90’s. The comedy icon has found himself developing much more than his comedic muscles. Turns out that Carrey is a painter, a really good painter. Thanks to a new mini-documentary shared online; people have now been able to see another side of Carrey. Watch the doc, below

About two weeks ago, Carrey participated in the mini doc I Needed Color, which runs just over six minutes and shows the actor working on various projects in his studio space in New York City. The video, posted to Vimeo, is directed and produced by David Bushell. “I like the independence of it. I love the freedom of it,” Carrey says in the video. “No one else tells you what you can or can’t do, most of the time. And there’s an immediacy to it.” 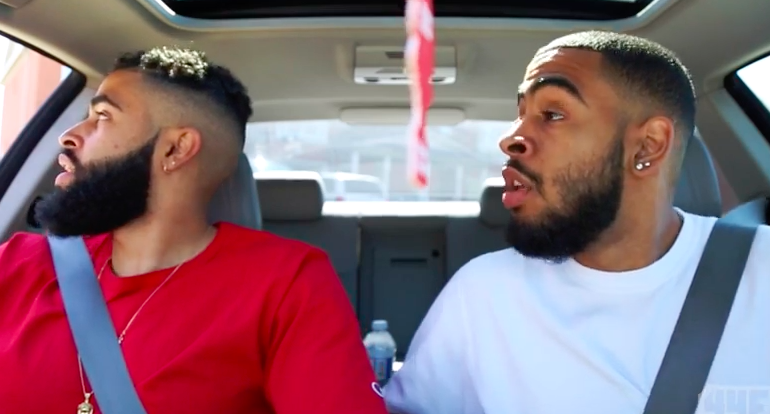 Read More
Yesterday LeBron James shocked many online when a video emerged of him dancing with a bald head. James’s… 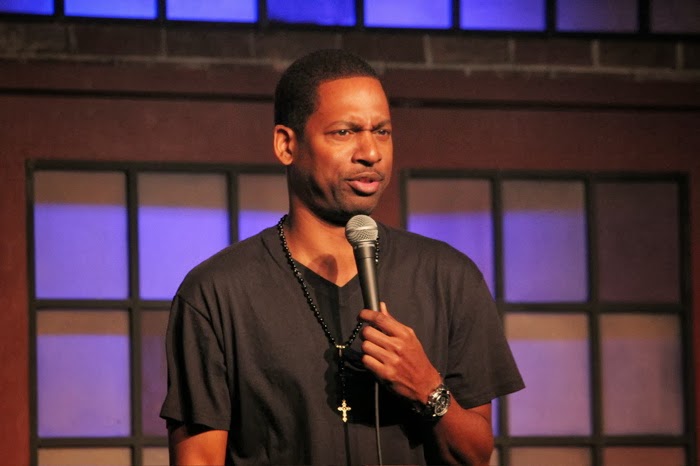 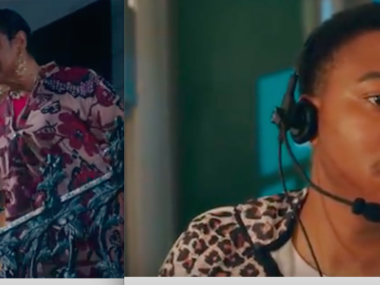 Read More
Tonight, Drake would finally release the visuals to his viral song, ‘In My Feelings.’ FacebookTwitterGoogleMail

Read More
For the newest installment of Dexflix And Chill; Dexter hops in front of the TV to watch Martha…
Read More
Today, RnB music artist R. Kelly decided to shake up the internet early Monday morning by releasing a…