Showtime has decided to stay in business with Jim Carrey as his series ‘Kidding’ has now been renewed for a season 2. In the show, Carrey plays a Children’s program star (Mr. Pickles) who battles his own troubles and family life. The show currently averages about 2.3 Million viewers with its first season set to end this November.

Jim Carrey is staying put at Showtime. The cable network announced Wednesday that his freshman comedy, Kidding, has been renewed for a second season. The series, which doubles as the actor and comedian’s return to TV after a nearly three-decade absence, premiered in September to a strong critical reception and is thus far grossing 2.3 million weekly viewers across the network’s various linear and digital platforms.”Kidding has established itself as one of the most endearing and inventive shows on television,” said Showtime Networks programming resident Gary Levine. “I feel like I have been watching Mr. Pickles my whole life, and I look forward to being entranced by his unique blend of hilarity and heartbreak in season two.” 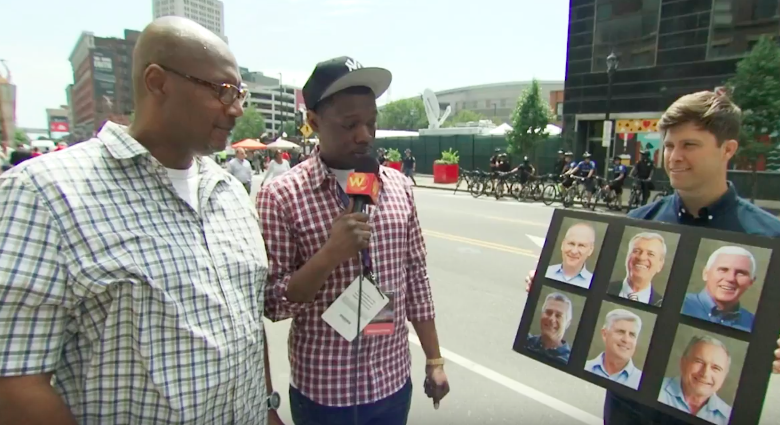 Read More
A spotlight is currently on the city of Cleveland as this years Republican National Convention moves forward. To… 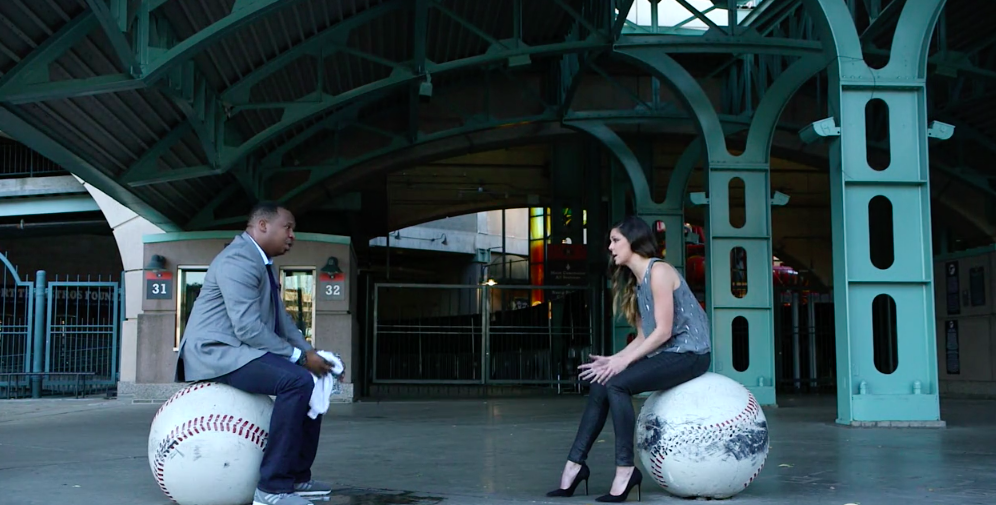 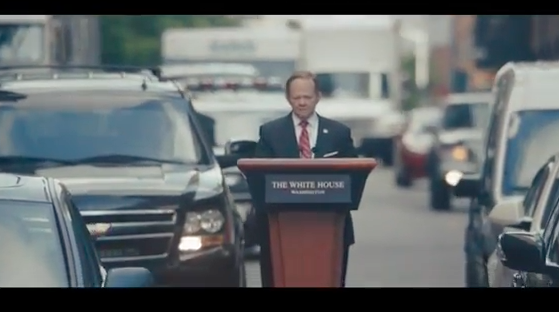 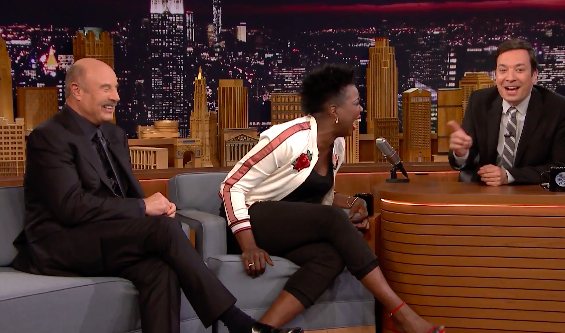 Read More
Last night fresh off of her moment of being named one of TIME Magazines most influential; Leslie Jones…