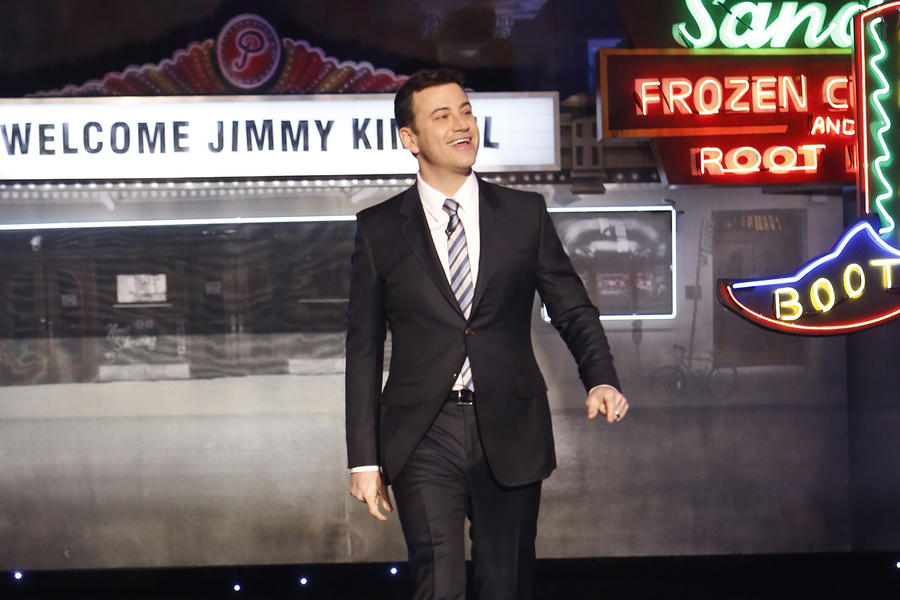 If you’ve been online or in the papers recently you might have caught wind of some drama surrounding day time talk show, Live With Kelly. The talks were first ignited when it was revealed that longtime co-host Michael Strahan was leaving the series for a new spot on Good Morning America. So with Strahan’s exit now days away, ABC has announced that Jimmy Kimmel will join Kelly on the show as the first of many temporary replacements.

Jimmy Kimmel will be the first post-Michael Strahan guest co-host of “Live With Kelly Ripa,” ABC announced Tuesday.The late-night host will join Ripa on May 16, just three days after Strahan departs the ABC morning show to join “Good Morning America” full time. Kimmel currently hosts the late-night series “Jimmy Kimmel Live” on ABC, but will join the morning team at “Live” as the show rotates the second chair until a permanent replacement is named. Ripa was said to be upset that she was kept out of the loop on ABC’s plan to switch Strahan to “Good Morning America.” 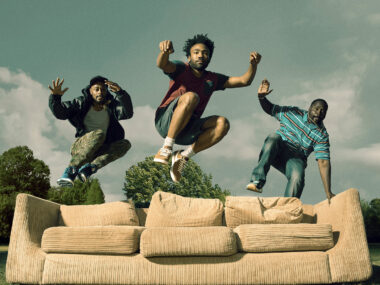 Read More
Last week it was revealed that ‘Atlanta FX’ could be delayed for it’s newest season. FacebookTwitterGoogleMail 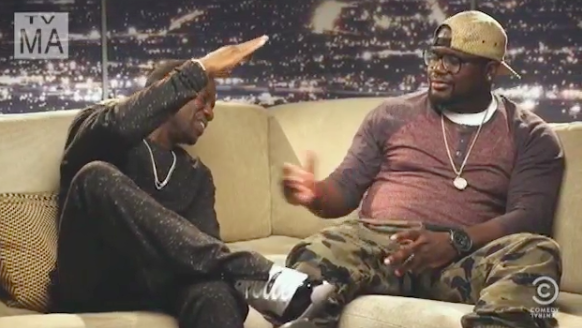 Read More
Tomorrow night, Lil Rel Howery will release his first ever hour special, which will be presented by Kevin…

Read More
Atlanta FX has a treat for their viewers on the shows next episode. Fans will get a chance… 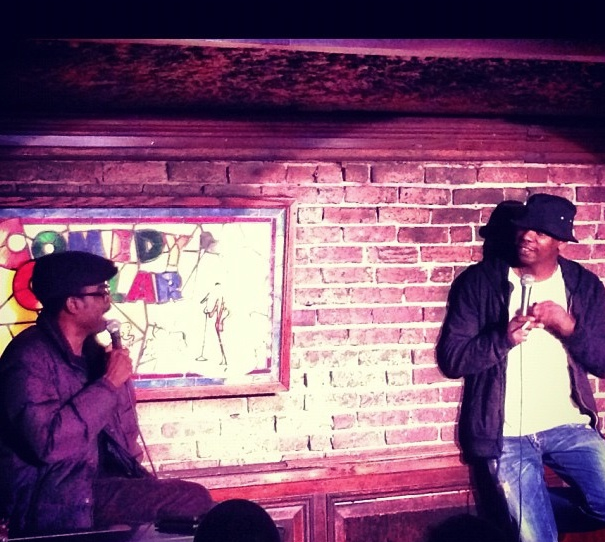