Jon Stewart’s Return To TV Will Deal With Animation 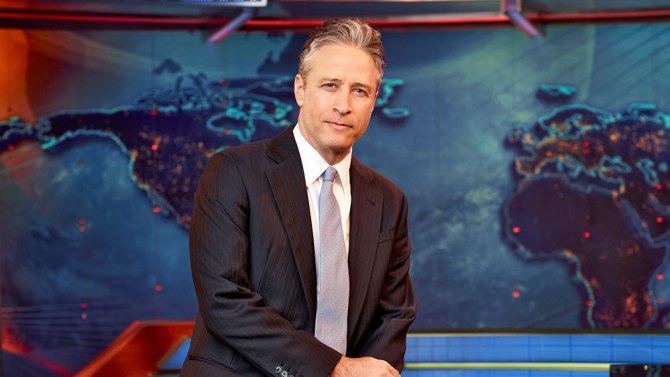 We shared a while back that Jon Stewart is gearing up to return to TV with his own projects over at HBO. At the time it wasn’t clear on what Stewart would be doing but thanks to a recent talk from HBO’s programming president we have now found out that Stewart may not actually be appearing on screen. It is being reported that animation will take to the forefront for his latest run.

When HBO signed Jon Stewart to a four-year production deal after his departure from “The Daily Show,” details were scant about what fruit that deal might bear. Now some of those details are emerging. Speaking at the Television Critics Association’s summer press tour Saturday, HBO programming president Casey Bloys discussed the multiplatform project that Stewart is working on for the premium cable channel. “The idea is it will be an animated parody of a cable news network with an Onion-like portal,” Bloys said. The project will be structured to allow Stewart to release multiple pieces of short-form content — video and text — through HBO’s digital platforms, but will also include a linear-television element, likely in the form of a half-hour series. “He is establishing an animation studio,” Bloys said of Stewart. He added that he is hoping that Stewart could begin releasing content as soon as September or October, though possibly not until later in the fall. 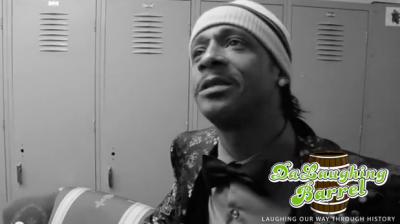 Read More
Making a stop for his 2014 comedy tour, DaLaughingBarrel caught up with Katt Williams on his Growth Spurt… 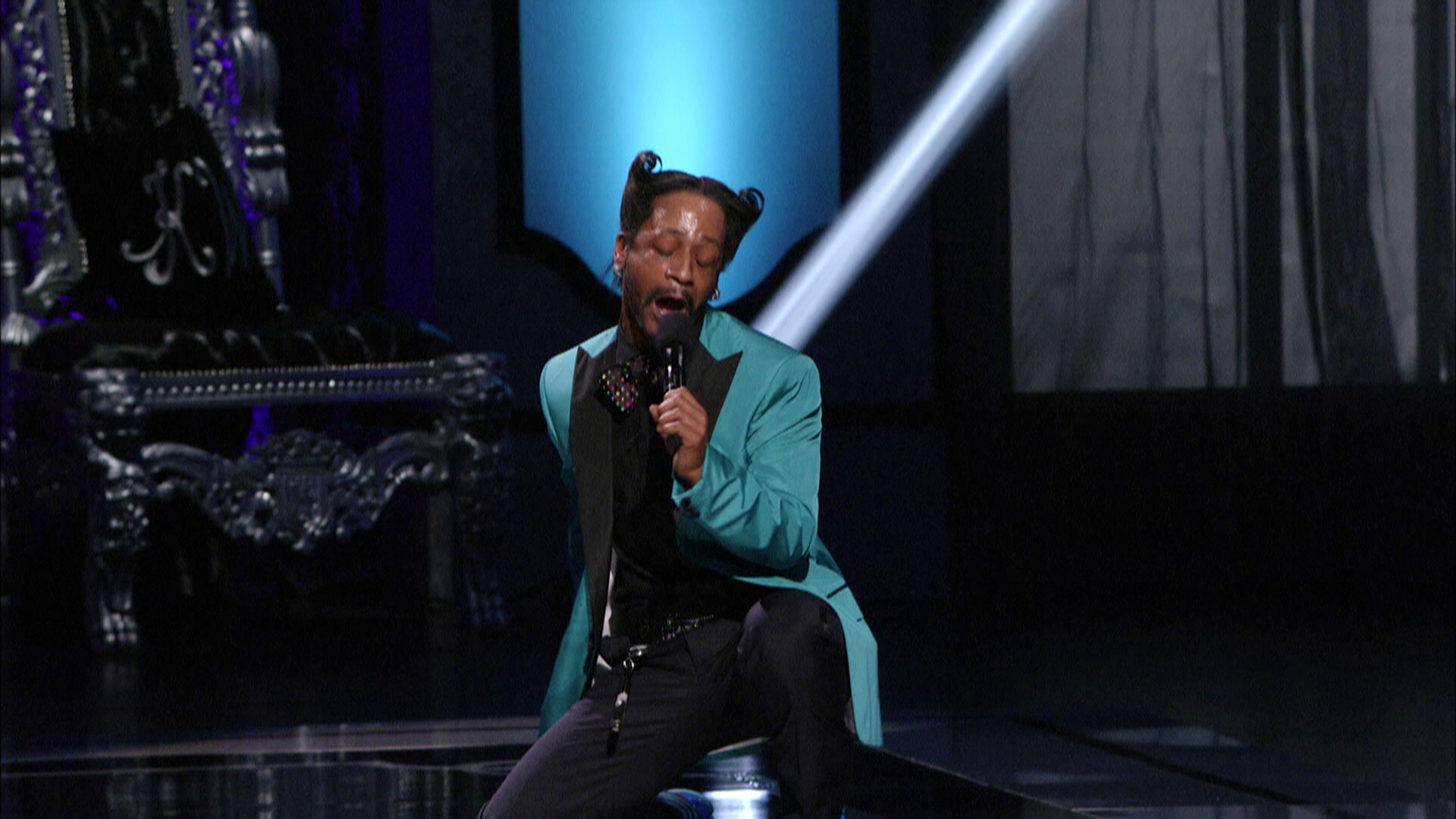 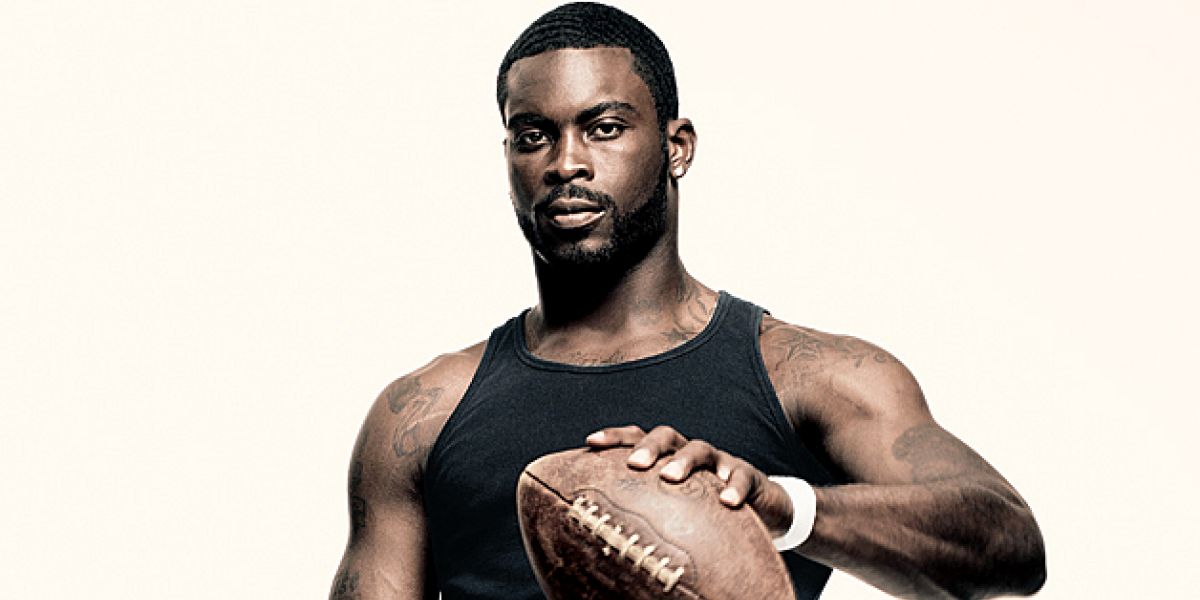 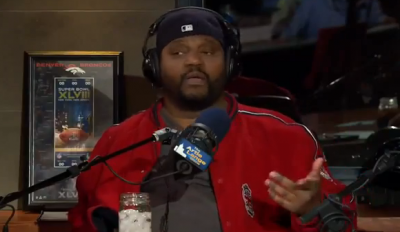 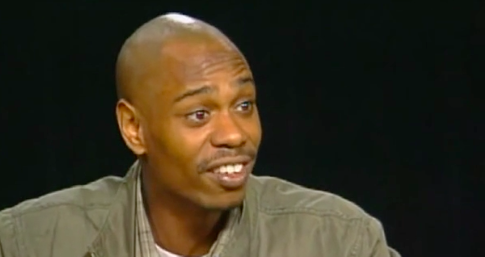 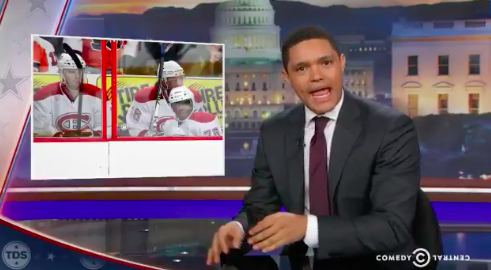