This week Jordan Peele left home with a set of Gotham Awards for his film, Get Out. As award season rolls out, Peele stopped by The Hollywood Reporter to discuss his film and decisions surrounding the story’s direction. While speaking on THR’s Roundtable, Peele ended up sharing why he ultimately decided to go with the current ending of the film instead of his original ending. Peele would point out that despite not using the original ending, majority of the film’s audience would assume the original ending. Peele’s decision to give the audience an escape would reveal to be his best choice for the project. 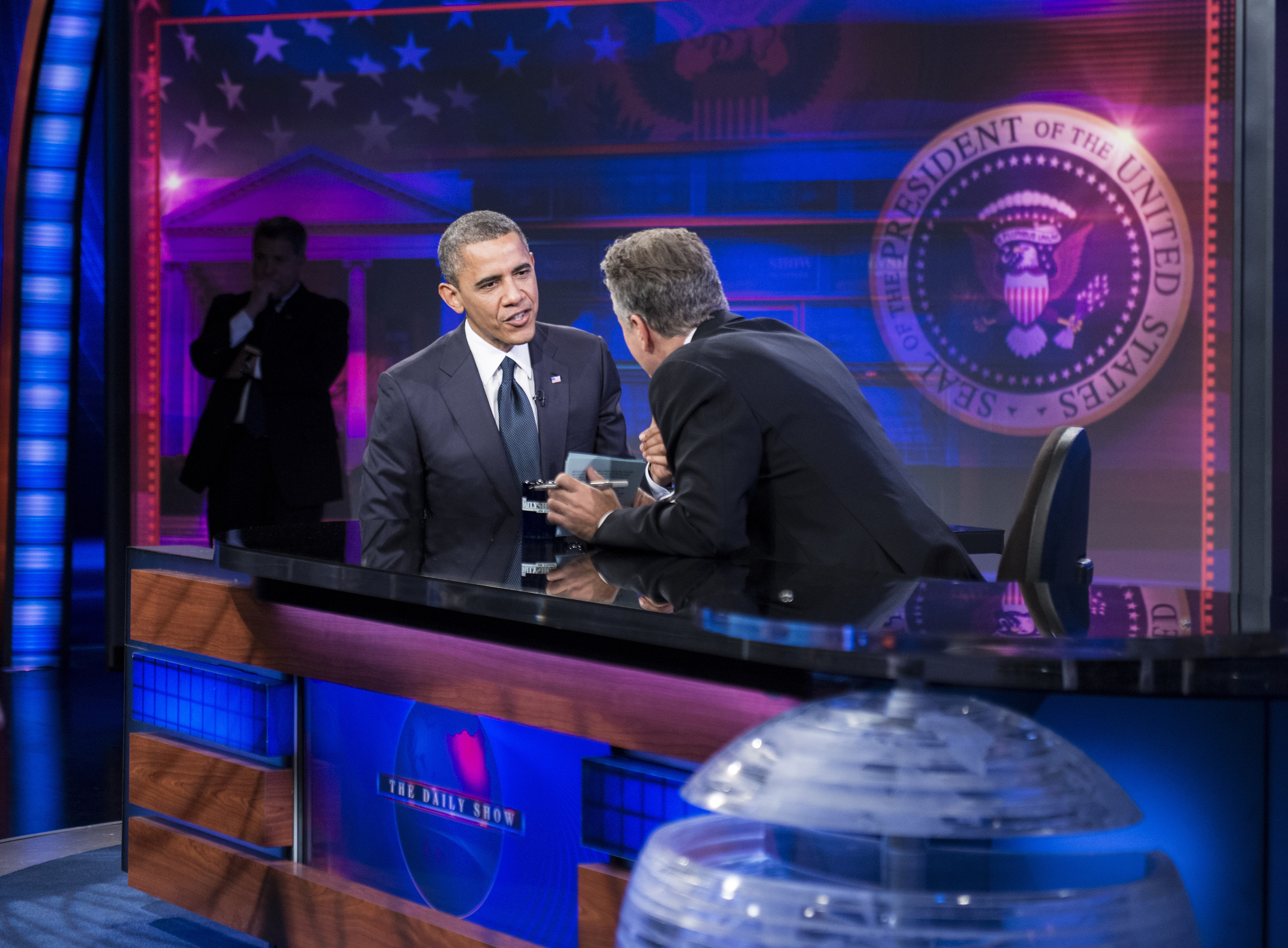 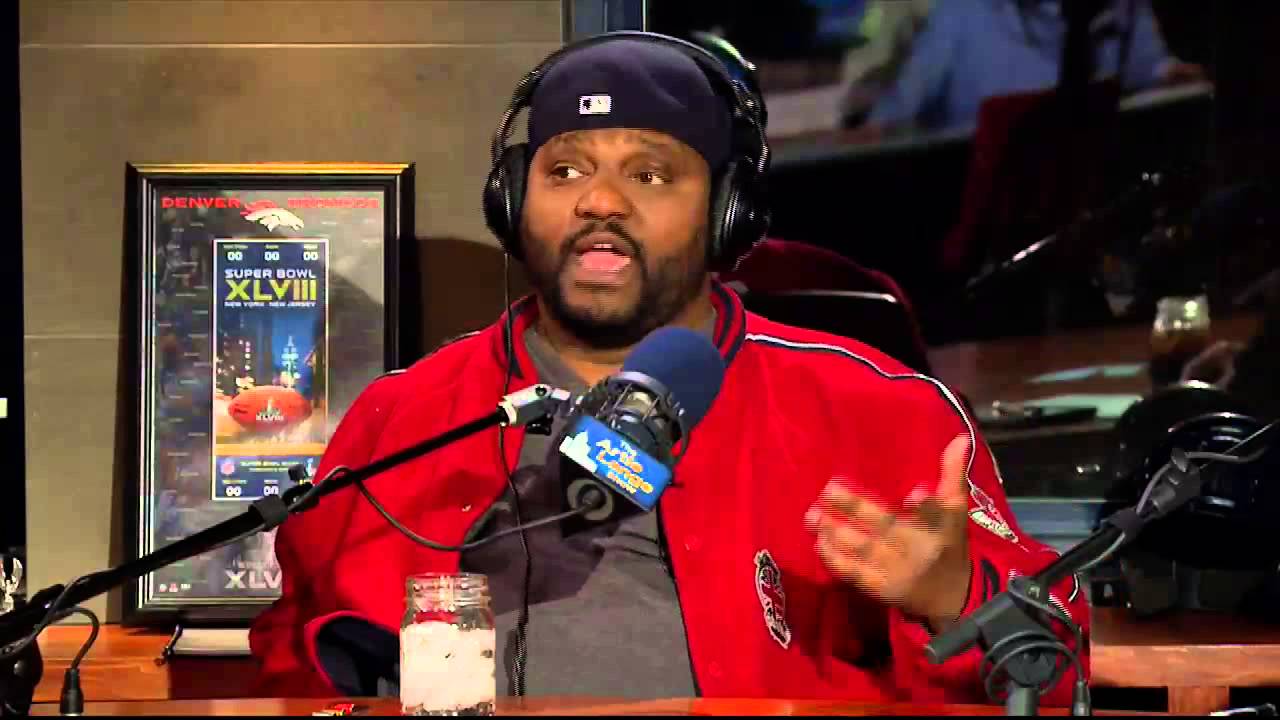 Read More
Just before the fourth of July weekend, Aries Spears stopped by The Tom Joyner Morning Show as a… 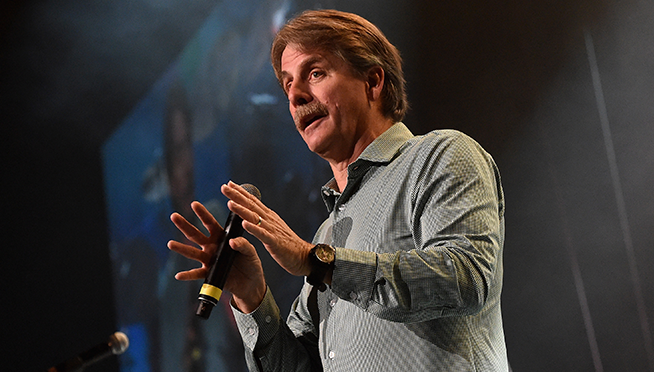 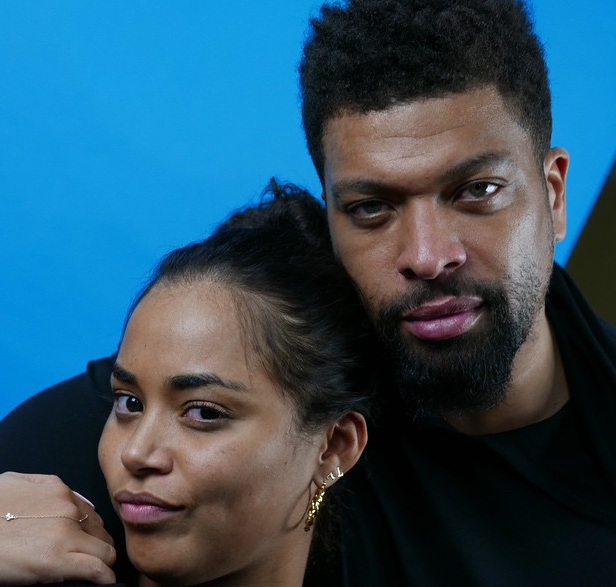 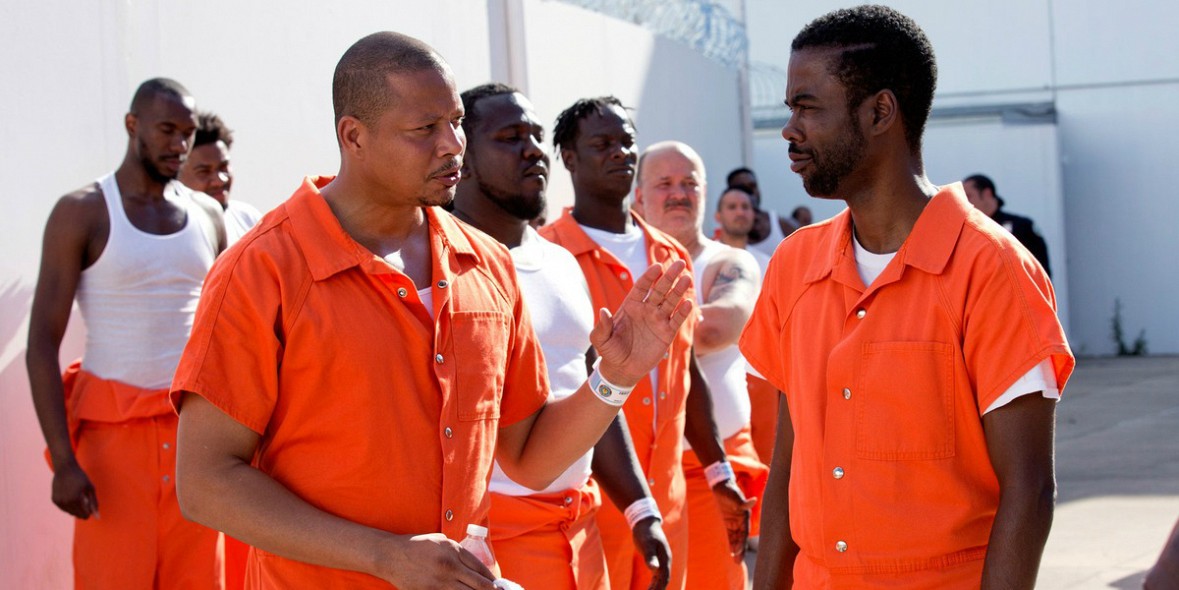 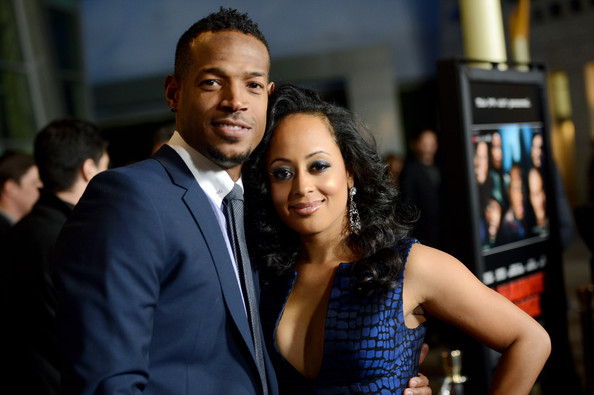