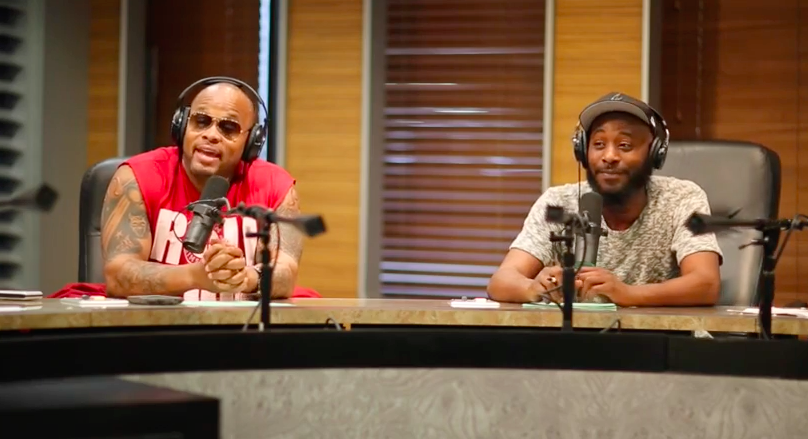 On a new episode of The 85 South Show, veteran comedian Steve Brown sat down for a missing DC Young Fly. This time around with host Karlous Miller in the studio we get a chance to hear some pretty insightful stories that may go unheard. For Steve he shares parts of his career, from dealing with his jokes being stolen to commentating on things happening in comedy.

While sharing how he started doing comedy, Steve went on to credit Rickey Smiley but later revealed some tension between them. Both Karlous and Steve spoke on Katt Williams which included their own personal run-ins with Katt. New episodes of The 85 South Show presented by Comedy Hype, can be found on iTunes & Soundcloud. 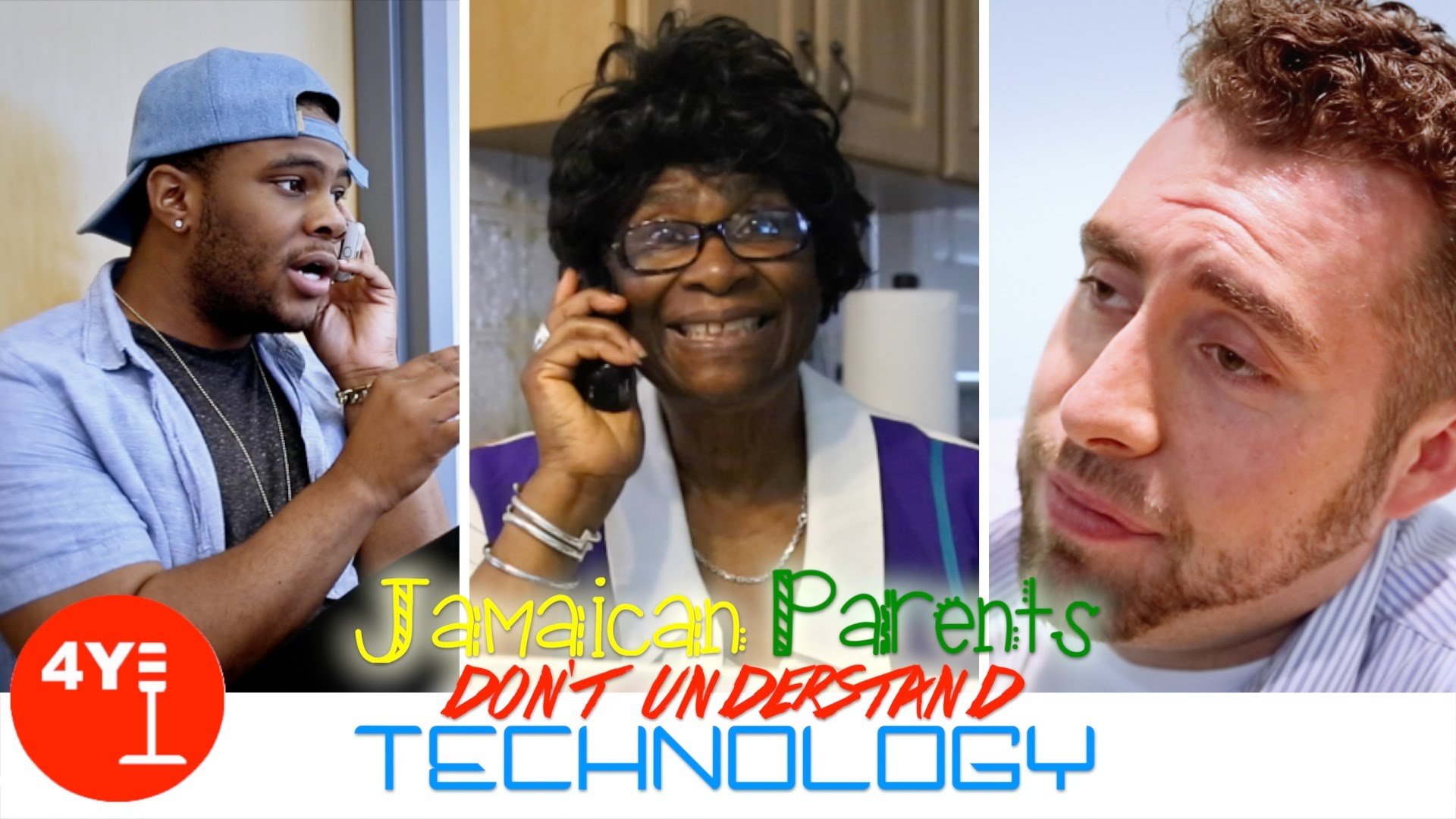 Read More
Toronto’s 4YallEnt. just released a friendly reminder of how confusing technology can be for the generations before us.… 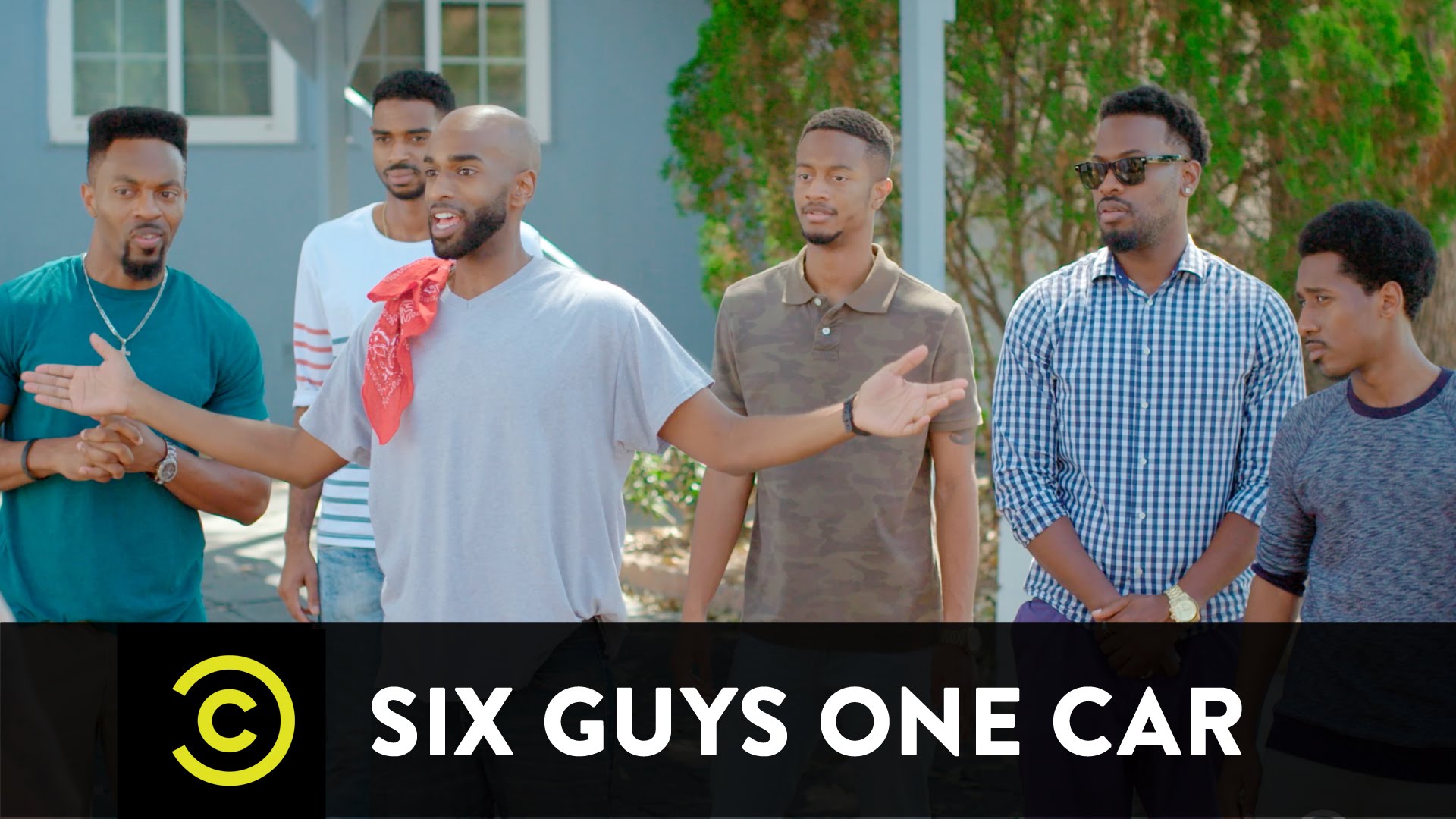 Read More
On November 2, The guys of Dormtianment return to the web with their second season of series, 6… 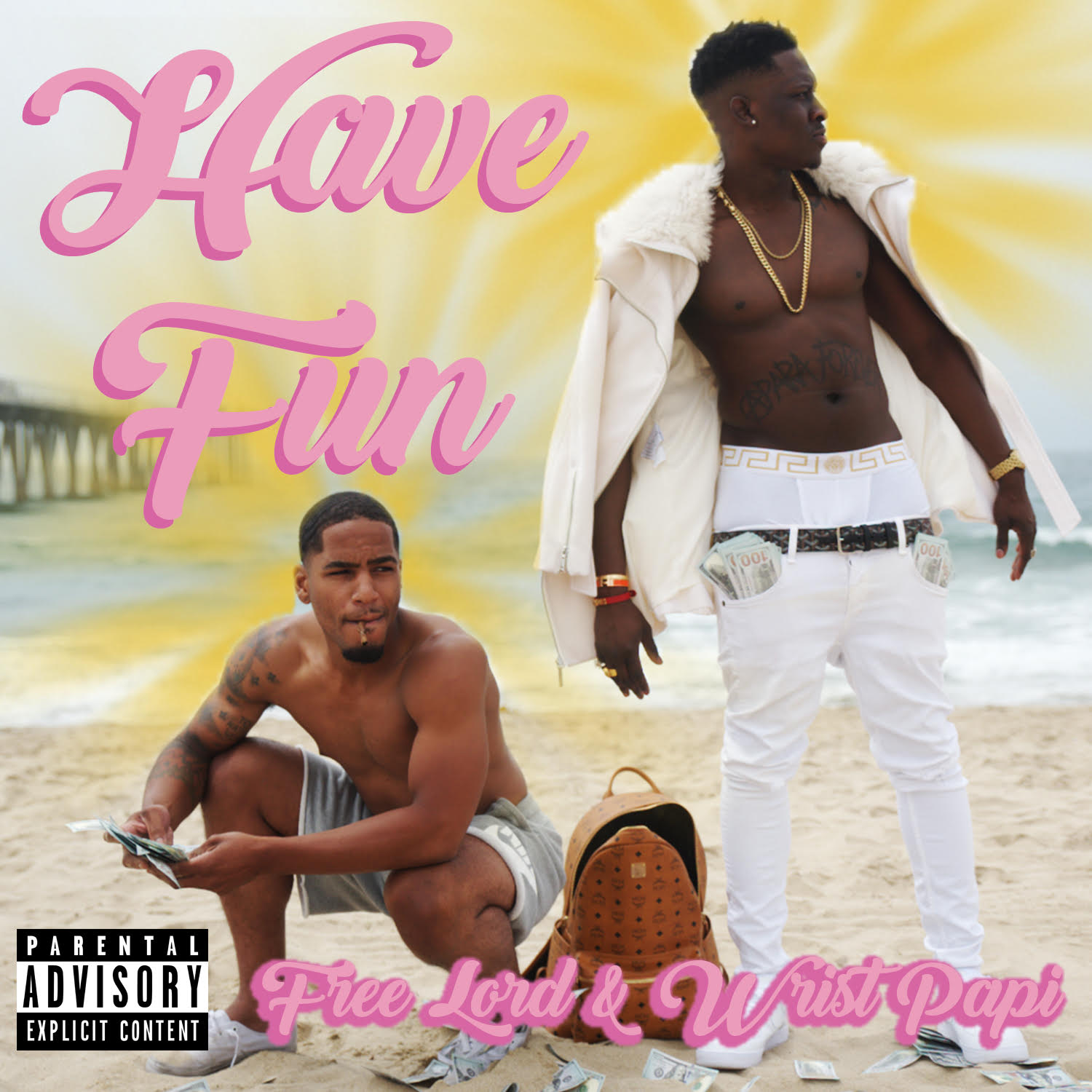 Read More
Coming off the success of their first comedic project “The Dedication to H.O.E.S.”, Chicago natives Wrist Papi &… 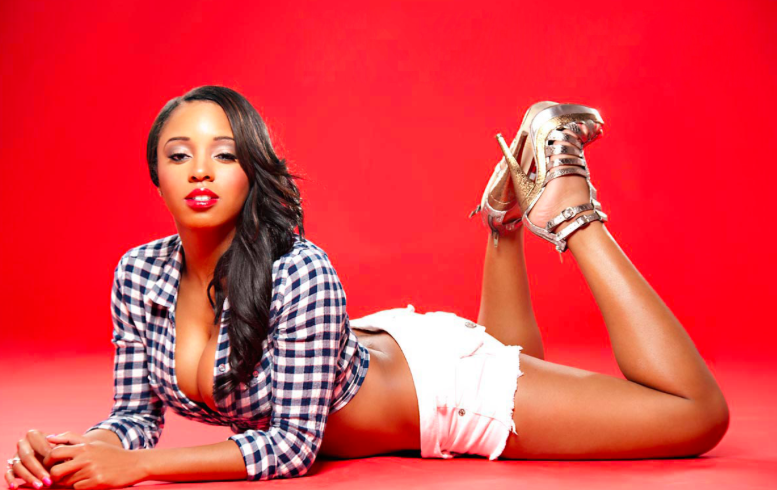 Read More
Tomorrow means Valentines Day is around the corner, and to get some advice on what they should get… 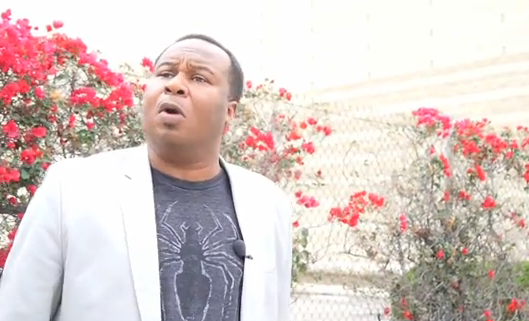 Read More
For a recent segment of his feature ‘Guaranteed Ass Whoopins Of The Week‘, Roy Wood Jr. takes a…