It turns out that Kathy Griffin hasn’t heard the last of the backlash she’s received from her Donald Trump gag from earlier this year. Today on her social media channels, Griffin released a video directly calling out TMZ’s Harvey Levin and even her former boss Andy Cohen. The video she says was created becuase she woke up to a message from Levin wanting to speak with her and according to her, Levin was largely responsible to the media attack she received for her Trump gag. Kathy ended up then shifting her energy to Cohen with several allegations including him offering her drugs.

Sure this won’t be the last we heard about this. Watch below. 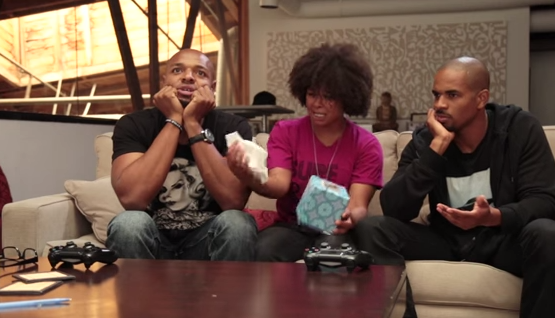 Read More
Guys may not be the best people to vent towards during emotional times, and for this sketch with… 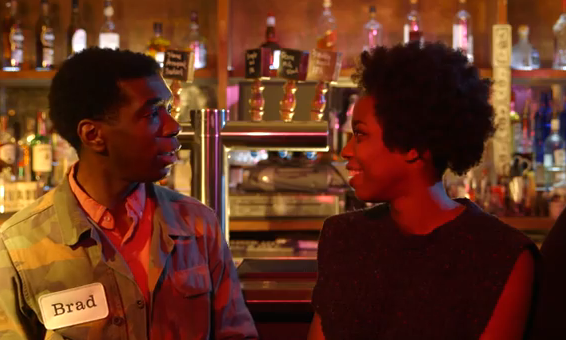 Read More
In the newest episode of ‘Pursuit Of Sexiness’, Sasheer and Nicole look to have found their better-half, kind… 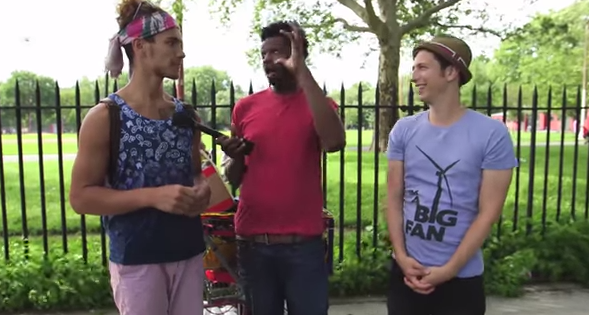 Read More
The first lady of the United States is serious about student venturing off to college, so much that…

Read More
If you have anything that resembles Eddie Murphy and your not Eddie Murphy; you should know you would…