Katt Williams Currently In A Portland Jail For Alledged Assault

Katt Williams’s life off stage has been just as much as covered as his life on stage. TMZ now reports that the veteran comedian is currently in a Portland jail after he allegedly assaulted a driver. Sources report that an argument took place with Williams and the driver over transporting the comedy veteran’s dog. We’re expected to find out what next will happen with Katt later today.

Katt Williams has been arrested for alleged assault in Portland, Oregon. The comedian was arrested by Port of Portland police and booked for misdemeanor assault Saturday. His bail’s been set at $2,500. As of now … it’s unclear what Williams did to get arrested, but the Multnomah County Sheriff’s Office lists him as a fugitive in another jurisdiction. We’re told he may be sent to Atlanta, which could possibly be related to this fugitive status. Katt was supposed to be a part of Nick Cannon’s ‘Wild ‘N Out Live’ concert at the Moda Center Friday night in Portland. We’re told he was at the venue at some point, but never made the show. 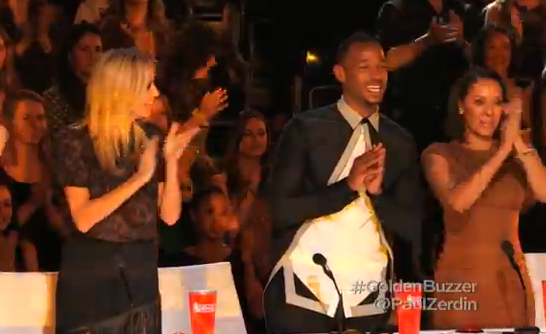 Read More
Last night on an episode of America’s Got Talent, Marlon Wayans filled in as a guest judge to… 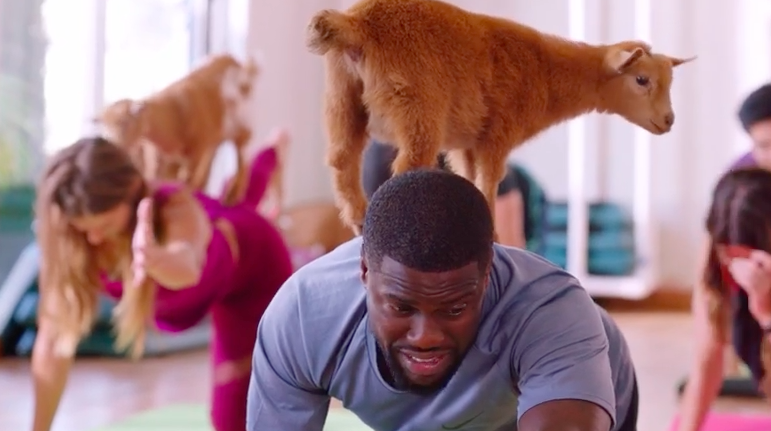 Read More
Kevin Hart continues rolling out his YouTube series, ‘What The Fit’, and this time recruits Khloe Kardashian for… 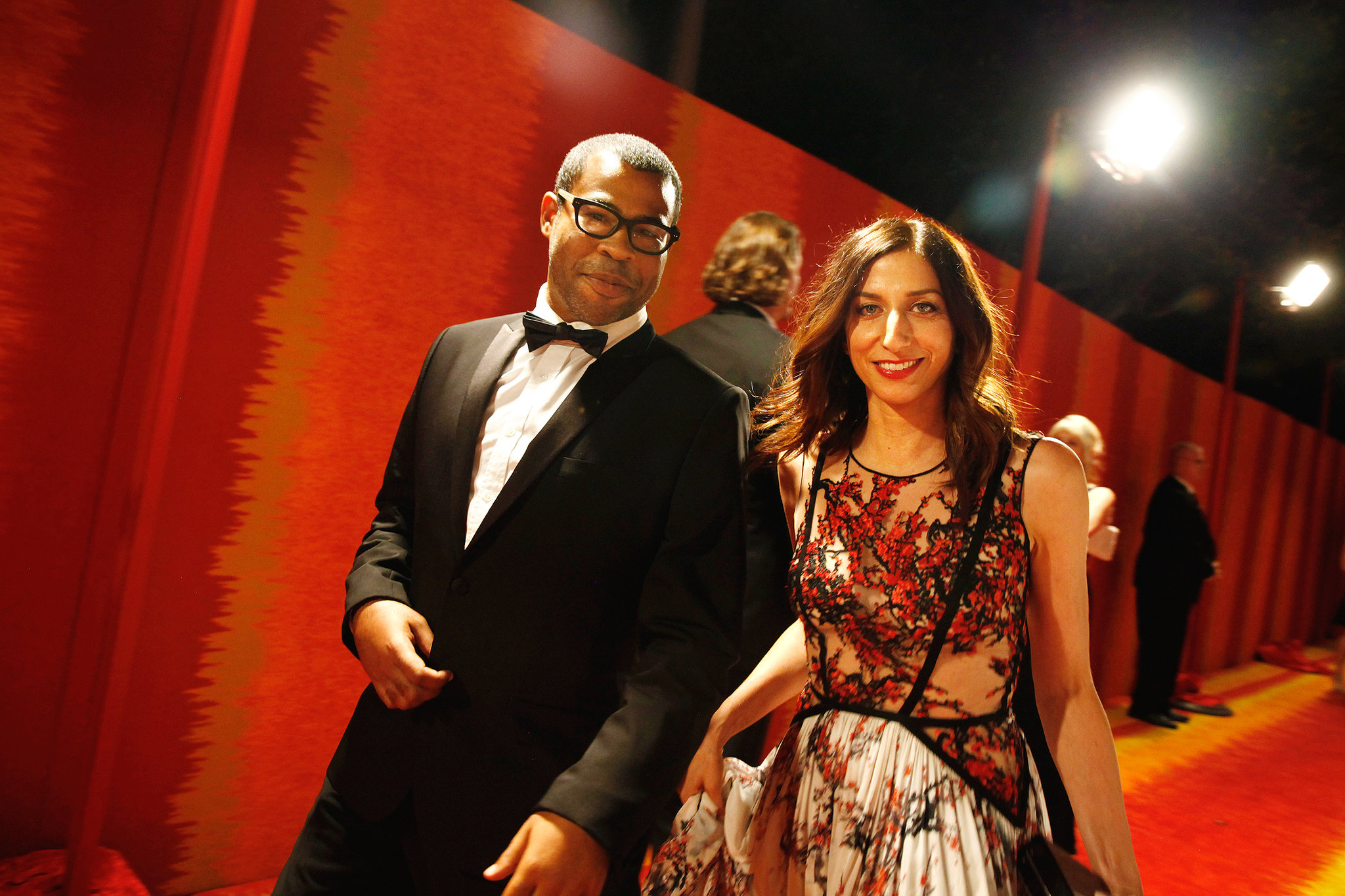 Read More
In September it was announced that Tommy Chong was launching his own web series, Almost Legal. For the… 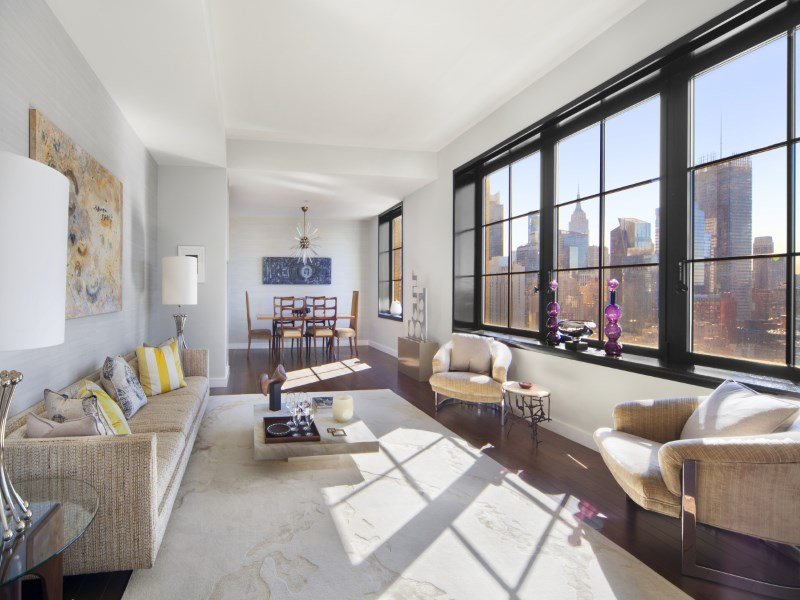 Read More
With the The Daily Show, touring, and recent book deal; Trevor Noah isn’t hurting at the bank. His… 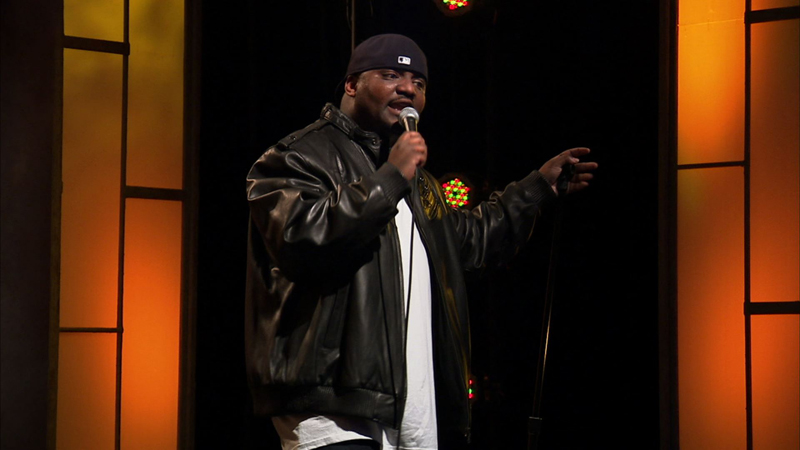 Read More
Comedians tend to have an opinion on all matters of society, and Aries Spears is no different. Using…