Katt Williams Was Homeless During ‘Friday After Next’, Terry Crews Shares

Talk about a come up story. Terry Crews has found himself back working with his Friday After Next co-star Mike Epps in upcoming comedy, ‘Where’s The Money?’ Apart of his press run for the comedy, Crews talked with Desus And Mero about his career. At one point during the interview he went on touch on his breakout moment in Friday After Next with Katt Williams. Crews went to reveal that Katt was homeless when they filmed the movie which would go on to change their lives forever.

“Me and Katt made it our own….the Damon and Money Mike thing…. it became iconic…. A lot of people don’t know Katt was homeless when we were doing that movie… He stayed in the trailer and we would leave….he was illegal but he would sleep there.” – Crews went on to tell Desus & Mero.

Watch the full interview below:

Read More
The boys are back. Following the end of their Comedy Central series Key And Peele, Jordan and Keegan… 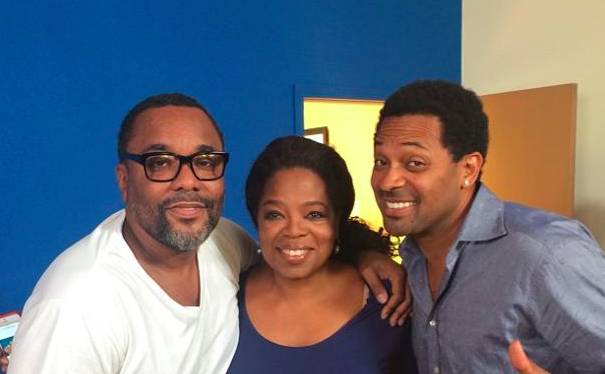 Read More
If you know anything about entrepreneur Damon Dash, he has a couple people on his radar that he’s… 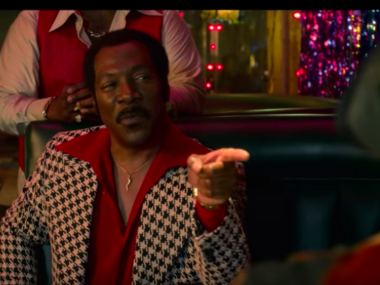 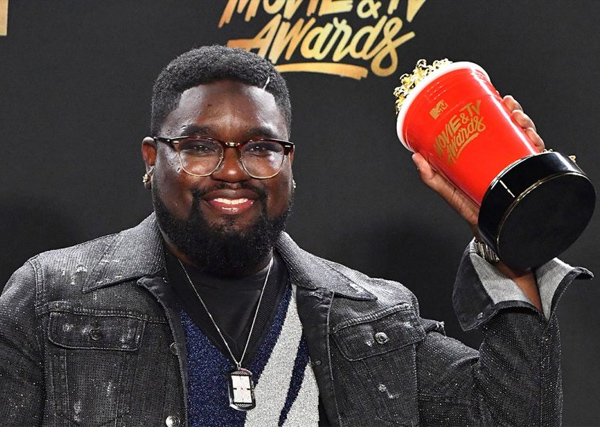 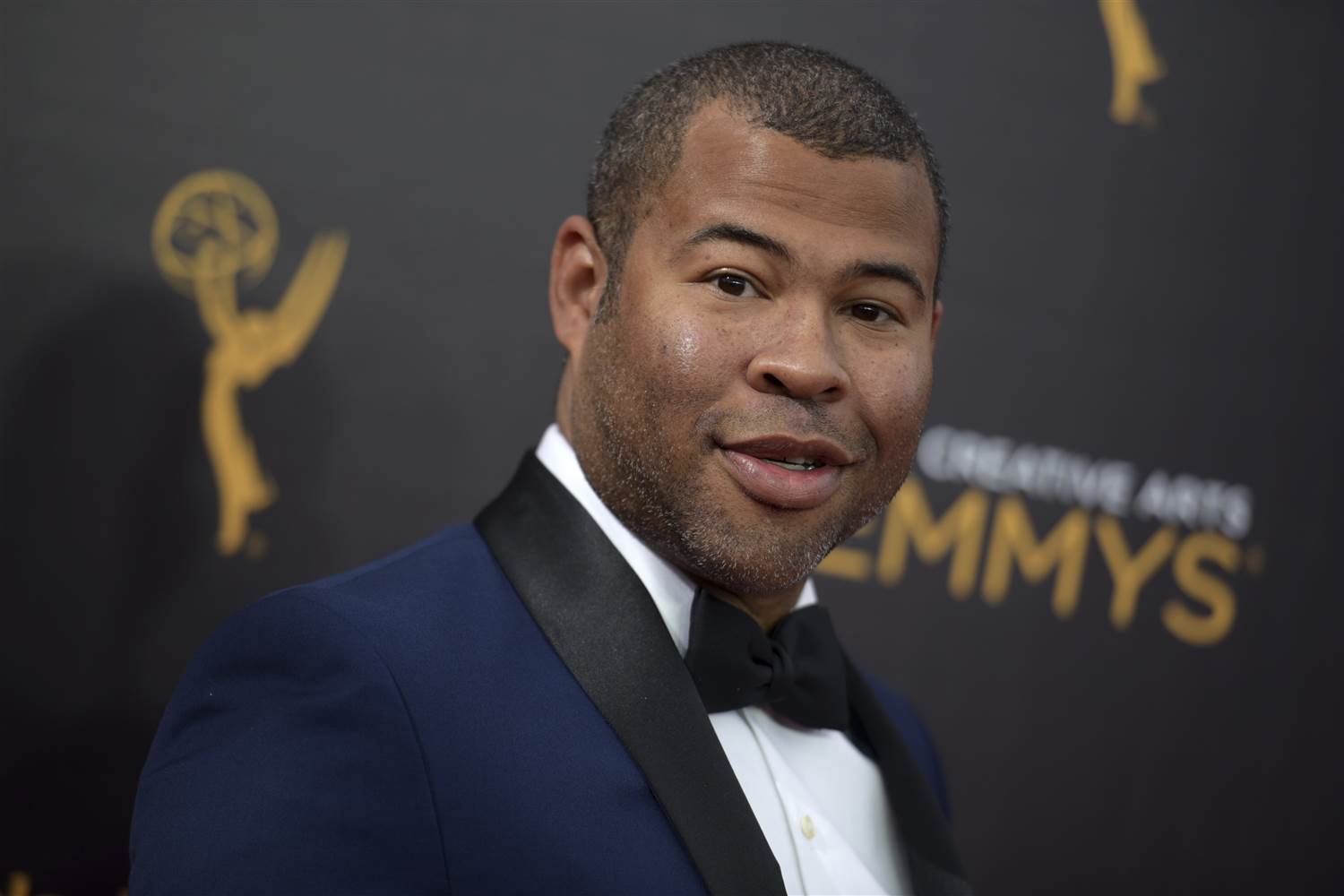