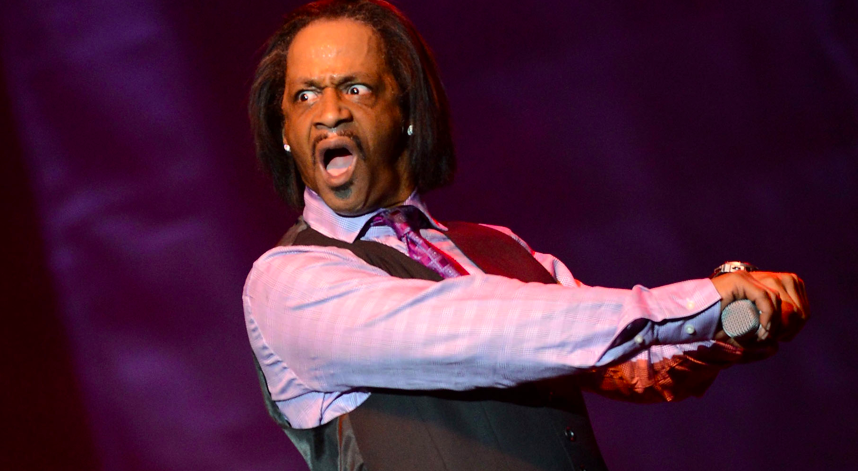 Leslie Redden filed suit that alleges on Sept. 5, 2014, Knight took exception to her taking photographs outside the FilmOn Studios on Canon Drive, Beverly Hills. Believing that Redden was taking pictures of his son, Knight then proceeded to call Redden a “bitch” and “angrily advance towards” her. Redden also alleges that Knight said that he had called another female to come and assault, he was alleged to have said: “a bitch to come beat your motherf—ing ass.” In threatening Redden with violence, Knight also raised his shirt to show his waistband. The suit alleges that Williams and an unknown female, believed to be Williams’ girlfriend at the time, then stopped Redden’s escape, forcing her to the floor, and proceeded to wrestle her camera from her while yelling at her to delete the pictures. Prone on the ground, Redden says she feared for her life. Redden claims the assault left her with severe injuries to her neck, back and head as well as a dislocated finger. 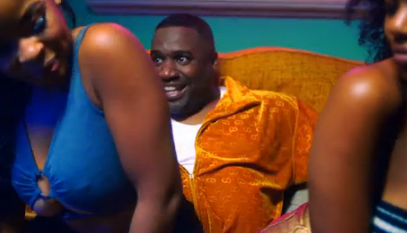 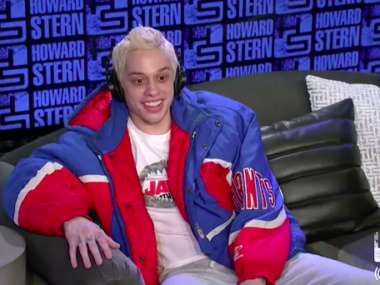 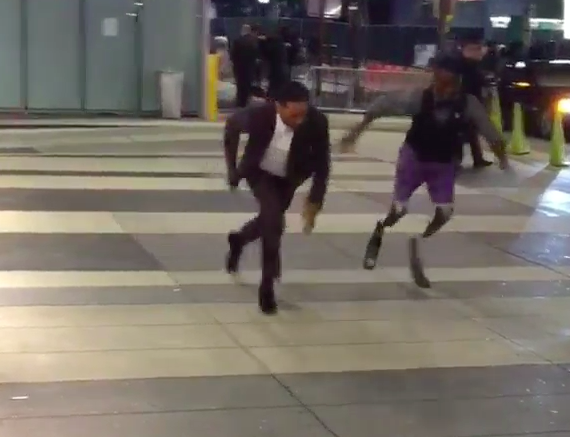 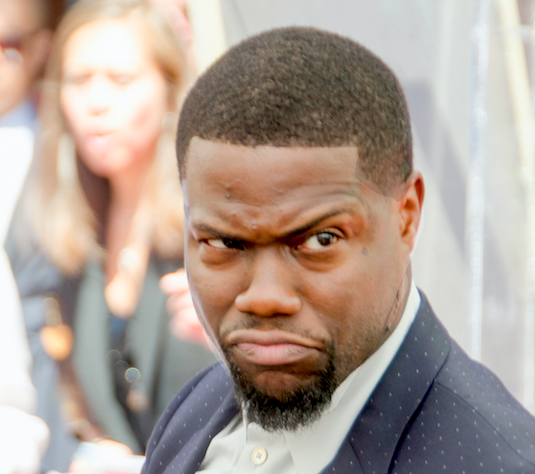 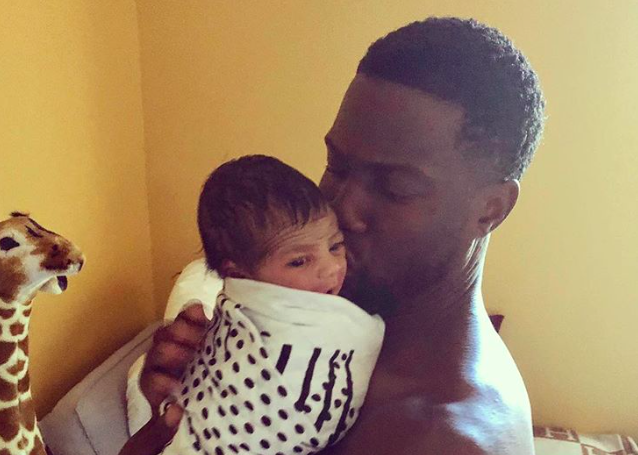 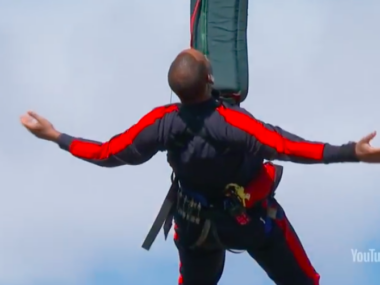 Read More
Will Smith is safe and sound. The legendary actor would make a leap from a helicopter yesterday to…