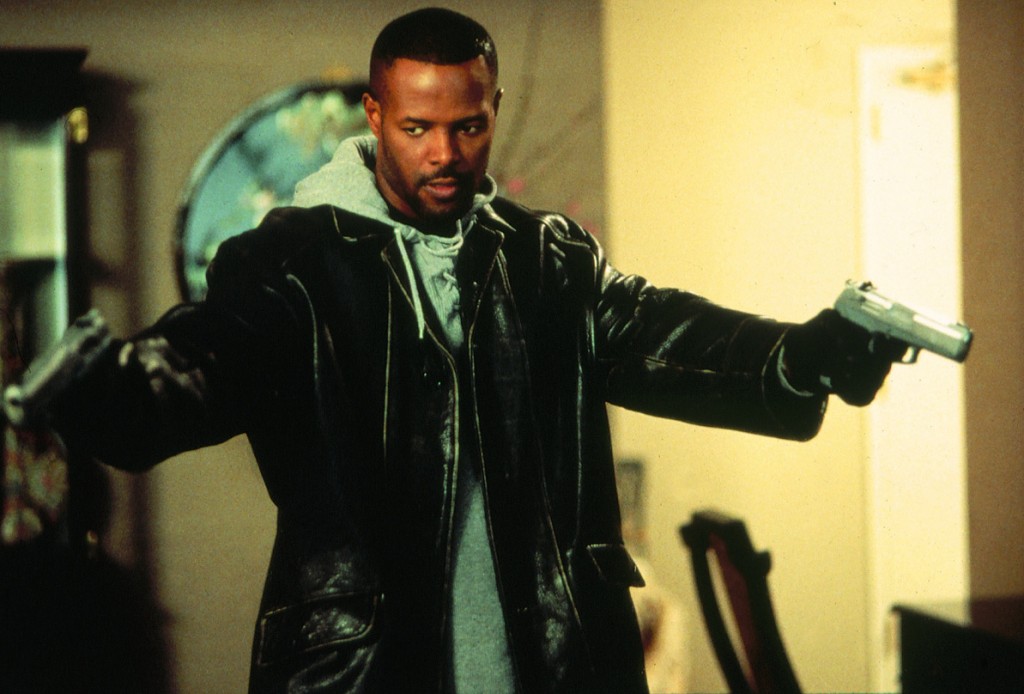 PBS original series Finding Your Roots has been green lighted to return for a new season. The series was expected to no longer continue following a scandal with actor Ben Affleck when he appeared on the show. Apart of the series upcoming guest, Keenen Ivory Wayans has been announced to sit down with host Henry Louis Gates. The conversation is expected to cover the Wayans family tree extending all the way back to it’s first generation. NYDN went on to share the news.

The show has hired a new fact-checker and two new genealogists as part of its reforms, said the network’s Beth Hoppe on Monday. PBS had suspended the series after determining that the show’s producers violated standards by allowing Affleck undue influence on its content and failing to inform the network of his request. “It has become a more transparent process and a more rigorous process,” Hoppe said, “but essentially at its core these are personal stories about people who are finding out about their histories. That hasn’t changed.” “Finding Your Roots,” which is hosted and written by Henry Louis Gates Jr., returns on Jan. 5. Julianne Moore, Keenen Ivory Wayans, Sen. John McCain and television producers Norman Lear and Shonda Rhimes are among the 28 new celebrities whose backgrounds are traced.

The new season to start this coming January on PBS. 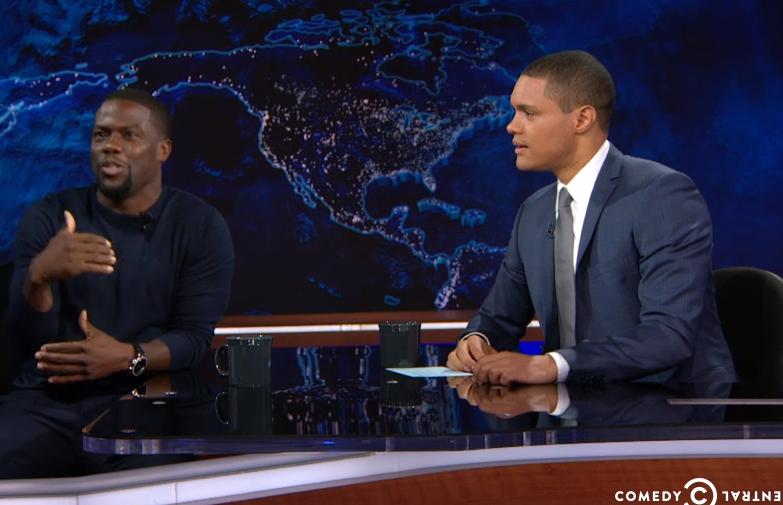 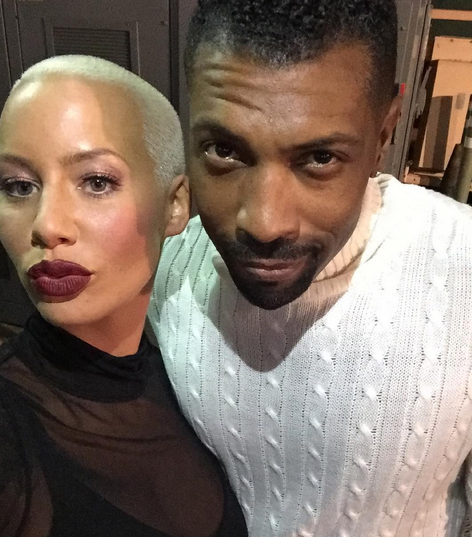 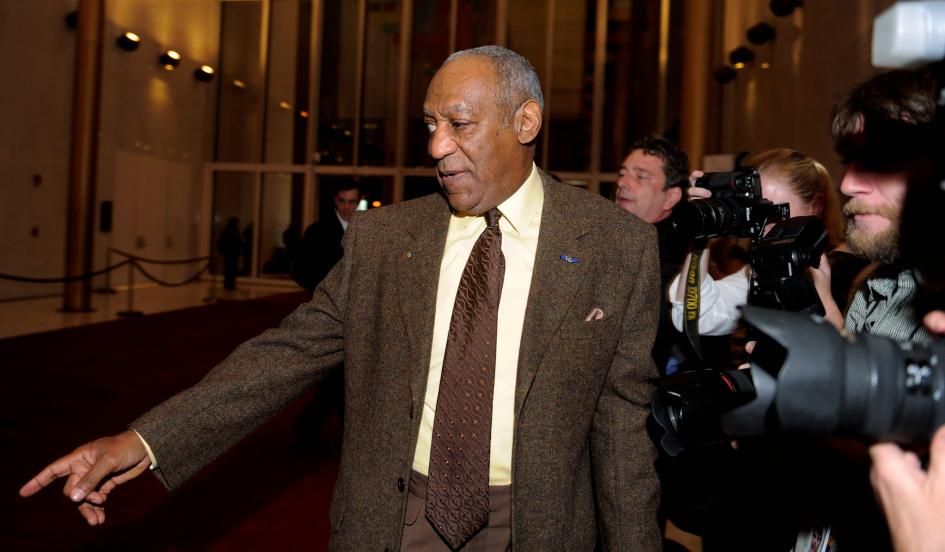 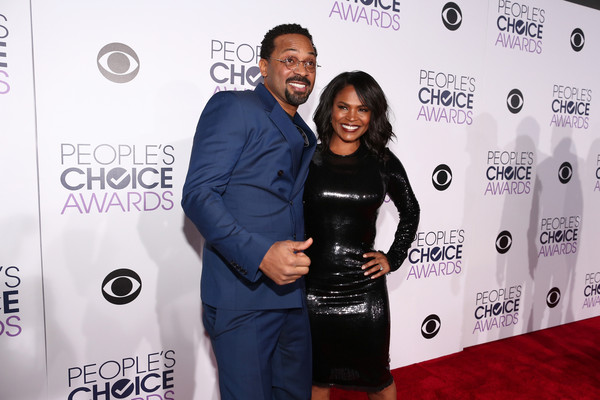 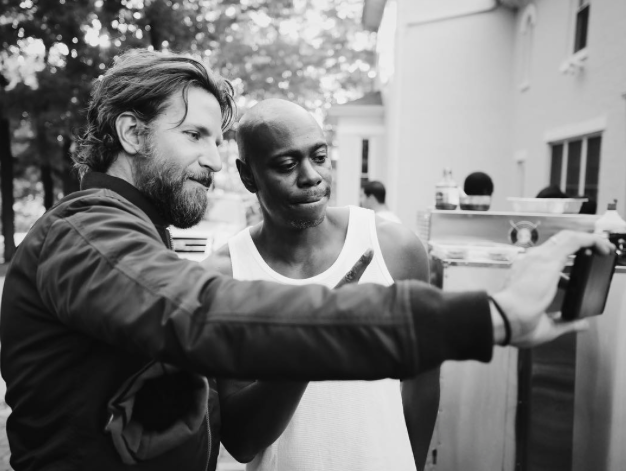