Yesterday music artist Khalid dropped the visuals for his song ‘Young Dumb & Broke’. The video takes us all back to days of high school. As a way to help with some of the school spirit: Kel Mitchell and Wayne Brady both make cameos in the music. Kel helps serves the kids lunch while Brady makes sure the school stays clean.

Fort Stewart, Georgia born singer Khalid has returned with the nostalgic visuals for the track “Young Dumb & Broke.” The single is featured on Khalid’s debut album American Teen. The project was released back in March of 2013 and has so far reached gold status. The album debuted at No. 9 on the Billboard 200. Khalid’s hit song “Location,” which is also featured on American Teen, has reached double platinum status. 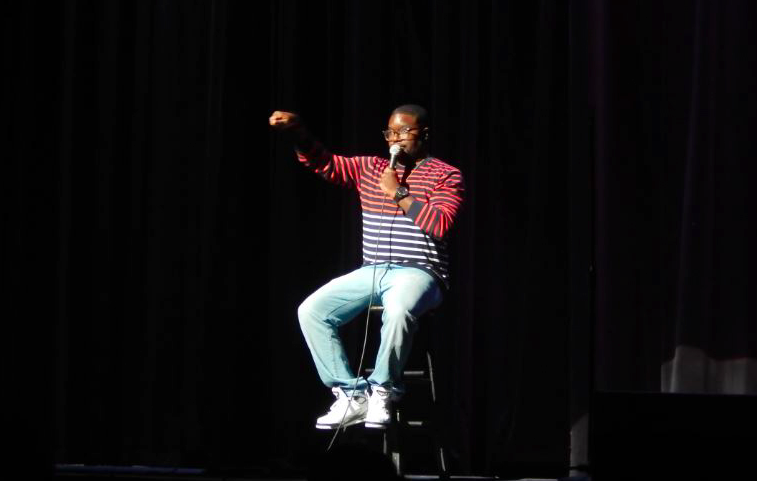 Read More
As the recent guest of It’s All True podcast, Lil Rel spoke on his style in comedy, being…

Read More
Larry King recently invited Jay Pharoah to have a one on one on his talk show, Larry King…

Read More
On another episode of web series Pursuit Of Sexiness, Nicole and Sasheer are still at the bar. Nicole… 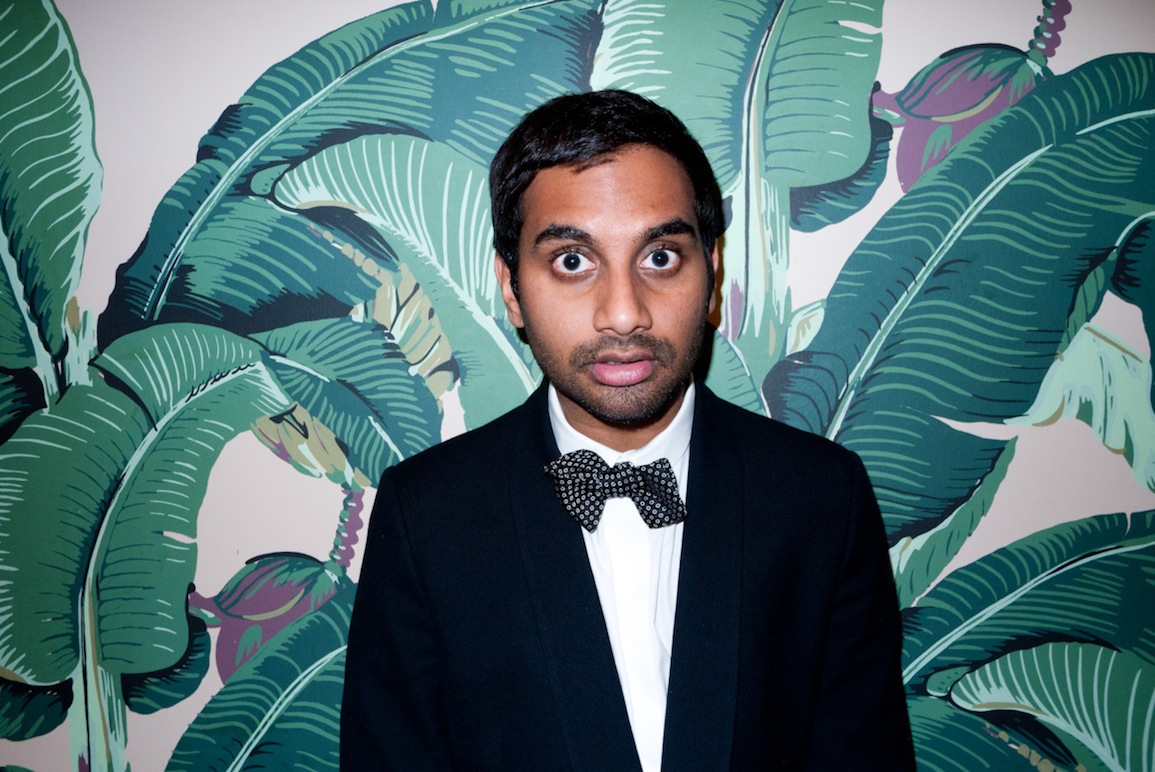 Read More
Aziz Ansari is having a great year. The stand-up comedian has officially become the first ever South Asian… 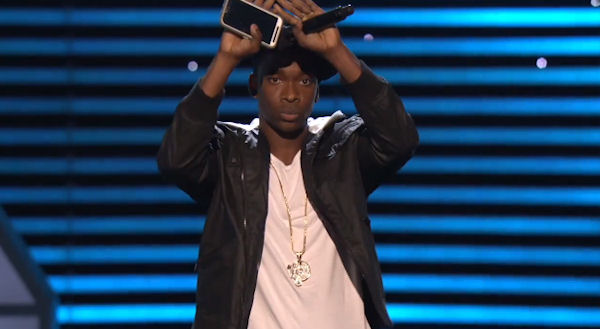