Over the weekend, Kevin Hart’s holiday was met by a near fatal accident as Hart and friends would end up in a ditch in California while driving. According to police, Hart and his friend Jared Black would receive back injuries because of the crash. TMZ would end up catching up with Kevin’s wife Eniko Hart during a trip to the hospital and she would go on to confirm that Kevin is “doing good”.

Hart and the driver, Jared Black, sustained “major back injuries” and were transported to nearby hospitals for treatment, the report states. Black was driving Hart’s 1970 Plymouth Barracuda, according to the report, when he lost control of the vehicle. It went off the road and rolled down an embankment. Two of the three occupants were trapped in the vehicle. Hart left the scene to his nearby residence to get medical attention, the report states. Patrol officers determined that Black was not under the influence of alcohol at the time of the collision. The third occupant did not suffer any substantial injuries.

Read More
This coming Monday, viewers will get a chance to catch a very candid conversation between Will Smith and… 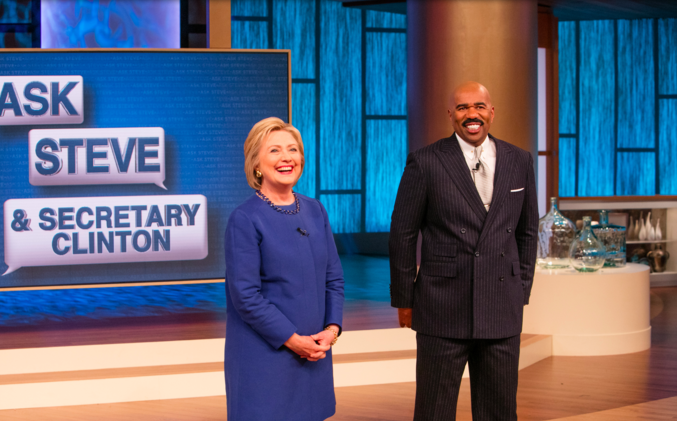 Read More
On super Tuesday we found out that Steve Harvey will be backing presidential candidate Hillary Clinton. As his… 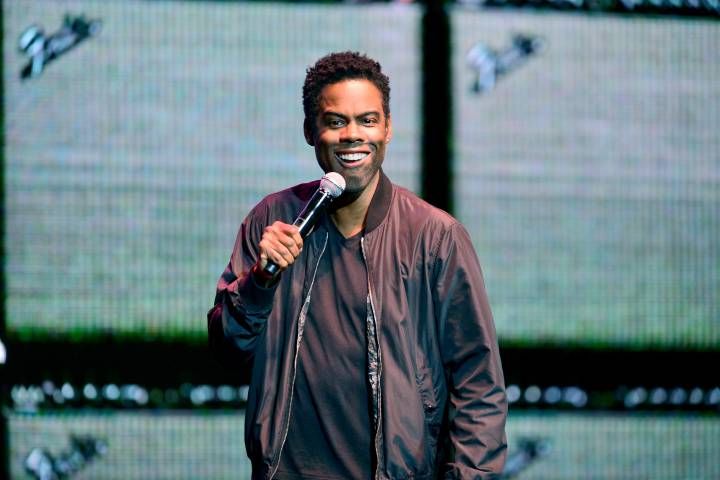 Read More
The basic objective of every casino, be it a land-based casino or an online casino, is to attract…

Read More
We all know Affion Crockett for his many impressions on stage and on TV. For an interview with…

Read More
On a new episode of The Smokebox hosted by legendary rapper B-Real; Aries Spears sat down to talk…