Kevin Hart Is Being Called Out For Old Tweets, Following Oscars Announcement

Just as good news comes for some, bad news appears to be right behind. As reported, Kevin Hart has now added Oscars host to his resume this week but thanks to the Twittersphere it appears that he may have to clarify a few things. Users of Twitter have been digging up old Tweets from Hart dating back to 2009, that appears to show him use words like ‘F*g’ and make several homophobic jokes towards friends on the platform. Following the backlash, Hart jumped on his social pages to indirectly address the current accusations surrounding him.

The actor was announced yesterday as next year’s host of the prestigious Oscars ceremony, but due to previous comments many deem homophobic, viewers have called out for his removal. In a series of tweets that have been grabbed online from 2009-2010, Kevin was seen calling people ‘f**s’, and branding people gay as a slur.

Kevin has not directly commented on the backlash but appeared to allude to it with an anecdote about his children. Check out Hart’s subliminal response to the recent criticism: 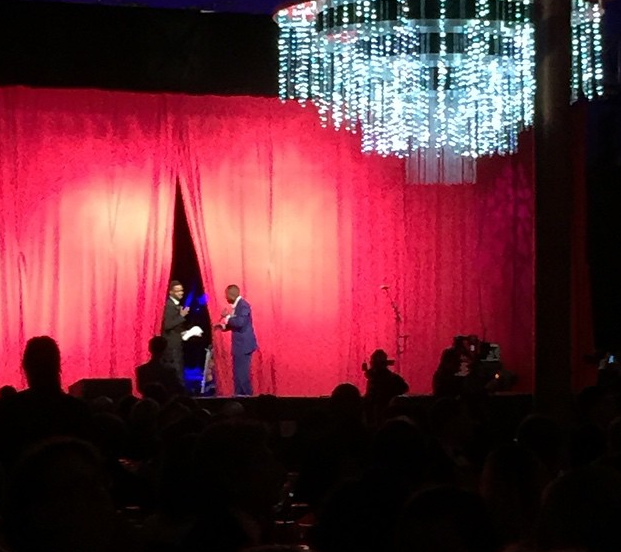 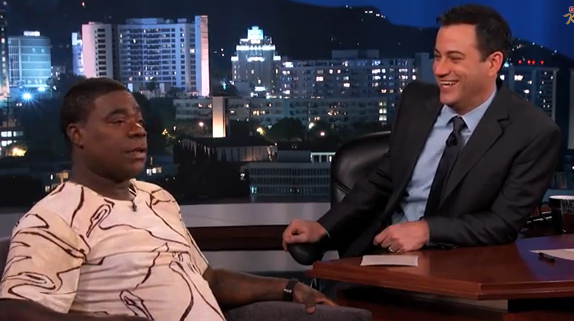 Read More
Last night on Jimmy Kimmel, Tracy Morgan stopped by as a guest. As he preps for new film… 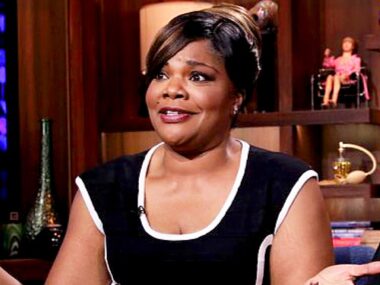 Read More
Just as the week came to an end, Mo’Nique would make a visit to Power 106’s ‘The Cruz… 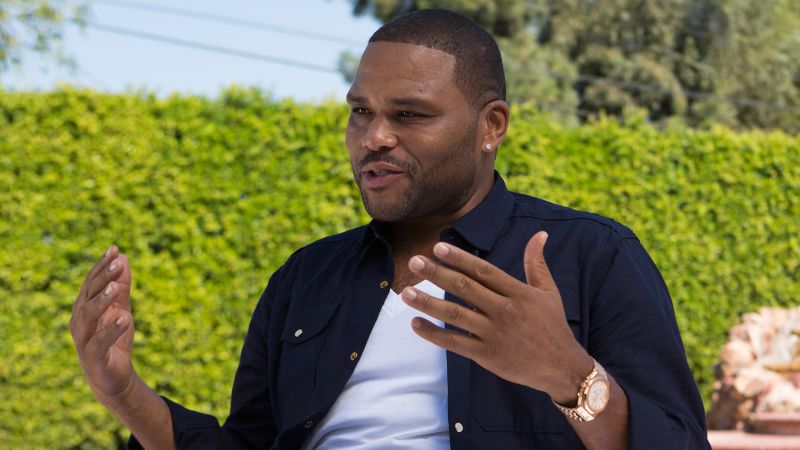 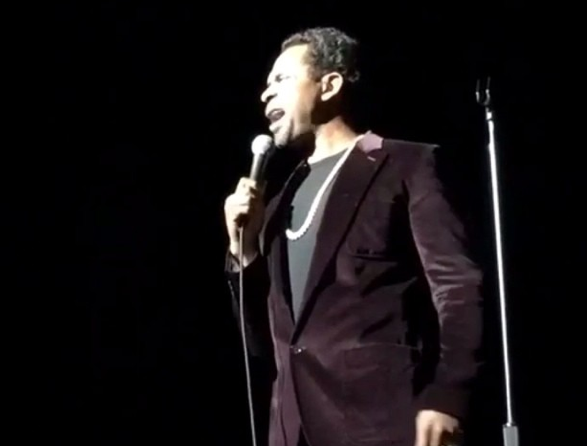 Read More
Last night Mike Epps made a stop in Cleveland, Ohio apart of his current After Dark Tour… 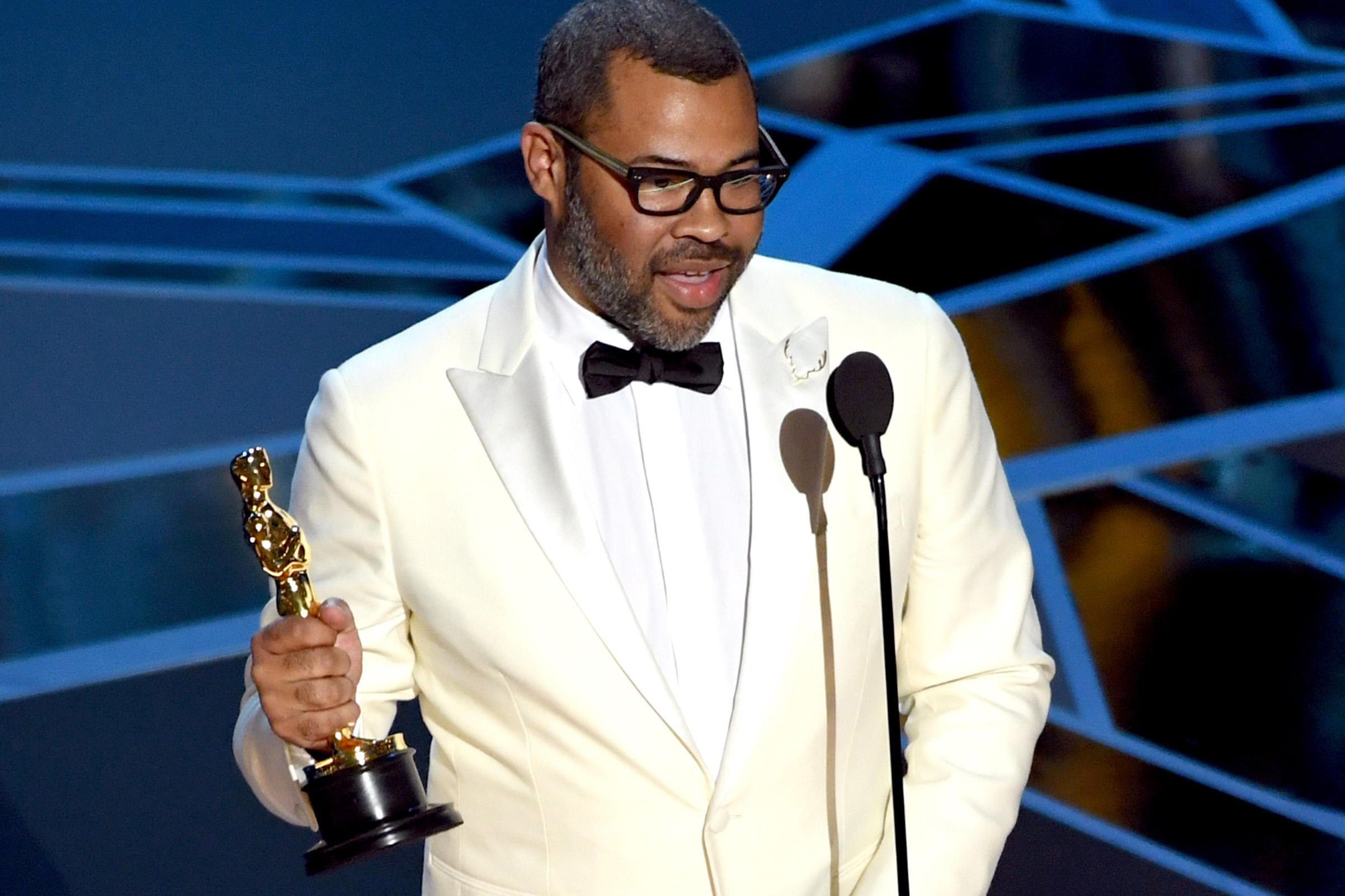 Read More
Last night, The Oscars took place and became a springboard for historical moments. The night’s most noteworthy moment…