Looks like NBA all-star Lebron James primary focus is back on the game of basketball after his recent departure from the Miami Heat. It is being reported that Lebron’s talked about project ‘Ballers’ with Kevin Hart is no longer happening as soon as expected.

With his high-profile move back to the Cleveland Cavaliers this season, LeBron James is realigning his Hollywood priorities. The NBA superstar has pulled back from several entertainment projects, including the animated web series The LeBrons (in its third season), the Starz comedy Survivor’s Remorse (set to bow Oct. 4) and Kevin Hart’s Ballers movie for Universal. “Basketball and turning Cleveland into a winner is first, second, third and fourth priority for LeBron,” his manager and business partner Maverick Carter tells THR. He also will put off Ballers until at least next summer, says Carter. That project, from Universal and Imagine Entertainment, first went into development in 2009 without Hart, who joined in late 2013. Hart will co-write the script about siblings: one an NBA star (James) and the other (Hart) living in his superstar brother’s shadow. That’s not to say James — who earlier this year signed with WME for all Hollywood endeavors — is divorcing himself completely from the industry. 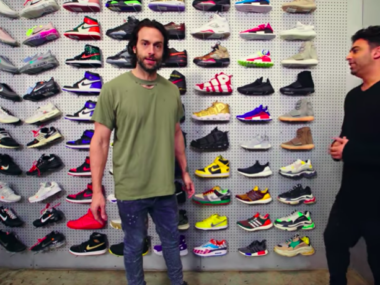 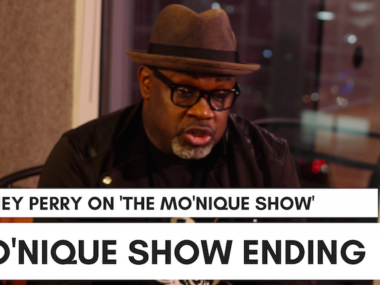 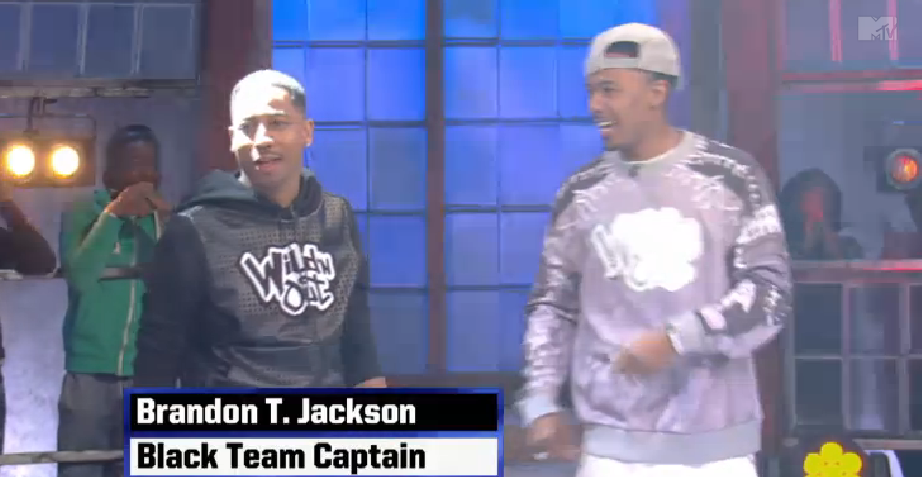 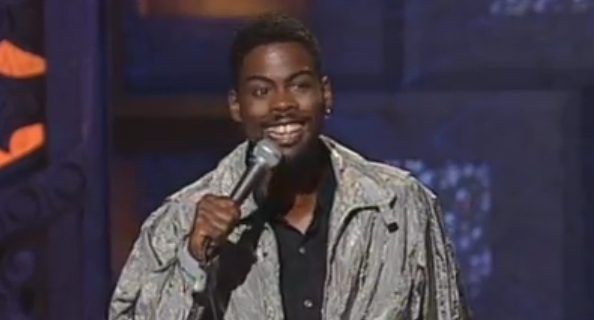 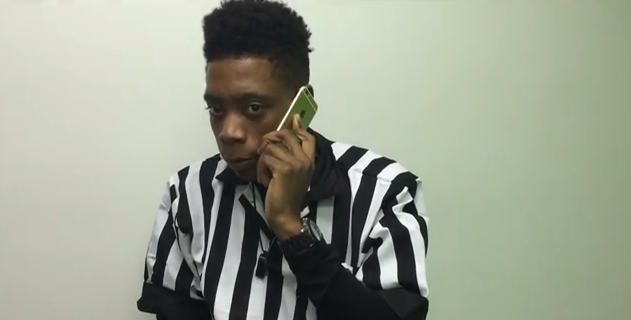