Add another one to Kevin Hart’s list of credits. For Hart’s newest run he will now star in a live-action feature based on the board game monopoly. According to reports the film’s storyline has not yet been revealed however could be based on a previous story line about a ‘young man on a quest to make a fortune’. Director Tim Story (Ride Along Franchise) is set to direct.

Lionsgate and Hasbro’s live-action feature Monopoly is passing Go with Kevin Hart set to star and the actor’s Ride Along collaborator Tim Story due to direct. The hot package, inspired by the iconic board game, is in final negotiations, I understand. Hart, John Cheng and Carli Haney will produce for Hart’s HartBeat Productions label. Story and Prince Of Peoria exec producer Sharla Sumpter  Bridgett will produce for The Story Company. Hasbro is co-producing via its Allspark Pictures label with the company’s Brian Goldner, Stephen Davis and Greg Mooradian serving as producers. 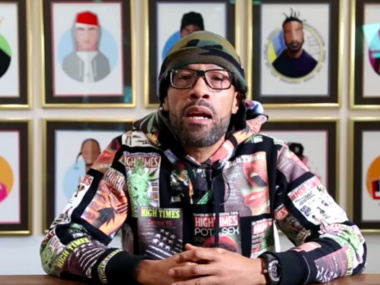 Read More
As you may know, stoner comedy ‘How High’ is set to return for a sequel. FacebookTwitterGoogleMail 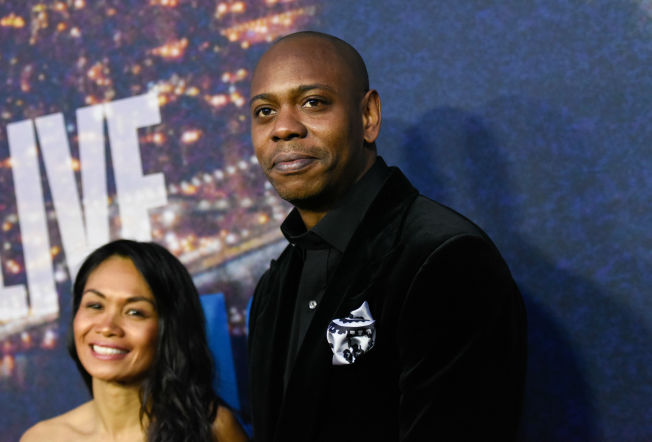 Read More
Dave C. has officillay came back in a big way with his newest material over at Netflix. Back… 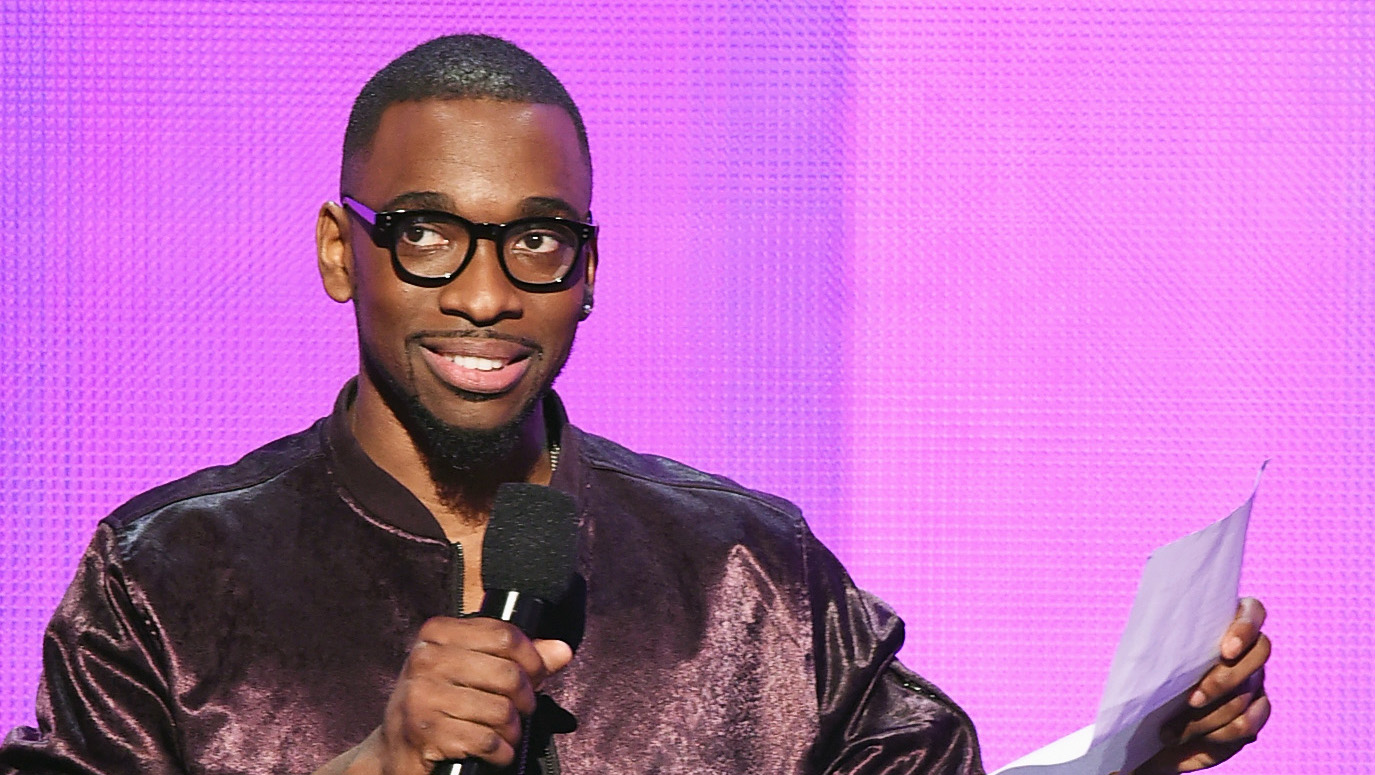 Read More
This is a story we’ve covered very closely. Last year Pam Grier shared she was looking to produce… 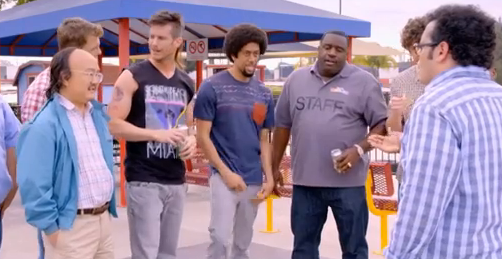 Read More
As reported Kevin Hart preps for another film to be released. In next year’s The Wedding ringer Kevin… 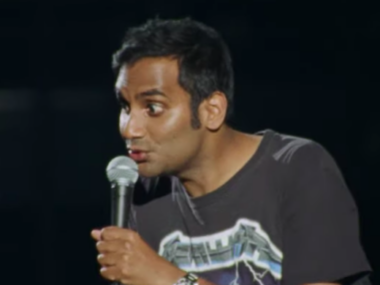 Read More
Today, Netflix users will now get to hear what Aziz Ansari has been up to as his newest…