It’s been some time since we last seen Key And Peele together in a major production after ending their Comedy Central series. Last night in promotion of their newest film Keanu, the duo spoke with Jimmy Kimmel Live. From the looks of the conversation the two are still excited about future endeavors. They went on to tell Jimmy what they’ve been up to as well as Keanu. According to them Method Mad who also co-stars on the film could be there third member.

Read More
Today marks the 54th birthday of Eddie Murphy. The respected and iconic comedian has left an impact in… 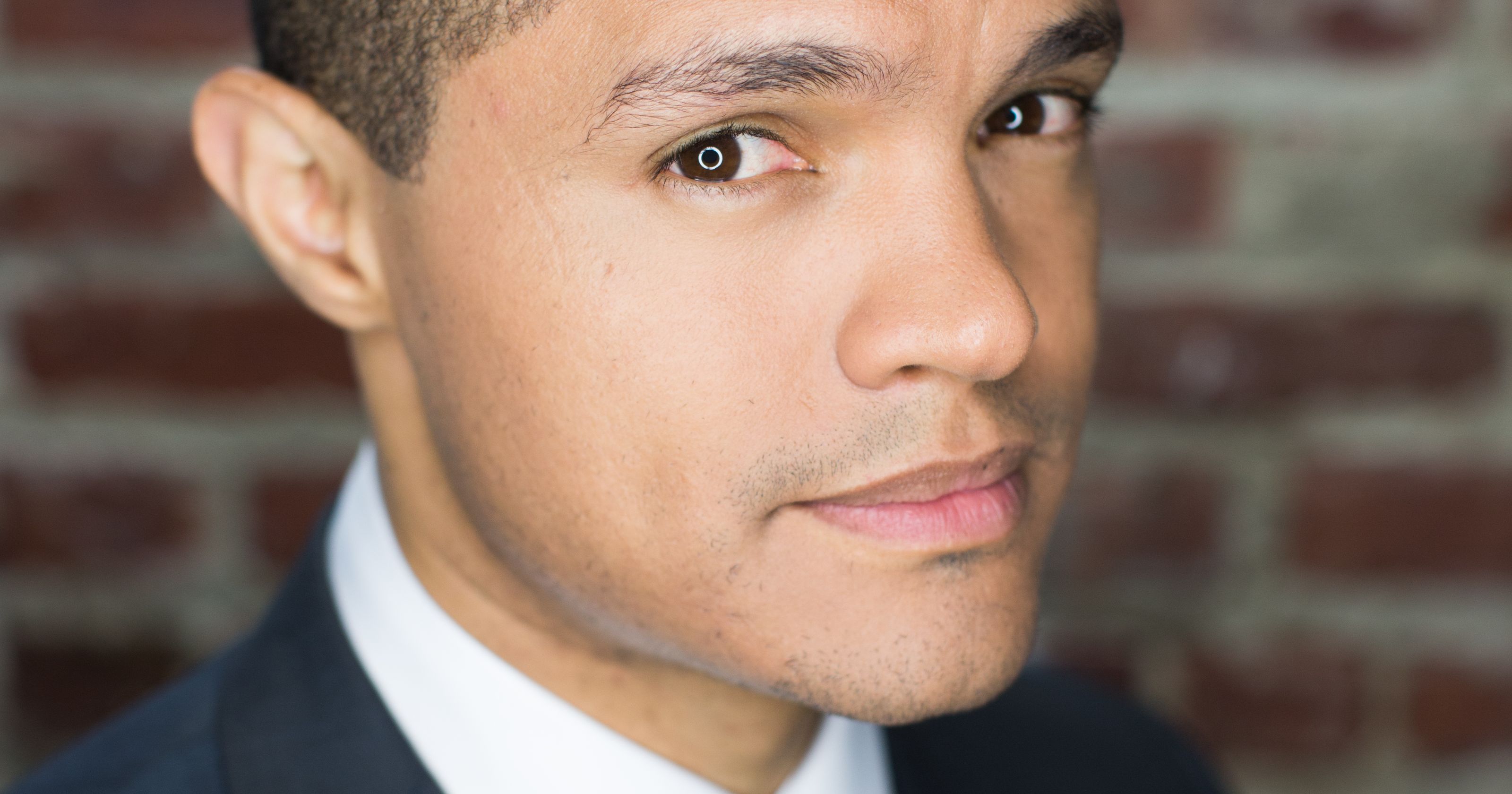 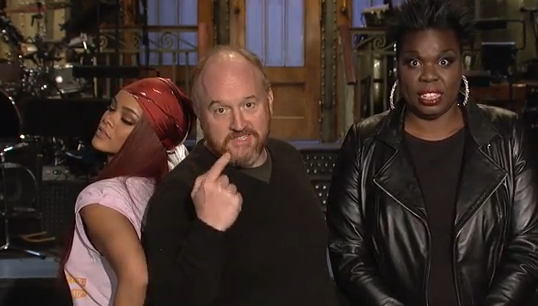 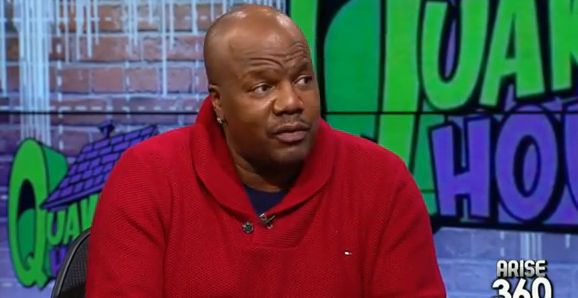 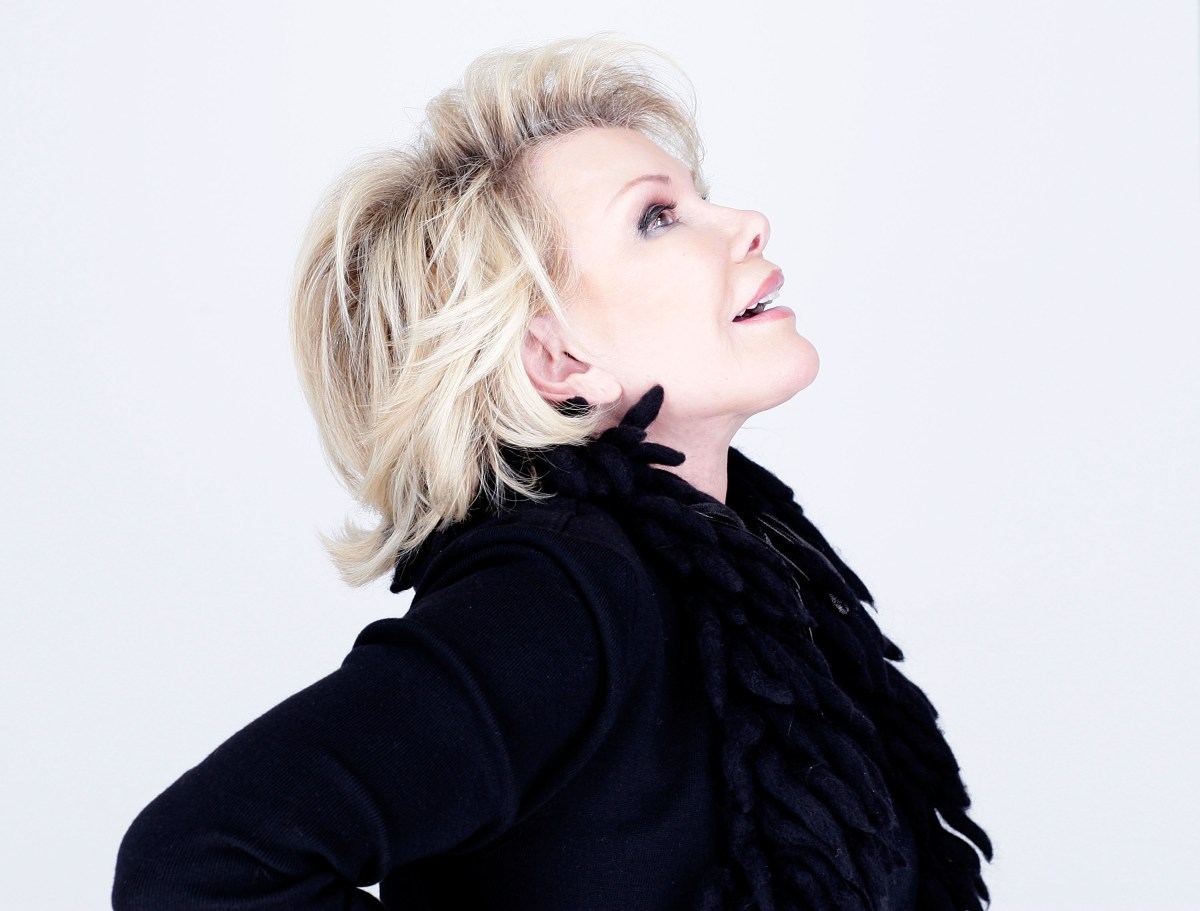 Read More
E! Network will be saying goodbye to one of it’s most prominent series, Fashion Police. The series became…