Did They Do That?: Key And Peele Accused Of Ripping Off Steve Urkel Sketch From New Series ‘Friends Of The People’

If you have been following our site the last few months, you have been slowly getting familiar with TruTV’s new sketch series ‘Friends Of The People.’ The show which premiers October 28th features a collective of rising comedians. Back in July fans got a first look of the new series with a sketch. In the first-look sketch that debuted online, FOTP made fun of 90’s sitcom Family Matters and its main character Steve Urkel. Now fast forward to last week Comedy Central’s Key And Peele decided they wanted to make fun of the show too, but their sketch left some people wondering if they stole the idea from FOTP. Fader Magazine explains more.

The skit it funny enough, and Jordan Peele does a great Carl, but the whole thing looks awfully familiar. Earlier this year, comedy duo Kenny and Keith Lucas, known as the Lucas Brothers, previewed another Family Matters sketch, taken from their upcoming TruTV series Friends of the People. In that one, during a 1989 boardroom meeting at ABC, a roundtable of executives conceive of the Steve Urkel character as a joke in response to impending cancellation, then Urkel ends up saving the show. The creators come to hate their own series, and pitch more and more absurd situations—Stephan Urquelle, Myrtle Urkel, Urkelbot—in hopes of getting cancelled, only to have the show grow each year. It ends with the group attempting a mass suicide, which is thwarted by Urkel.This could very well be an elaborate coincidence, but there are marked similarities between the sketches, and the Lucas Brothers clip has been in circulation since at least July. Both sketches describe the original Family Matters concept as “the next Cosby Show,” feature a semi-psychotic Urkel drunk with power, and reference specific Family Matters episodes in detail.

CHECK OUT THE TWO SKETCHES BELOW AND YOU BE THE JUDGE:

Read More
Turns out that Jaden Smith is looking at getting into comedy. The 16 year-old son of  Will Smith…
Read More
As you should know, Wanda Sykes recently premiered her newest comedy special on Netflix. FacebookTwitterGoogleMail 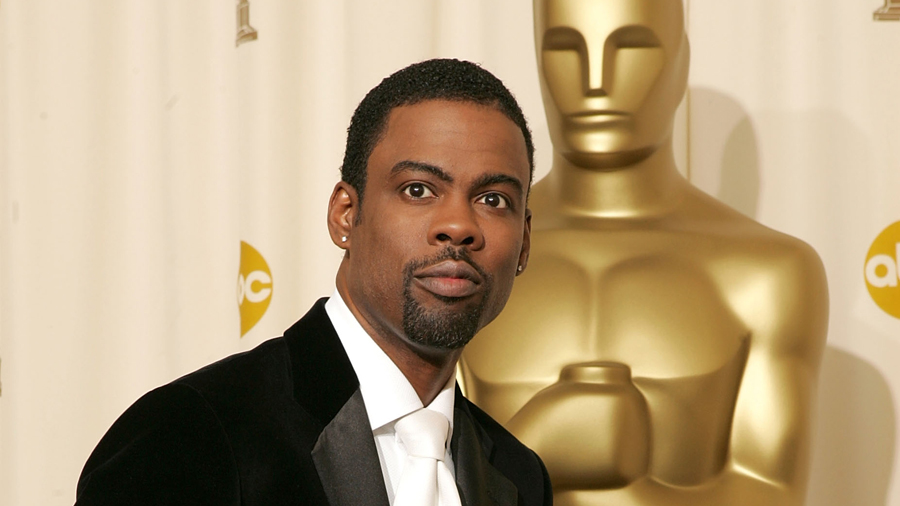 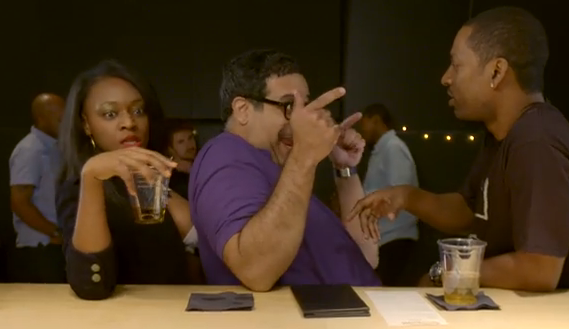 Read More
Continuing his relationship with All Def Digital, Tony Rock premiered his newest web series ’40 Rock’ along with… 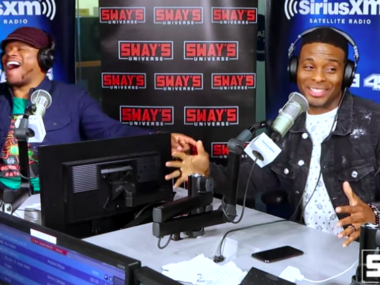 Read More
As the most recent guest on ‘Sway In The Morning’, Kel Mitchell would stop by to speak on… 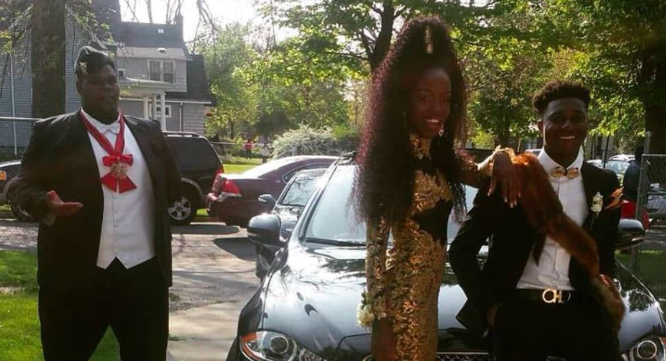