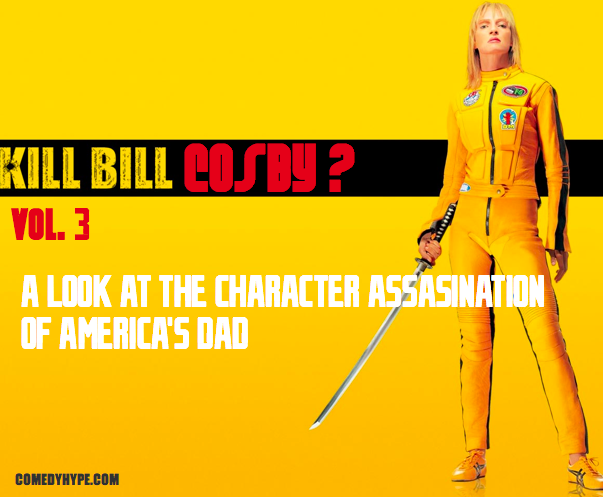 As we all are aware of the recent rape allegations surrounding TV icon Bill Cosby, it has been clearly pointed out that many have decided to label him as guilty. With the influence of media and social media, Cosby has been convicted without trial. Deals removed from the table, and even his iconic sitcom’s reruns have been put on hold. Like past public figures before him his character and legacy is being torn down in front of our eyes. Using a play on words from the past 2003 film Kill Bill, which highlights the life of an Assassin killer, we draw our attention to the slow assassination of America’s dad. ComedyHype contributor Dave Helem expresses these events in this piece entitled, Kill Bill Cosby? Vol. 3.

Sixteen. That is currently the number of sexual assault accusations currently against Dr. William Cosby. As of now they are just accusations. We lived in a society where you were innocent until proven guilty. It’s just a different time and era now. Even though it is not easy to prove in a public court whether Cosby’s accusations are true, the public opinion has spoken. Living in this age of social media and technology, more people have the ability to express their thoughts and beliefs than ever before. This is what may lead up to Bill’s “death” of his career as we know it. We are familiar with the story of Joe Paterno. A man loved for decades, had his entire legacy destroyed by his role in the Jerry Sandusky case. His statue was taken down. His victories were vacated. This is only from someone who knew what was going on, and didn’t speak up. You can only imagine what would’ve been the backlash if he was the one committing the actual molestation charges. Sandusky was convicted, but the public opinion of Penn State and Paterno was decided before the actual verdict. That is what I have an issue with all of this.

Joe Paterno died shortly after he had to resign from Penn State. Some people say it was from a broken heart as much as it was the cancer. I see the same thing starting to happen with Bill Cosby. I am not here to say whether these Bill Cosby allegations are true. That is not for me to judge. I’ve read many people’s opinions where they seem to have proof of these allegations. I am here to point out the fact that I think that the man should have his day in court before his legacy is torn to pieces. You can see the situation starting to take its toll on him emotionally and physically. Companies have been pulling the plug on business interactions with Cosby. TV Land has stopped showing Cosby Show reruns. His Netflix special and NBC sitcom have been also removed from the table. As a kid who grew up watching the Cosby Show, it was a tough pill to swallow. This was the man that handed me my college diploma when I graduated from Morehouse College in 2004. It’s still hard to not be emotionally bothered by the news of all these accusations because he was a hero in my eyes. His legacy has been tarnished, but they are trying to destroy it now. Judd Apatow took to Twitter to express that despite the millions of dollars he made for people over for his 50 years in the business, not one person has come out to defend him. That could be because they could have known about these allegations from years ago, or they just don’t want to be associated with anything to do with Mr. Cosby at this time. It shows how cold this game can be. You can see the pain and frustration on his face while he paused when asked about the allegations during an NPR interview on November 6th at the Smithsonian National Museum of African Art. It was a very intense, awkward moment as he sat there next to his wife, Camille. 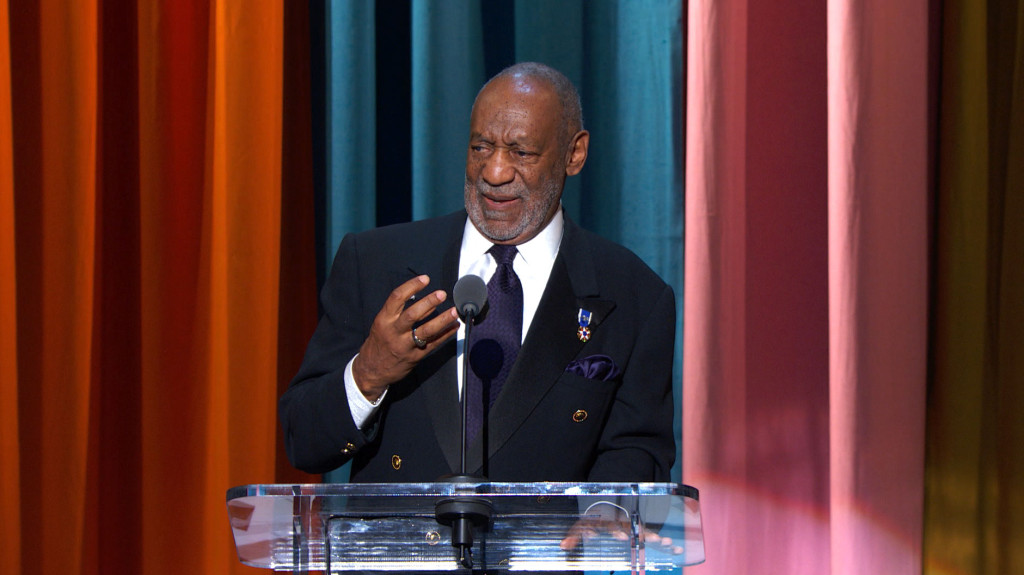 Dick Gregory, a comedy legend, philanthropist, and longtime friend of Cosby said, “As the father of seven daughters, I take these allegations seriously. Today’s media moves at the speed of sound. It is important to slow down and allow due process. The contributions that Bill has made to humanity are immeasurable and should allow him at least that… The Bill Cosby I know is a funny, kind and generous man. I am saddened and I pray for the truth to come out.” Bill deserves at least a fair due process in all of this. I am not saying that because of the man I grew up watching on television. Initially, I hated the idea that they were messing with my childhood. The Cosby Show was an example of black positivity and love on a weekly basis. They didn’t have TV shows where the black parents were married, and a doctor and a lawyer. That idea of black families staying together and being successful was something that I think our community still needs to see on more TV shows. I fully understand that Cosby isn’t infallible. The major problem was that the character of Cliff Huxtable was not reality. It was an idea. I wanted Bill Cosby to be Cliff Huxtable in real life. I forgot that Cliff was not was actually Bill Cosby.

Cosby even capitalized on that wholesome, father figure image. He spoke many times on what the black community needs to do in order to overcome many issues that existed in our communities. I agreed with many of the things he said, honestly. Pull your pants up. Articulate yourself. I didn’t see it as an out of touch older person ranting. I viewed it as a Booker T. Washington reincarnation and a black man was telling us to “pull yourself up by your boot straps” and make the changes needed in order to better our lives. I didn’t see how people could not agree with a lot of what he was saying. The problem that occurred is what happens many times when you look at entertainers as role models. They fail you because often they are not the characters we think they are in our minds. We have seen that over and over. We can’t handle the thought that Cliff Huxtable may have sexually assaulted these women. Nobody is perfect. I get that. At some point though, there needs to be some accountability if it is proven that he has done what he has been accused of doing. There is a lot to process right now. It is clear that many people feel that his legacy should be destroyed for what he is accused of doing. All I am saying is that at the end of the day, this man deserves the right to tell his side of his response to these accusations. If we find out that these heinous things did happen, then of course, the responses that have been happening in terms of his TV show being cancelled, as well as other deals being removed, are valid. Ultimately, I believe these accusations will break him. At 77 years of age, he has the potential to see his legacy destroyed. Everything that he worked for during his lifetime will be tarnished. Some may say he deserves it. Honestly, many people will say that. What cannot be denied is that he broke many barriers when it came to race and entertainment. He has given generously in order to support many philanthropic causes. That has been seen. All I am asking is that we wait until we see what is real and what is fabricated before America decides to Kill Bill. 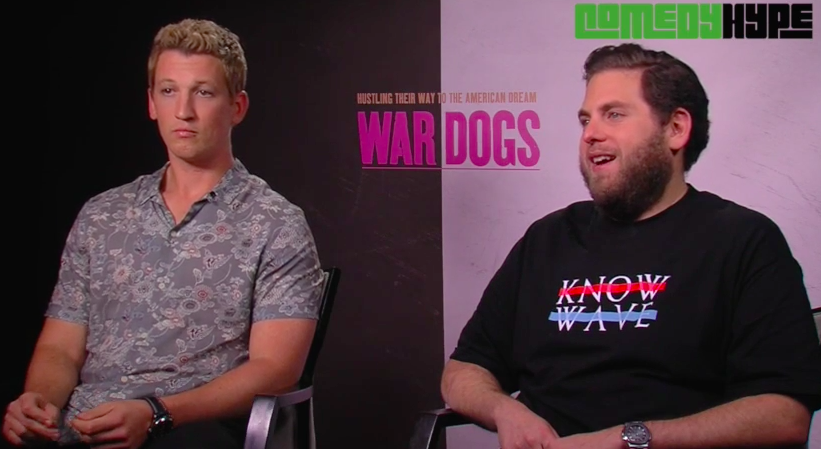 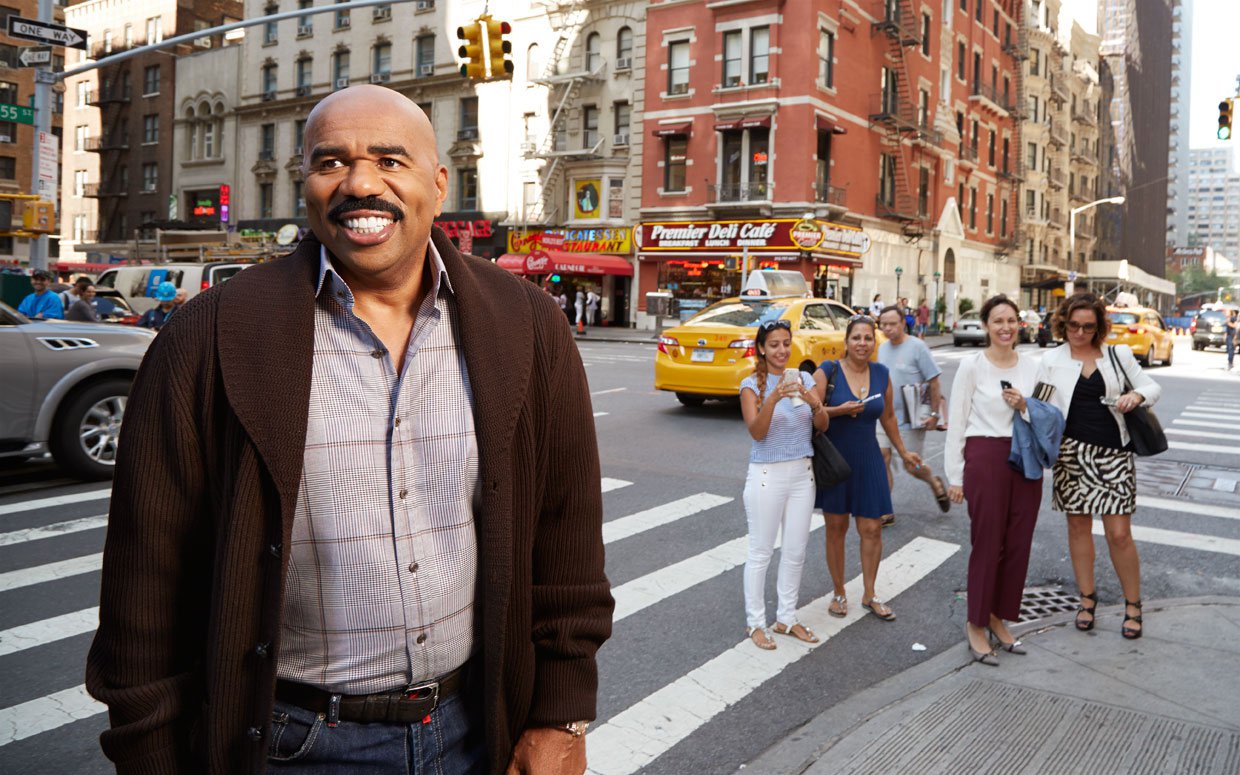 Read More
Steve Harvey has taken a break from stand-up comedy but still has continued entertaining crowds. As he travels… 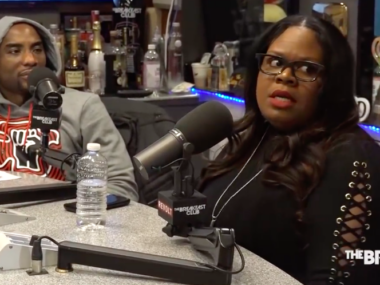 Read More
Recently Jerry Seinfeld put out some comments on women in comedy. He ended up expressing that he didn’t… 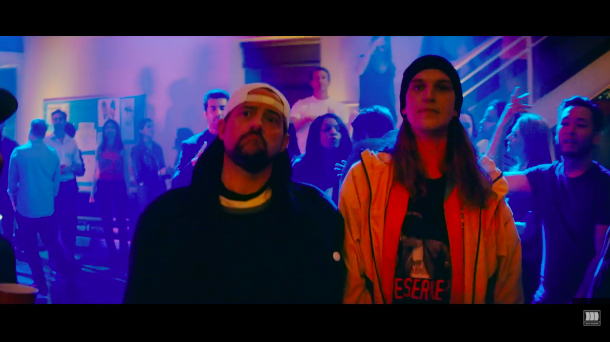 Read More
Safe to say that Drake is a fan of comedy, as he has released the newest visuals to…