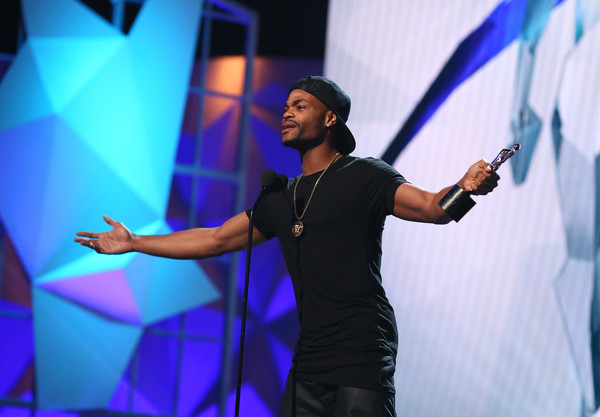 Online comedy has hit a new level. King Bach who’ve we featured here for his online skits, and Wild N’ Out is now headed to Fox. Not only will he be one of the first comedy internet stars to land their own show, he is being backed by Comedy Central’s Key And Peele. For the untitled project both Michael Keegan Key and Jordan Peele will step in to executive produce.

Keegan-Michael Key and Jordan Peele have set up a followup TV series project to their hit Comedy Central sketch show Key & Peele — a single-bachelor camera undercover cop comedy starring top Vine personality Andrew Bachelor aka King Bach. Key and Peele are executive producing the project which, in a Fox competitive situation, has landed at Fox with significant penalty and has been laid off at sibling 20th Century Fox TV. Written by Key & Peele writer-producer Alex Rubens, the untitled comedy is loosely based on a King Bach Vine and stars Bachelor as an undercover cop who grew up on the streets and goes back to his old neighborhood to take down the bad guys who bullied him when they were kids. Rubens, Key and Peele executive produce.

In a interview with Comedy Hype, Bach opened up about balancing his online comedy with actual stand-up. Now this isn’t the first time we’ve seen the collective work together. A few years ago, Bach featured on the Key And Peele’s previous series. 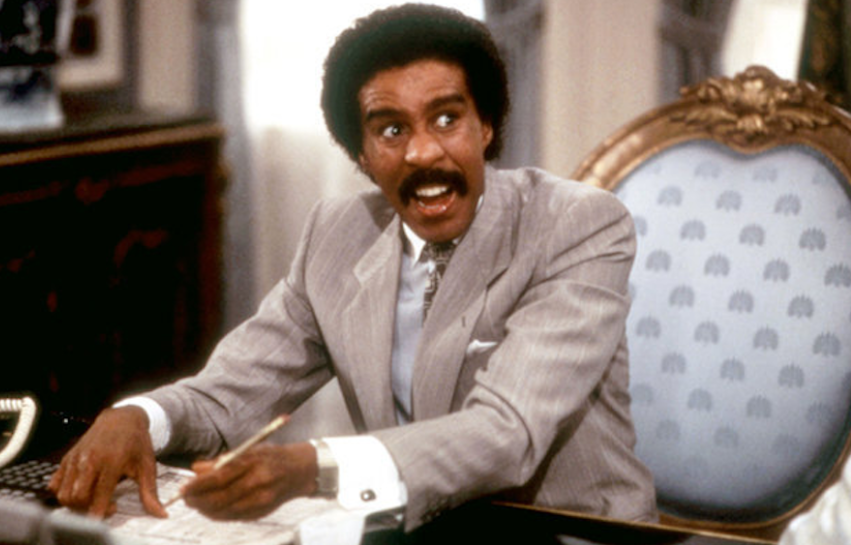 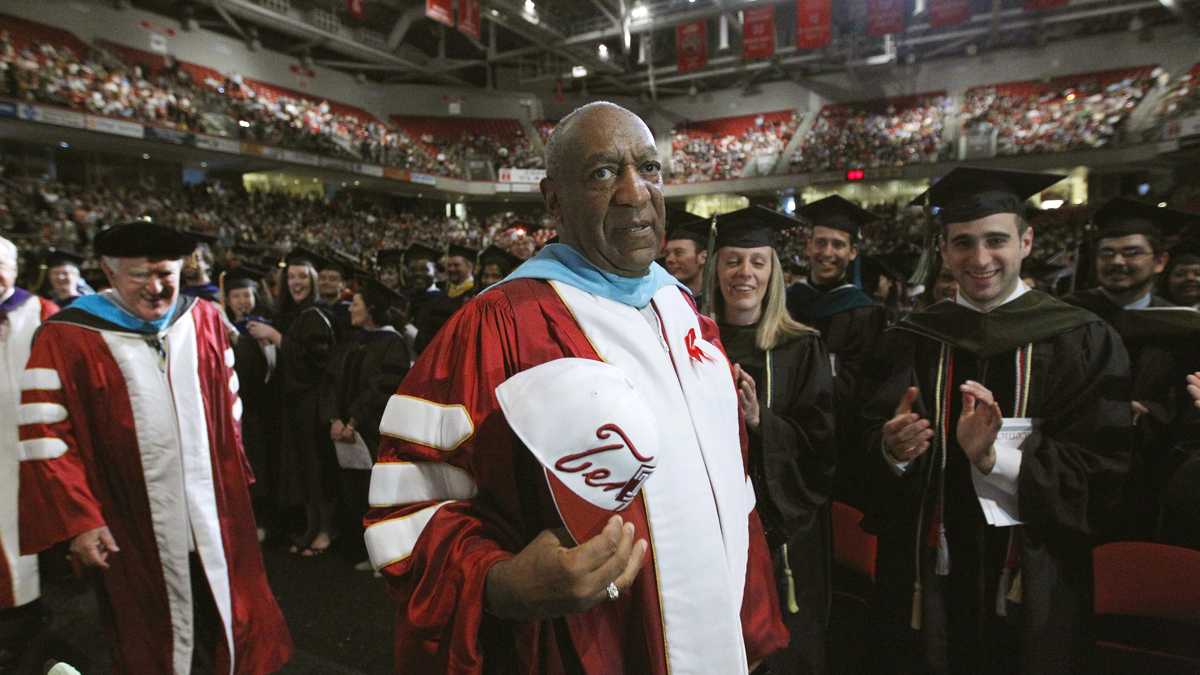 Read More
As coverage around Bill Cosby’s sexual assault allegations continue, yesterday word got out that Cosby will be resigning… 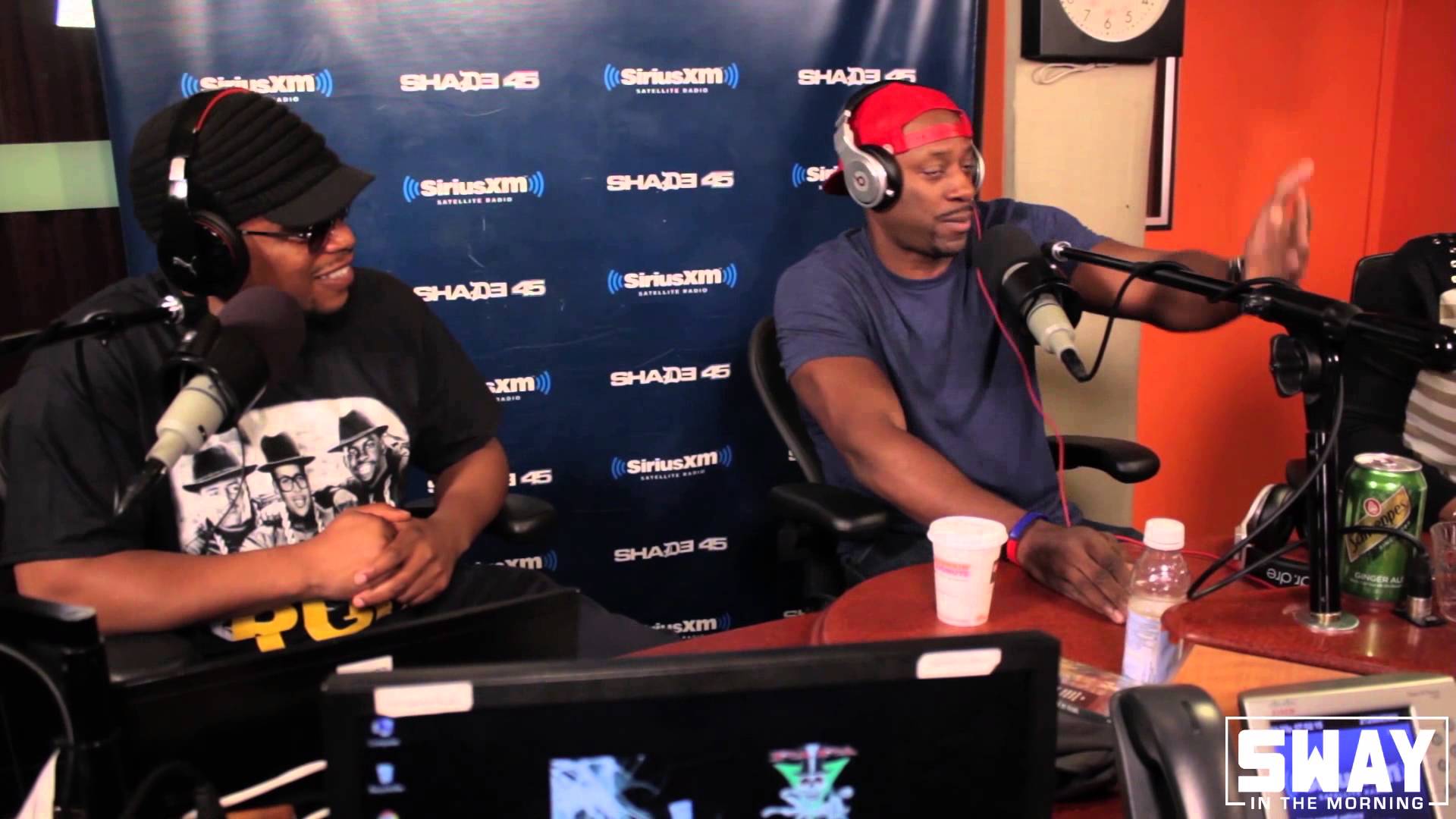 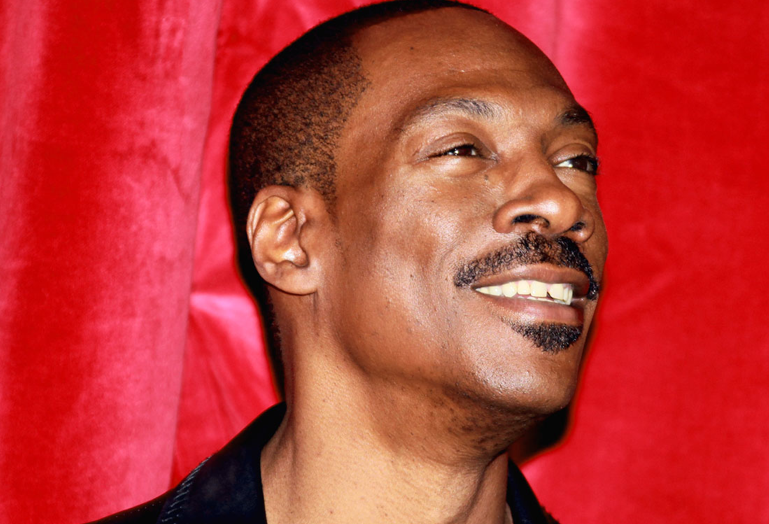 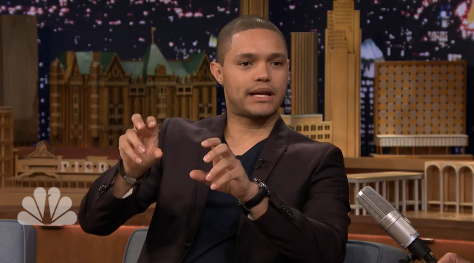 Read More
Last night, The Daily Show’s Trevor Noah took his first trip to The Tonight Show and talked with…