Some time ago we mentioned that FOX’s ‘Lethal Weapon’ series was considering to not return for a season 3 because of actor Clayne Crawford. It was reported that Crawford’s behavior amongst the show’s crew & cast has been hard to deal with. Today, it has now been announced that the series has reportedly fired Crawford and is aggressively looking for a replacement to join Damon Wayans.

Multiple sources tell The Hollywood Reporter that troubled star Clayne Crawford has been fired from the Fox procedural as studio Warner Bros. Television has been scrambling to find an actor to replace him. Sources say the multiple actors have had the offer to take over the role for a potential third-season and have passed as the process continues ahead of Fox’s upfront presentation to Madison Avenue ad buyers Monday. Fox and WBTV declined comment. Crawford has come under fire of late for his bad behavior on the set of the Damon Wayans drama. The actor recently apologized for two incidents for which he was reprimanded during the sophomore season. 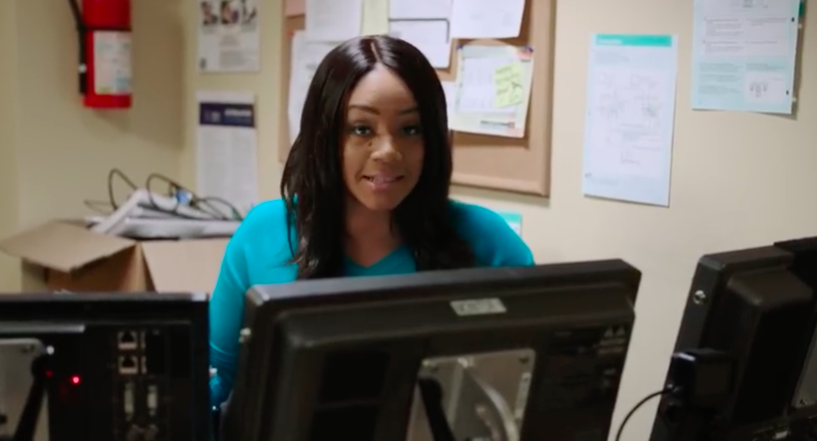 Read More
In a new campaign with Method Home, Tiffany Haddish is hoping to get more people to wash their… 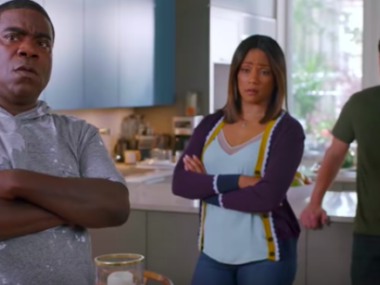 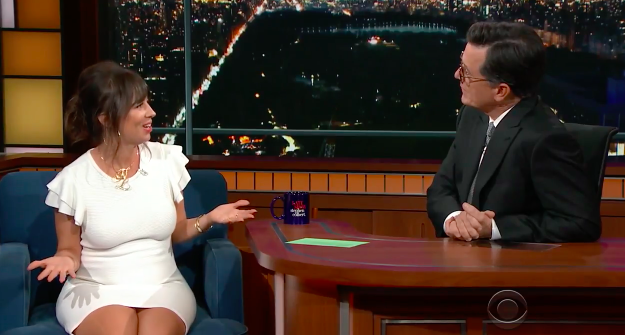 Read More
Before her visit to The Late Show, Natasha Leggero shared that she is now an expected mom to… 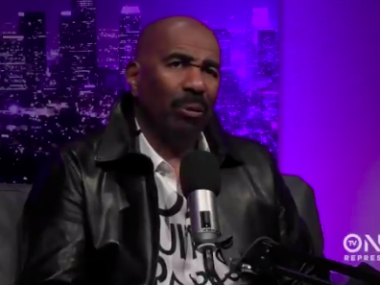 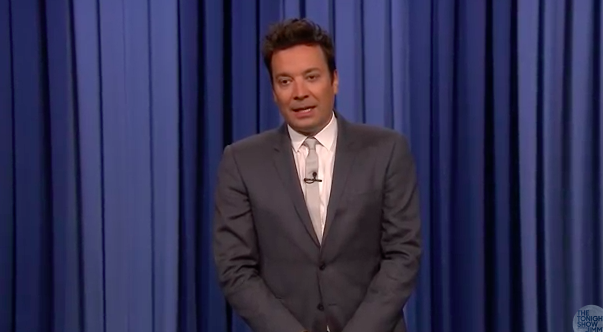 Read More
President Donald Trump went on one of his infamous Twitter rants yesterday to take aim at Jimmy Fallon.…