Lil Rel Stops By Sway In The Morning: Talks About Working With Jerrod Carmichael, And Tells Online Comedians To Take Stand-Up Serious -

Lil Rel Stops By Sway In The Morning: Talks About Working With Jerrod Carmichael, And Tells Online Comedians To Take Stand-Up Serious

Lil Rel found himself sitting down with Sway In The Morning before a series of shows at Carloines in New York City. The talk started off with Sway praising Rel’s run over the years. As they delved into Rel’s most current run over at The Carmichael Show; Rel went on to praise Jerrod Carmichael’s writing ability. As thing s went on, the Chicago stand-up comedian touched on online comedians who have deiced to jump on stand-up. Rel’s advice? Take stand-up serious. 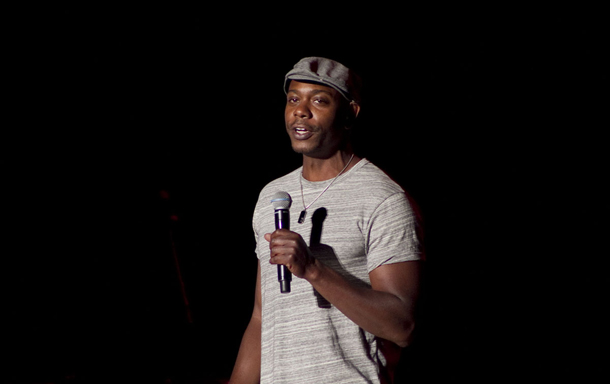 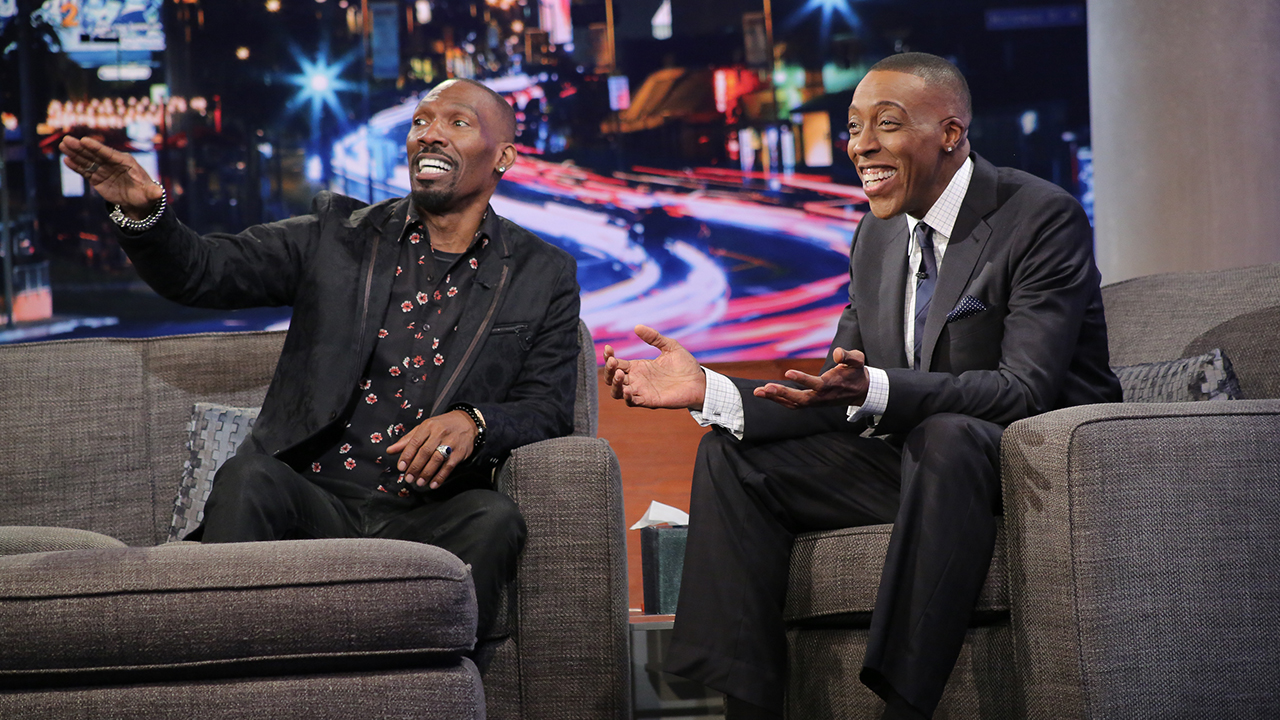 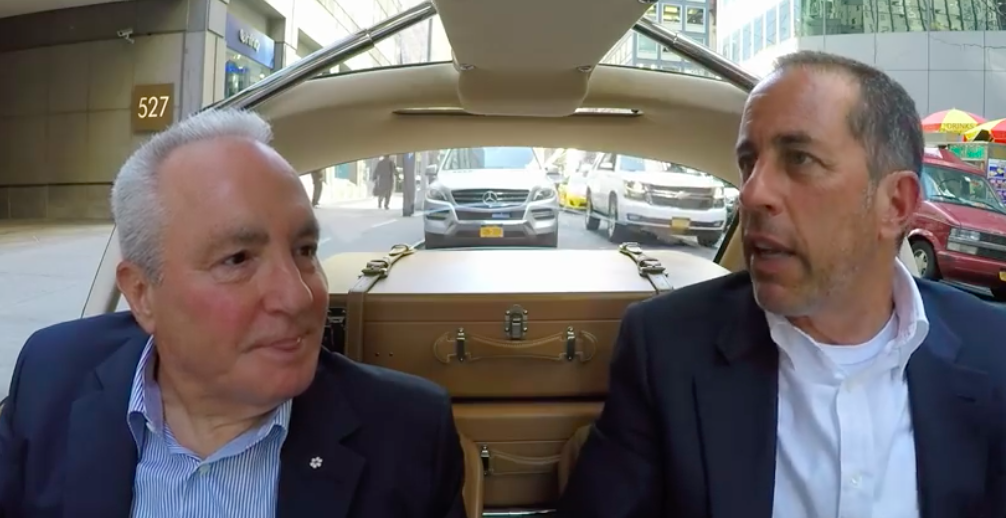 Read More
The master mind behind Saturday Night Live, Lorne Michael will make his debut on Comedians In Cars Getting… 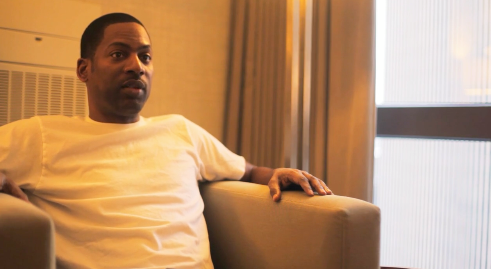 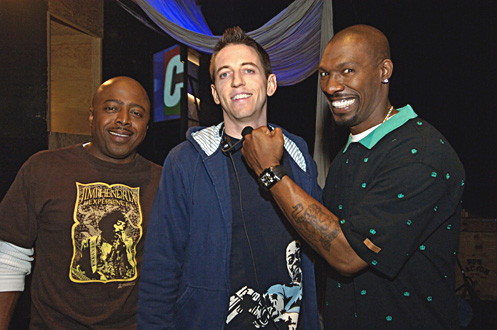 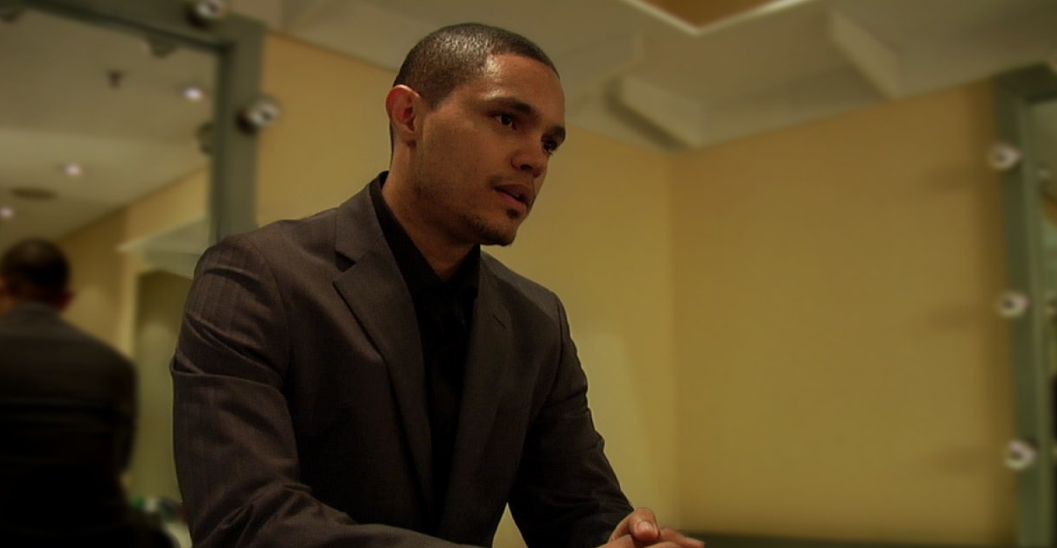