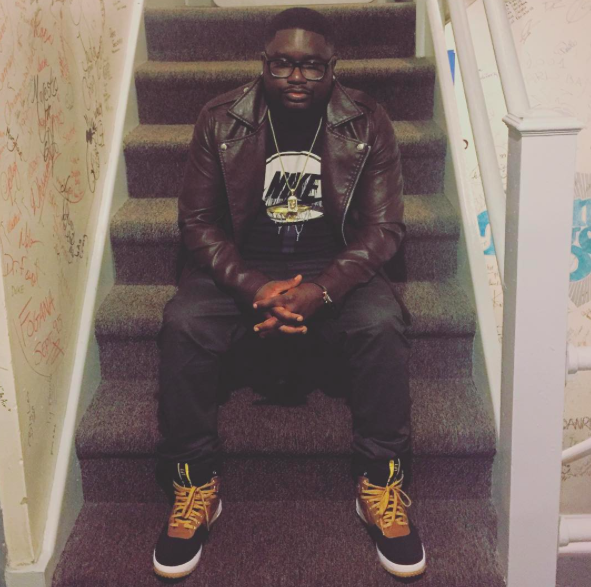 As a way to round-up 2015, Vulture magazine put a spotlight on a special group of comedy specials. Amongst the 10 featured specials, Chicago’s Lil Rel found himself as having one of the top ranked comedy specials. For his RELevent special produced by Kevin Hart which premiered this September on Comedy Central; Rel took the 9th spot according to Vulture.

RELevent was presented by Kevin Hart. Though I’m not sure what that actually entails, Hart’s influence is apparent in Rel, particularly in his willingness to be vulnerable. The best example of this is his bit about how “your boys don’t know what to do with you when you’re a wreck.” What sets Rel apart is how rich of a picture he paints of Chicago, his hometown and the location where the special was filmed. It’s something that was important to him.

Check out the full list of comedy specials, ranked by Vulture. Next year seems to be lining up well for Rel as he awaits to begin a new season of The Carmichael Show, and sets to begin an upcoming role. 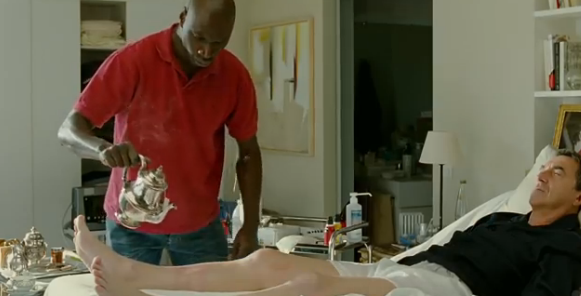 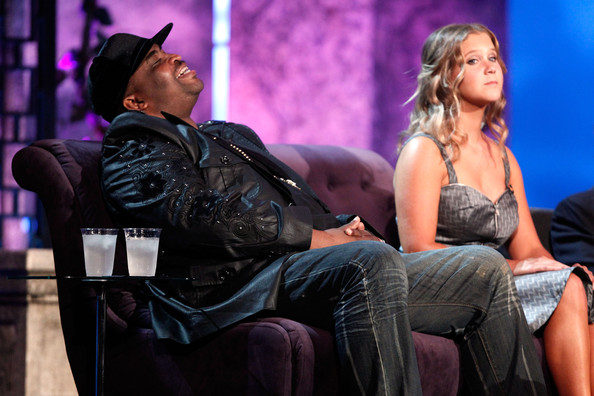 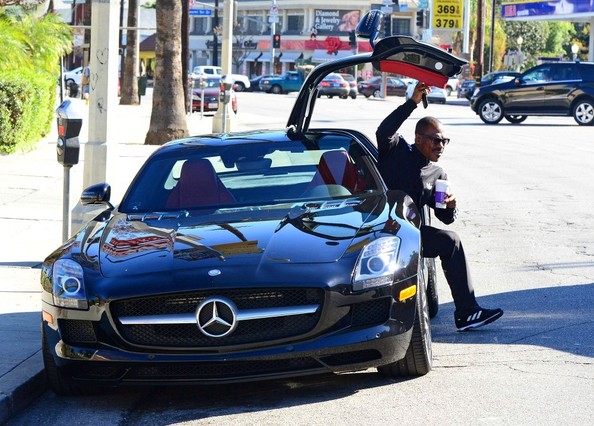 Read More
For his next body of work; Eddie Murphy will be jumping back into the animation arena. In an… 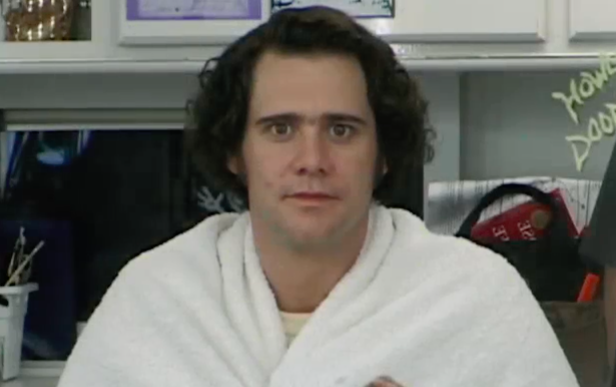 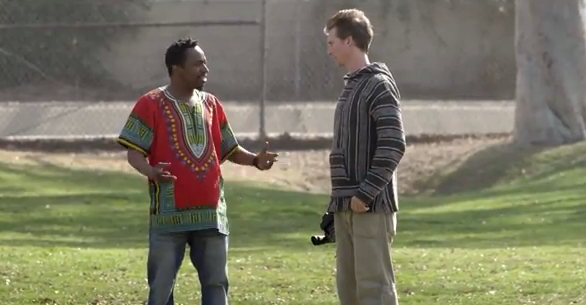