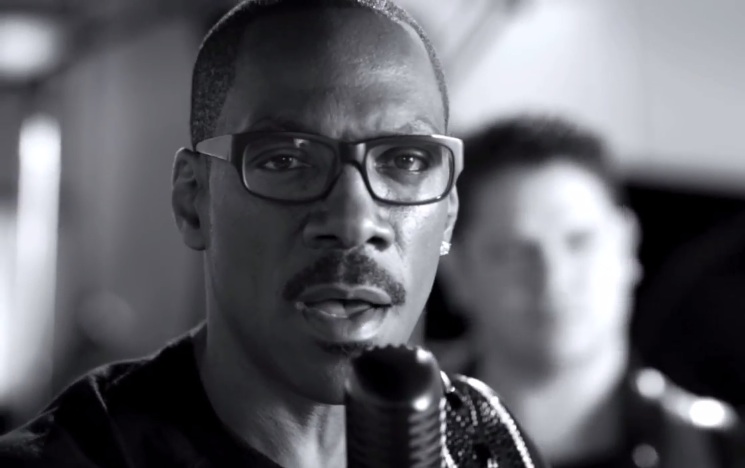 We still don’t have an expected music album from Eddie Murphy, but he has continued releasing several new tracks. Back in May, Eddie released the visuals to his single ‘Oh Jah Jah’ and now he follows up with another song. On the track ‘Wonna Deez Nights‘ Eddie with reggae artist Beenie Man sing about a night of bliss and the woman who caught their eye. 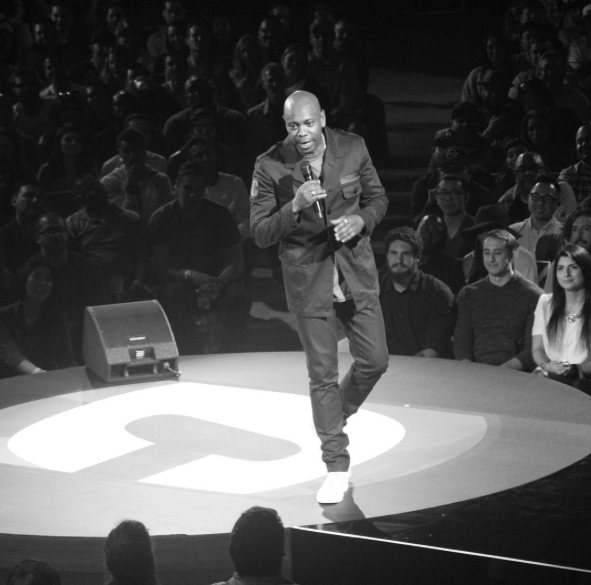 Read More
There have been ongoing talks that Dave Chappelle is setting up to release a comedy special after a…
Read More
Anthony Anderson is currently being investigated by police over an alleged assault that happened a year ago. FacebookTwitterGoogleMail 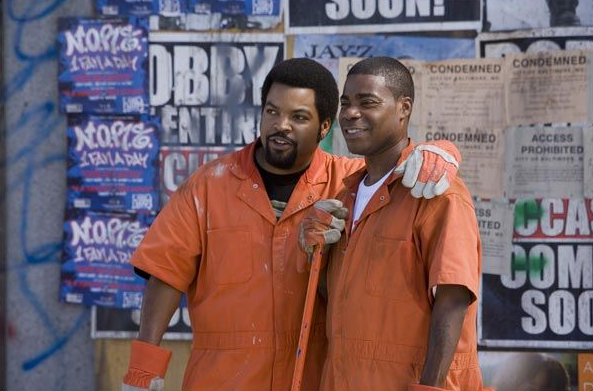 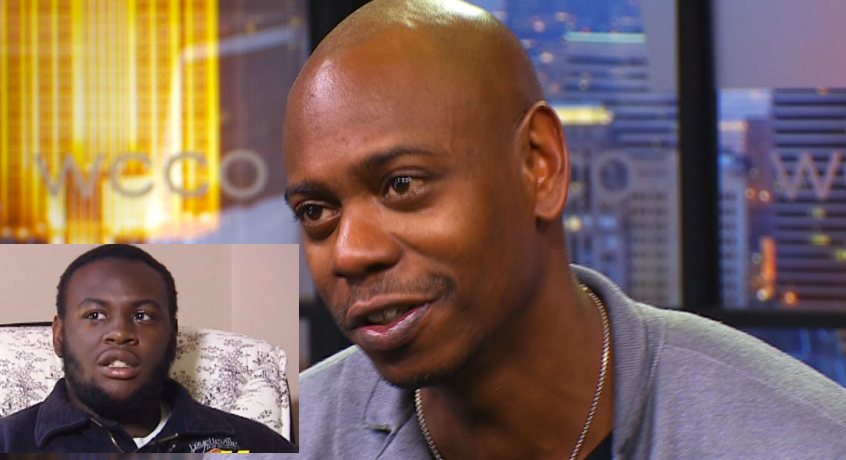 Read More
Last night, Jerrod Carmichael sat down with Jimmy Fallon on The Tonight Show. For his interview with Fallon,…

Read More
Last week Sheryl Underwood took to her show over at The Talk on CBS, and confessed an interesting…