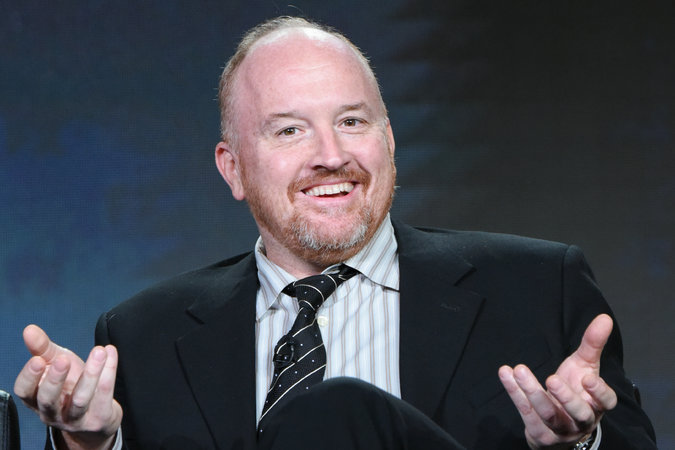 Just over a week ago Louis C.K. shared that he was excited about his new project Horace And Pete. He was so focused on the web series that he even hinted it being the reason why we haven’t seen new episodes of his Louie series. Now it turns out that Horace And Pete has put a dent in his wallet.

The comedian said he hoped that the first four episodes of the series would have made his personal investment of $2 million back. Louis C.K. revealed to Howard Stern on Monday that making his web series Horace and Pete has left him several million dollars in debt. The series sprung online without notice in January and the last episode was released April 2. There are 10 total episodes available for purchase on C.K.s website. The comedy/drama series is set in a family-owned bar in Brooklyn and costs between $2 and $5 an episode.

Here’s what he had to say about filming Horace And Pete: 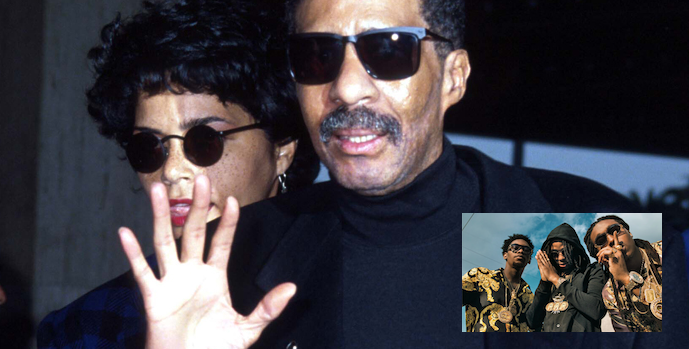 Read More
Earlier this year, it was revealed that Kevin Hart was getting his own pair of Nike’s. The announcement… 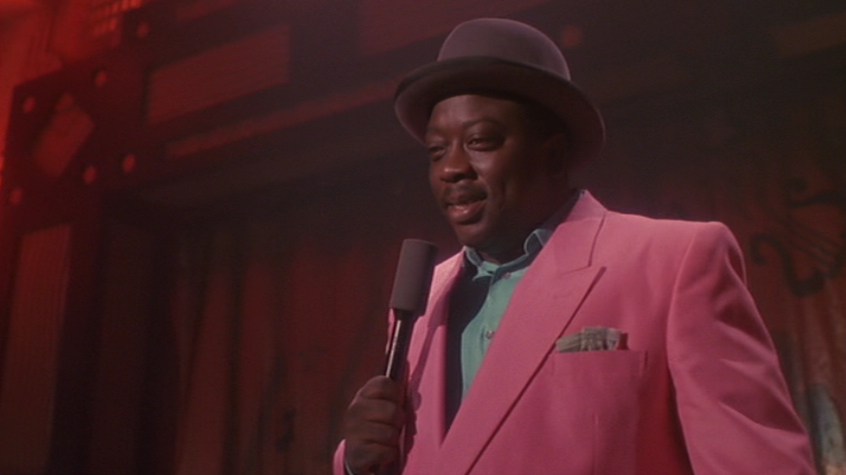 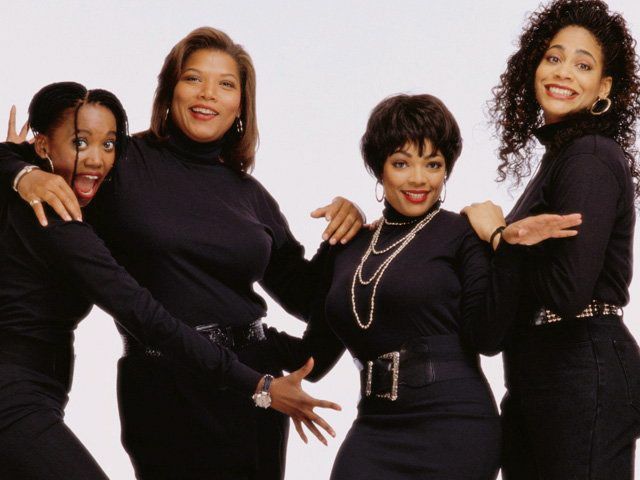 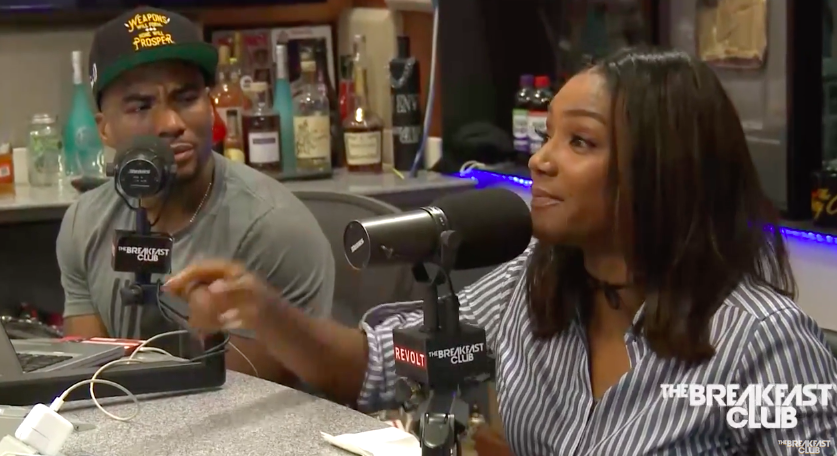 Read More
This morning, Tiffany Haddish sat down with the folks over at The Breakfast Club to tell a little…