Margaret Cho To Comedy Hype: Humor Is A Way For Us To Cope With Pain -

Margaret Cho To Comedy Hype: Humor Is A Way For Us To Cope With Pain

This week, comedian Margaret Cho would connect with Comedy Hype in preparation for her upcoming appearance at JFL NorthWest in February 2020 in Vancouver, CA. Correspondent, Mel Mitchell would speak with the veteran stand-up comedian about many things, including her career, the relationship between comedy and trauma along with Asian representation in entertainment.

Commenting on the unexpected death of Los Angeles Lakers legend, Kobe Bryant, Cho was asked about jokes on death and if there was such thing as going too far in comedy.

“Humor is a way for us to cope with pain. When you can bring something that’s very terrible to a place where you can joke about it and joke about it in a way that’s meaningful. It’s a release, so I think it’s really positive to be able to deal with trauma through laughter”

Cho was also asked if she’s ever faced backlash in her career for possibly pushing forward Asian stereotypes. Over the years, Cho has mostly joked about her family. She would go on to say she hasn’t faced much backlash because she’s always told her truth.

Despite being in entertainment for 30 years, Cho still sees comedy as a mystery and expressed she looks forward to the upcoming ‘JFL NorthWest’ festival in February.

“I love the festival, I’ve been going since 1991, it’s always really been special and every time I do it, it’s special. I’m really excited to go. I love comedy festivals because we get to see each other. Comics never get to see each other, so it’s like the one place we actually get to hang out, so it’s cool.”

If you happen to be in Vancouver on February 15, you can catch Cho’s show at the Vancity Theater. Tickets are available now. 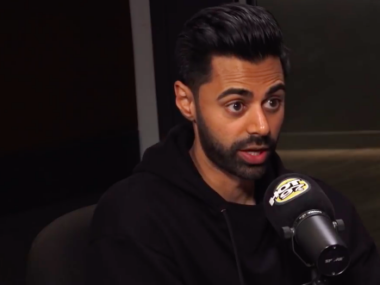 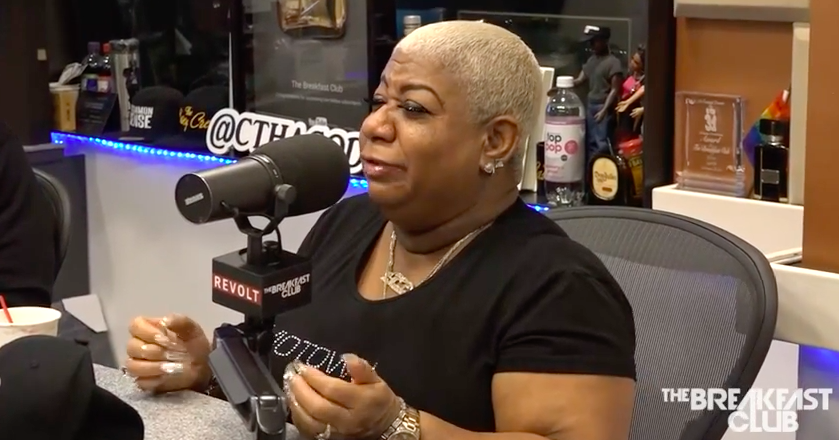 Read More
This morning, veteran comedian Luenell stopped by ‘The Breakfast Club’ for the first time and would speak on… 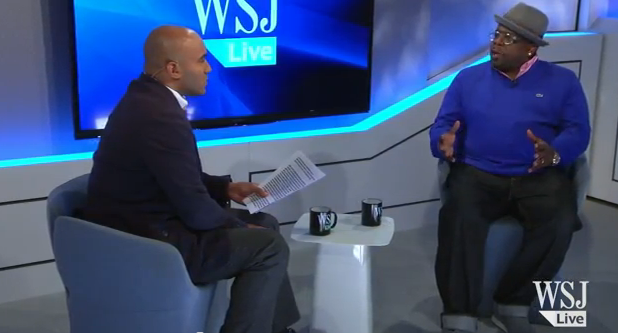 Read More
Cedric The Entertainer, who is a known St. Louis, MO native talked with the Wall Street Journal recently… 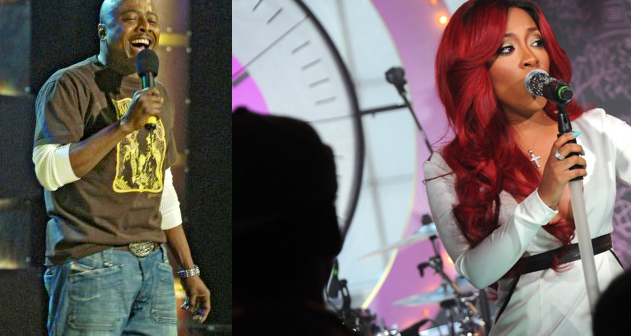 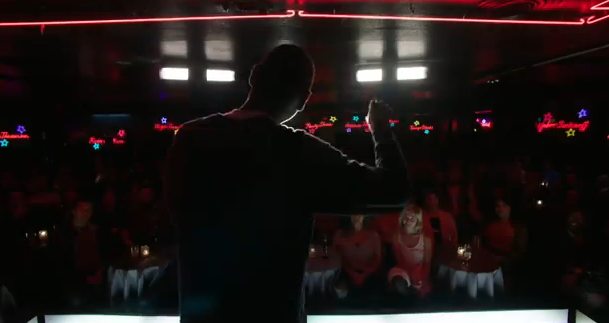 Read More
On October 4th Jerrod Carmichael will be premiering his newest comedy special ‘Love At The Store.’ The upcoming… 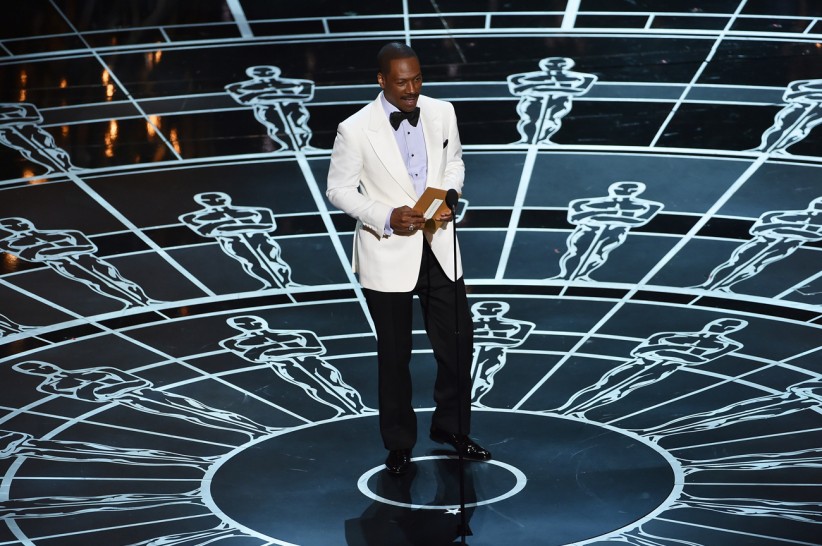 Read More
It’s only a matter of time when fans will see Eddie Murphy back on stage. Over past several…