What once started as a rumor now may actually be coming together. In the last two weeks, we’ve heard that 90’s sitcom, MARTIN, was in talks to happen. Since then we’ve seen subtle hints that the show could be coming back. Yesterday for the first time publicly, Martin Lawrence was caught with two of his show’s most notable actors. Tisha Campbell who played Martin’s wife and Tichina Arnold who played Tisha’s best friend was seen grabbing lunch with Lawrence in Los Angeles. When stopped by TMZ, the cast would dance around if a reboot was happening but did go on to share how they would do the show today. Many fans have rejoiced about this new reunion, given that the show had a rough ending over a fall out between Lawrence and Campbell. Never say never! Keep you posted as more develops.

The cast of “Martin” is back together — just for a steak lunch, for now — but it could be for a reboot of their popular ’90s sitcom very soon … based on the smiles on their faces. We got Martin Lawrence (aka Martin Payne), Tisha Campbell-Martin (aka Gina) and Tichina Arnold (aka Pamela) leaving Morton’s Steakhouse in Burbank Thursday, so we had to ask if the rumors are true … and it sure seems like they are. Martin and the ladies play it coy at first, but all 3 of them can’t stop dishing out the deets once they start reminiscing … until Tisha steps in to shut it down … twice! 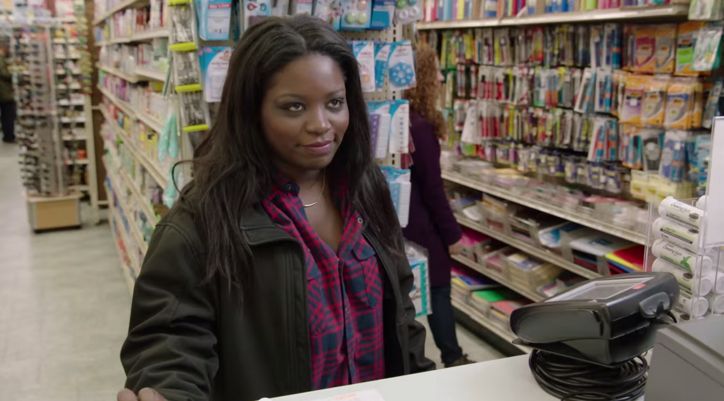 Read More
Taking a break from her web series ‘Clench And Release’, NYC’s Charla Lauriston caught up with Splitsider to… 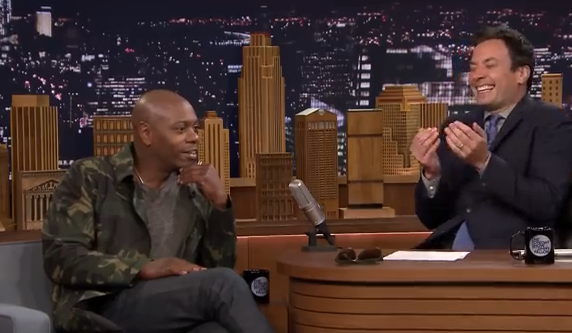 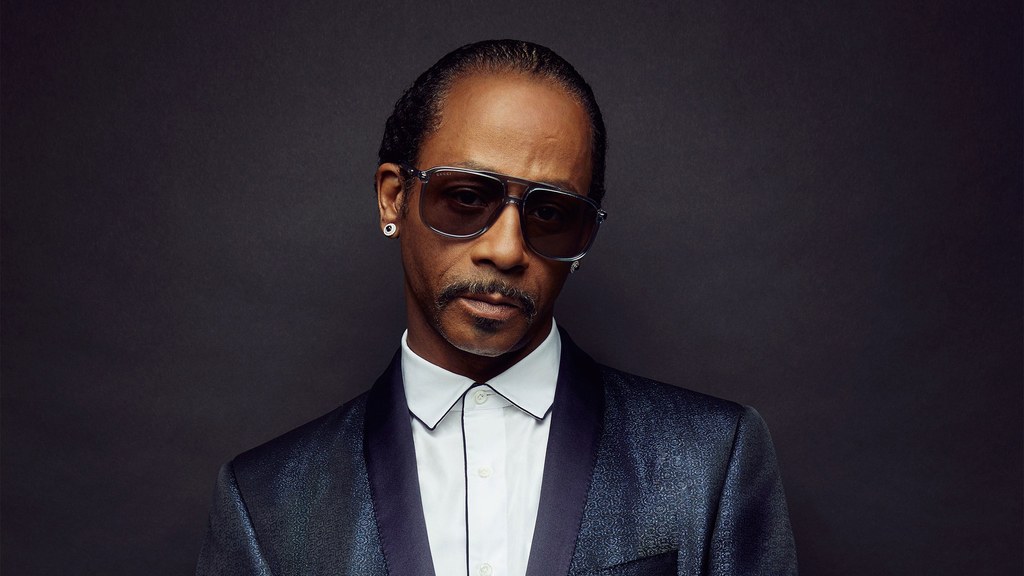 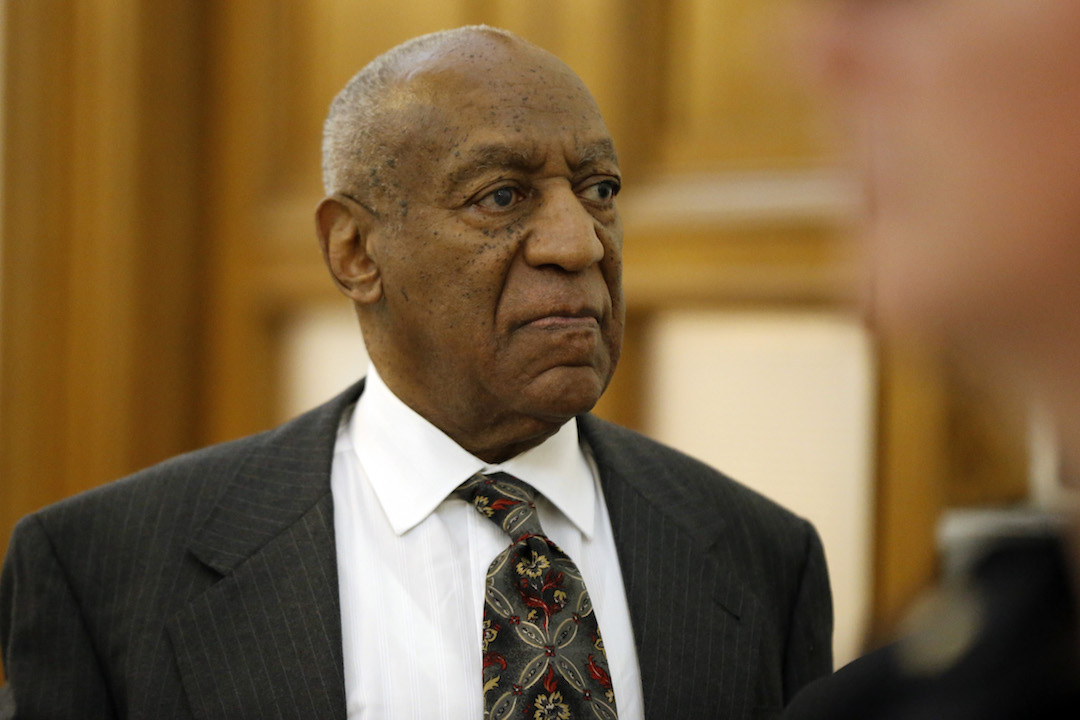 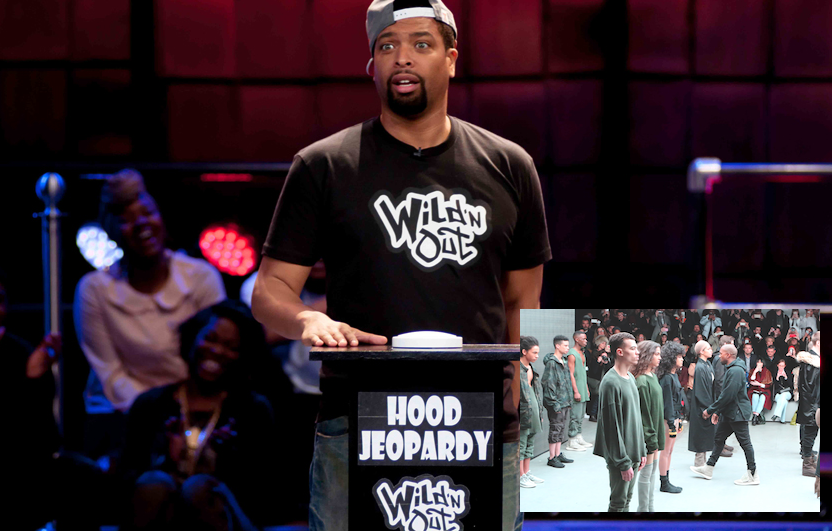 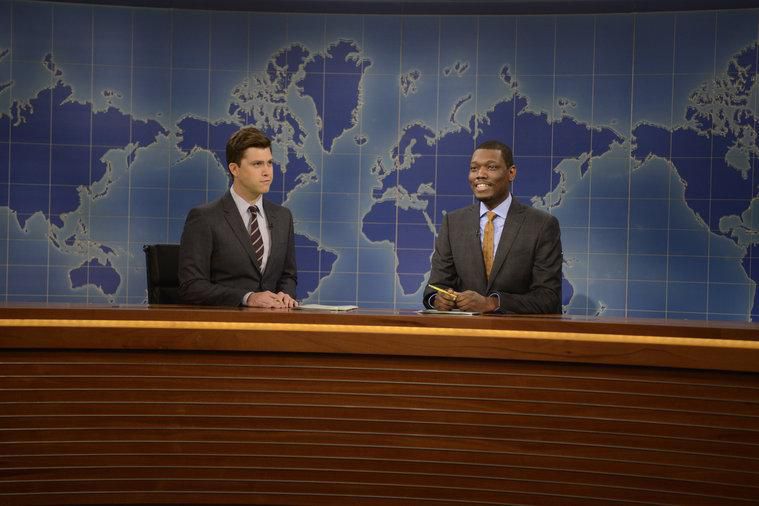