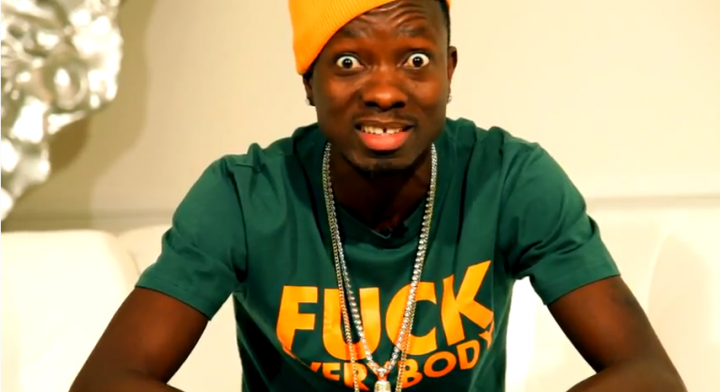 Soon after catching wind that Faizon Love will be making his radio debut, Michael Blackson revealed that he is planning to do the same. Recently on Instagram, Michael shared a clip of what it appears to be him recording some voice work for a radio show. With the caption reading “My radio show starts #Aug12th more details on the way” its pretty clear that the self proclaimed ‘African King Of Comedy’ is ready for the airwaves. No word on which radio station he is looking to launch with but from the looks of the clip it might be with LA based DJ Skee on his network Skee 24/7. Keep you posted.

Update: Is has been revealed that Michael Blackson will be premiering his radio show on DJ Skee’s recently announced Dash Radio. The new station promises to feature several stations all commercial free. Blackson’s show debuts today at 4PM EST. The Dash Radio App is available for free. 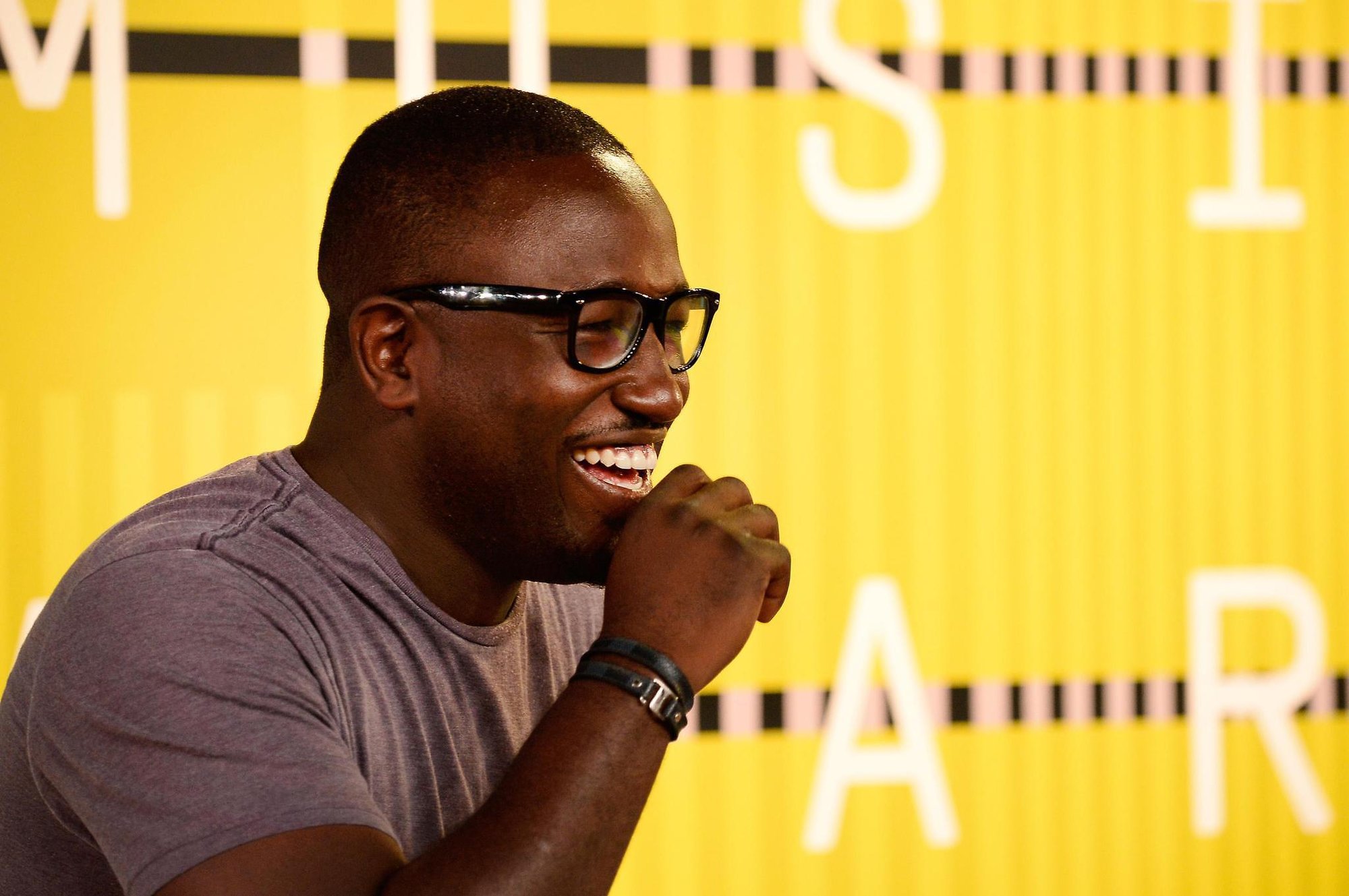 Read More
Today across the country people are celebrating “4/20”, an unofficial holiday that marijuana smokers enjoy each year. For… 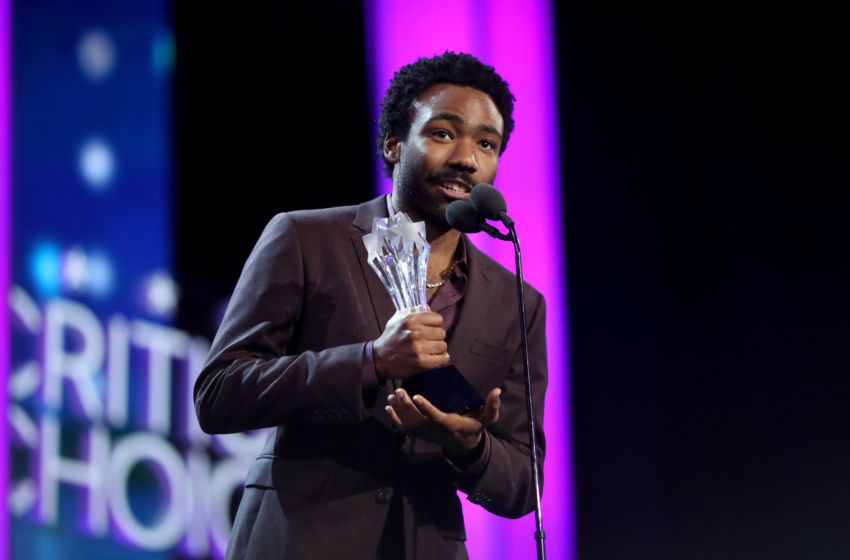 Read More
And the winner is….. This year’s Golden Globes will definitely be filled with diversity. The nominations have been… 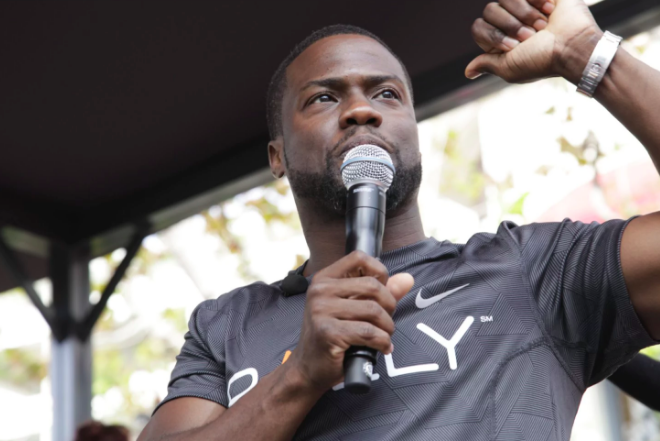 Read More
In a new interview, Kevin Hart caught up with his old friend Big Boy of Big Boy’s Neighborhood… 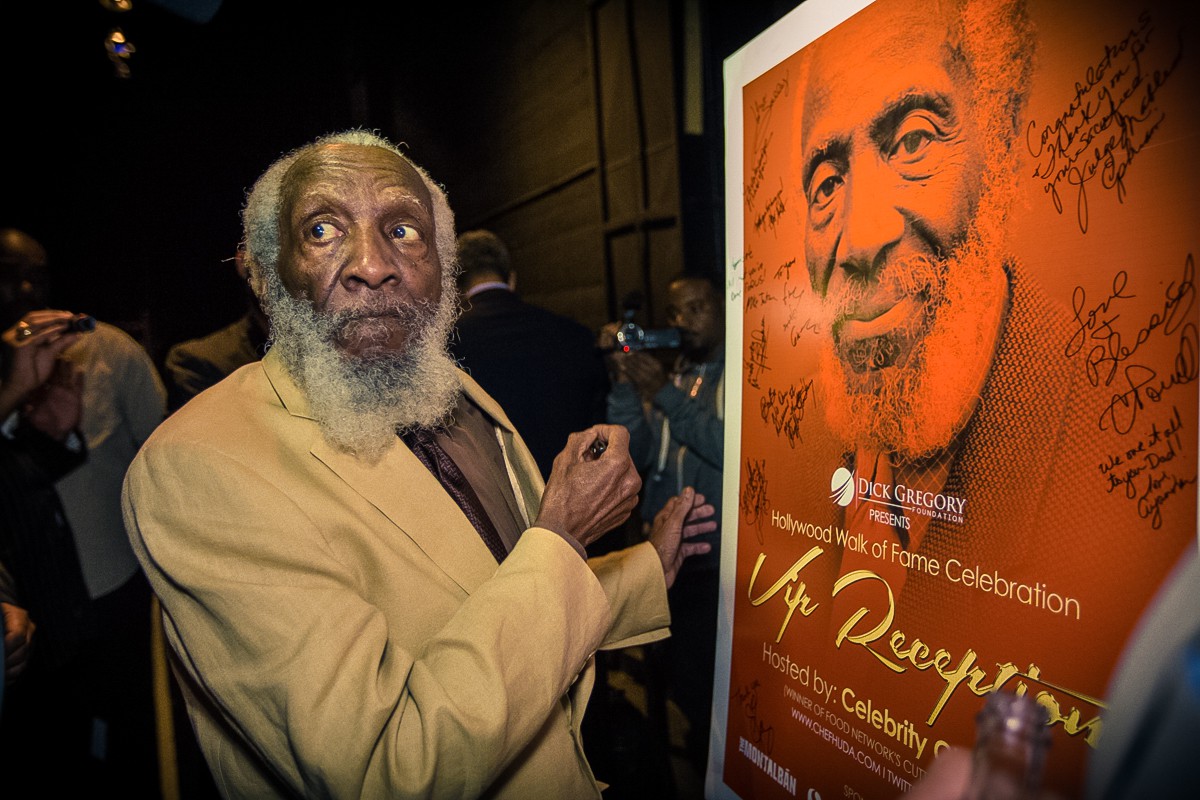 Read More
Dick Gregory has been making noise as of lately following a stream of interviews he’s conducted this year.…