This morning, Michael Blackson returned to The Breakfast Club and of course was asked about his ongoing beef with Kevin Hart. The alleged beef all started when Blackson roasted Hart over his cheating scandal in 2017. Blackson would defend his reasoning for jokes on Kevin by explaining that as a comedian it’s his job.

When Kevin addressed the issue with Blackson last year, he would share that his issue for the jokes was that he felt they were friends. Blackson has since denied being friends with Hart.

During his interview on The Breakfast Club, Blackson decided to call out Kevin on their alleged friendship. Michael would go on to ask if Hart will be the person to fund his comedy special since they’re so close. Michael is set to film his first ever comedy special, in hopes to sell it to Netflix. Outside of the Hart talks, Blackson’s ex-fiance would end up calling to speak about the current status of their relationship. 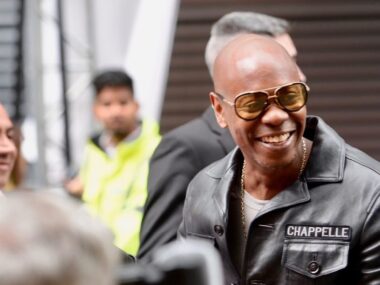 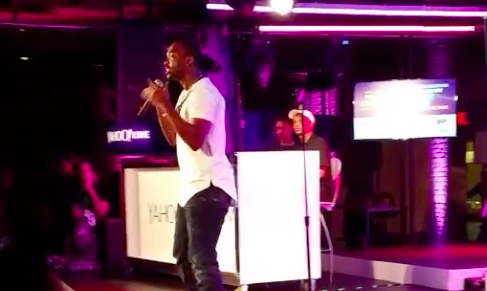 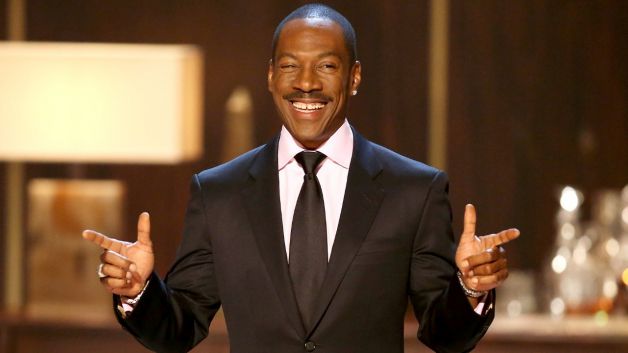 Read More
In what it seems as an ode to 80’s RnB musicians, Billy Sorrells and Phil Wade team up…