Last night, Mike Epps made his return to Jimmy Kimmel Live and updated everyone on what he’s been up to.
As mentioned, Epps is about to head to Europe for the very first time for stand-up comedy. Epps would tell Kimmel that he did have an apprehension of touring in Europe because he didn’t see himself as a cross-over comedian. “I’m a black comic… real black…. I love it.. worst come to worst, I know how to talk about some people,” Epps explained. As the conversation progressed, Epps would then highlight his upcoming film ‘Dolemite Is My Name’ with Eddie Murphy. As you can imagine, working with one of the greatest comedians to ever do it was a dream come true. Watch, below. 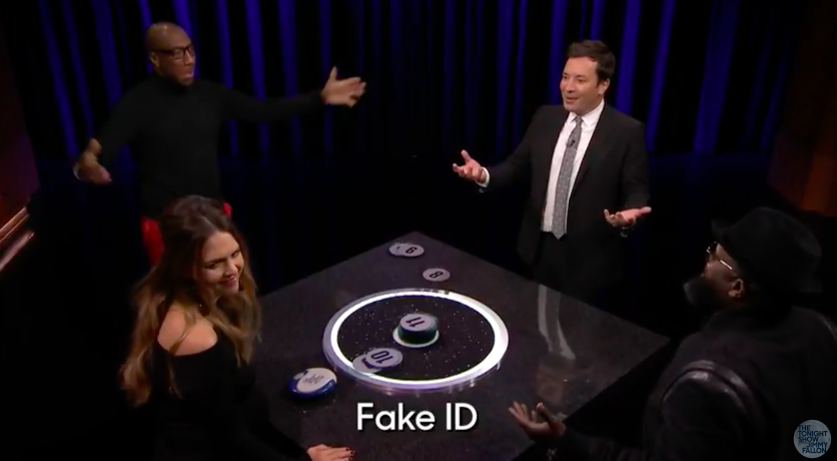 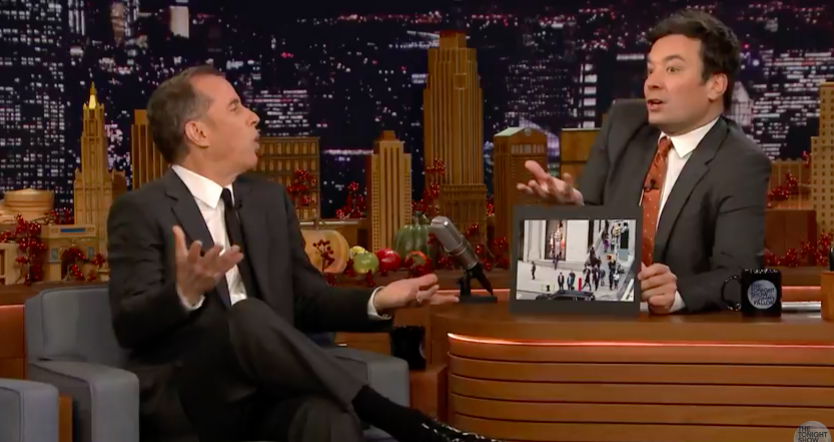 Read More
Last night we got a special treat when comedy legend, Jerry Seinfeld stopped by as a Tonight Show… 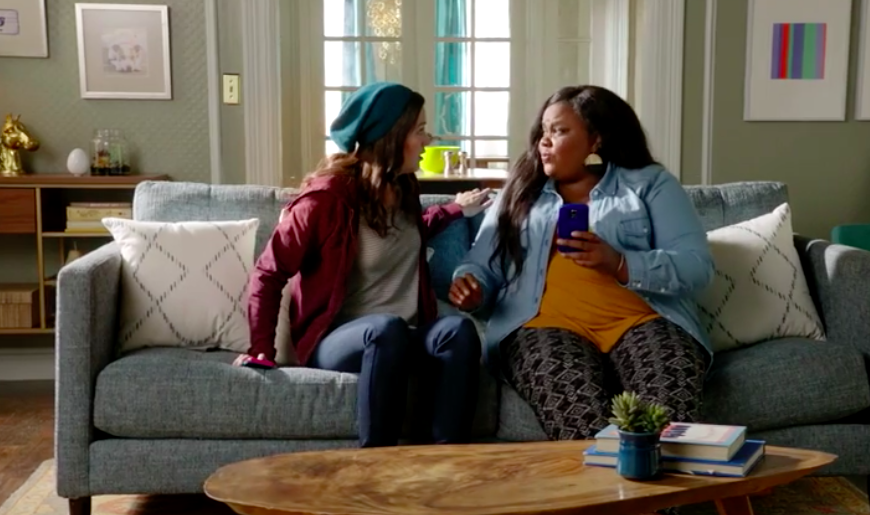 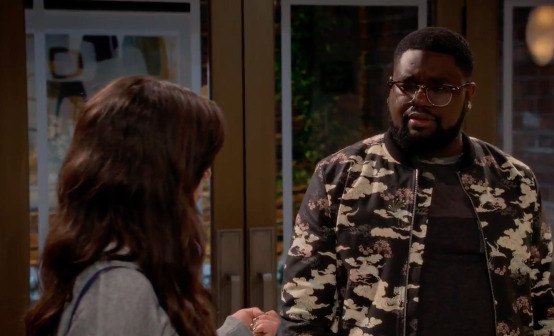 Read More
Last night The Charmichael Show returned to NBC for season 3 of their series. To start where they… 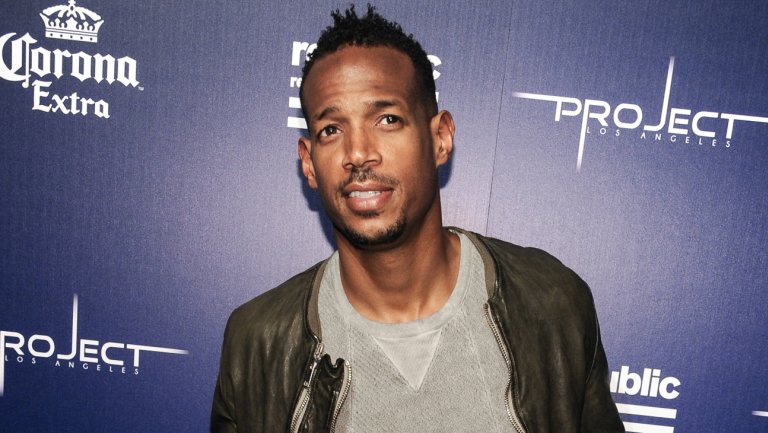 Read More
Marlon Wayans return to TV is off too a strong start. The veteran actor and comedian, kicked off… 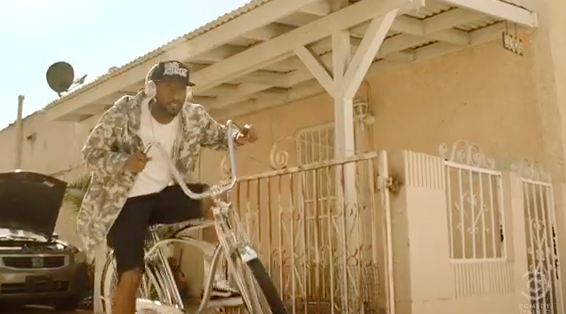