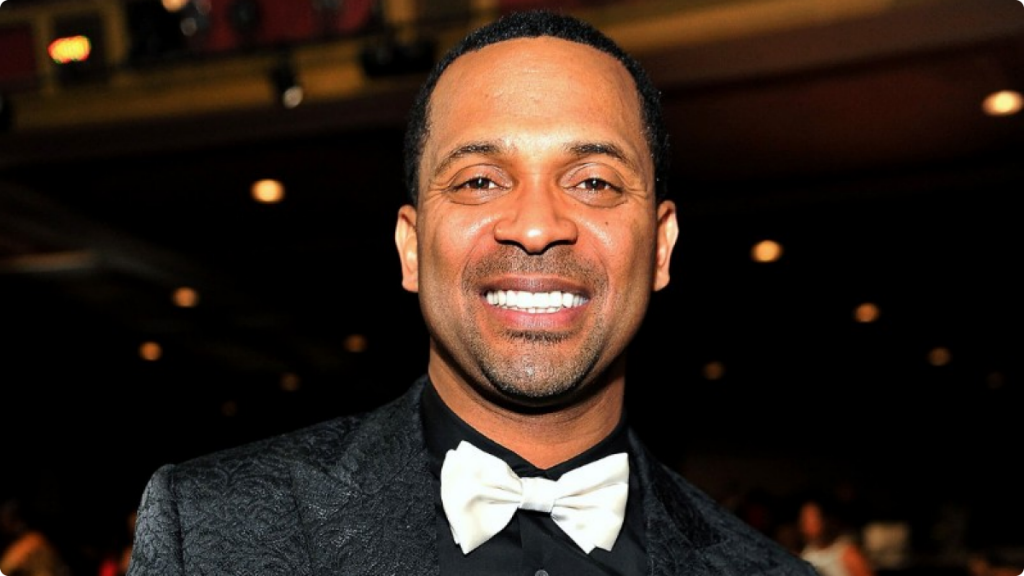 Mike Epps is now headed to one of Hollywood’s most prestigious events, The ABFF Honors. It has been announced that Epps will join the ceremony as their 2016 host this coming February.

ABFF Ventures announced today that actor and comedian Mike Epps will host the 2016 ABFF Honors on February 21 at the Beverly Hilton Hotel in Los Angeles. This annual gala is a celebration of Black culture, recognizing individuals, movies and television shows that have had a significant impact on American entertainment, as well as those who are proponents of championing diversity and inclusion in Hollywood. The guest list of the invitation-only awards dinner, which will be held one week before the Academy Awards, includes influential artists, executives and stakeholders in the Hollywood community. 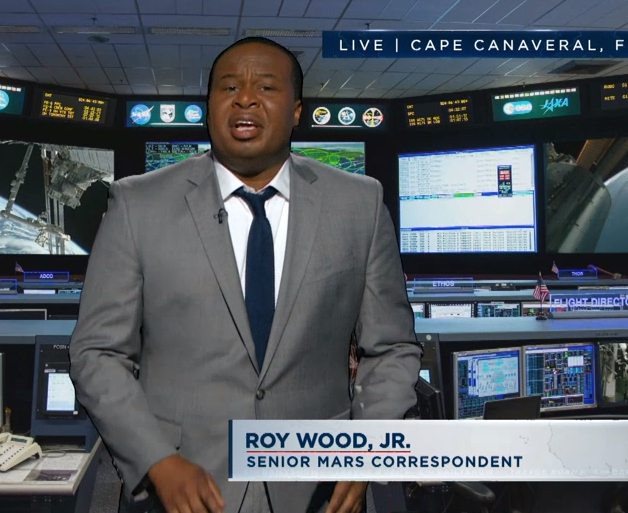 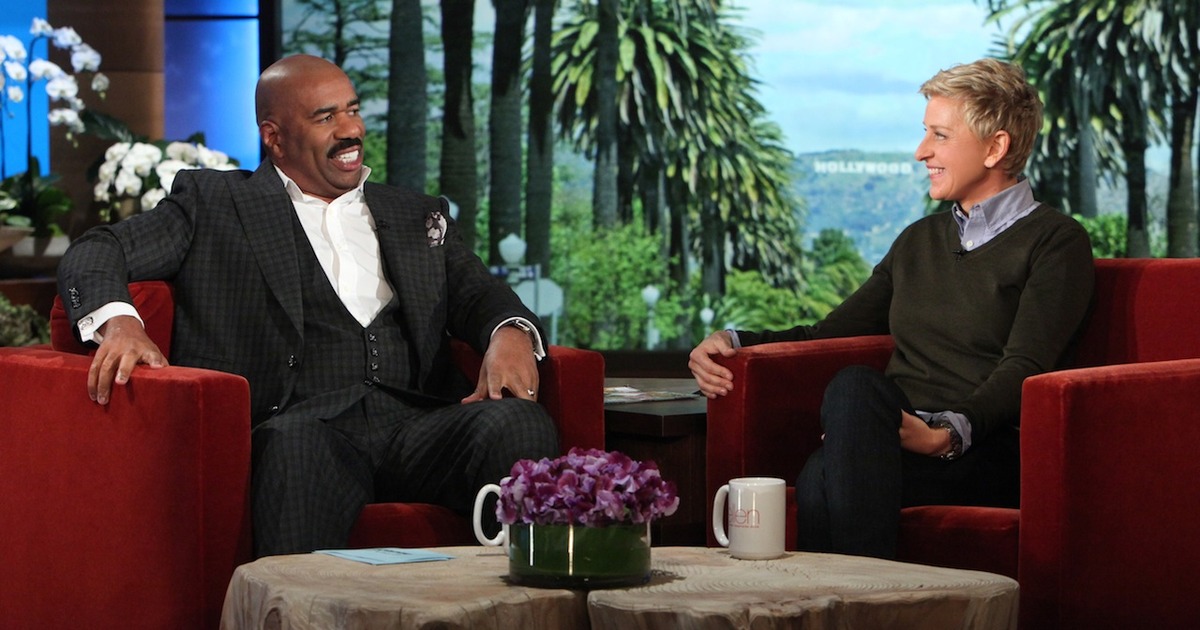 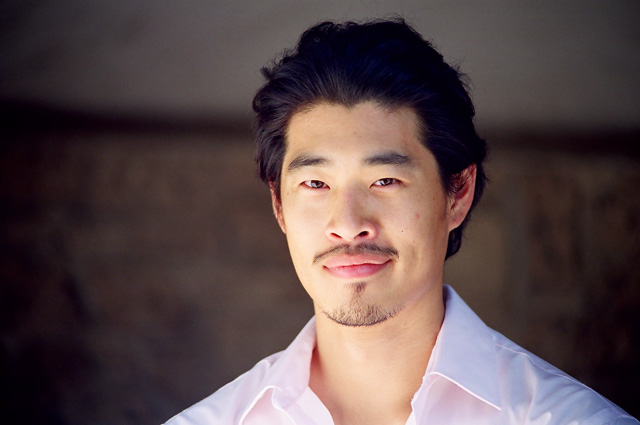 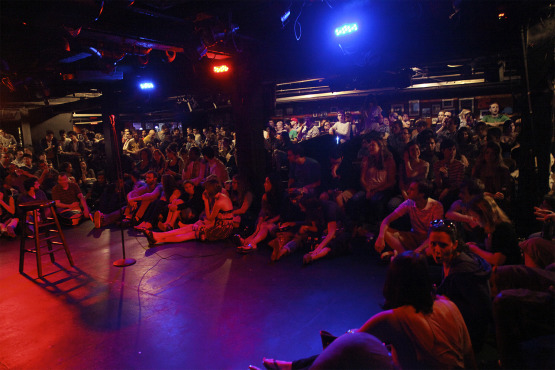