Mo'Nique Interested To Play Congresswoman Shirley Chisholm, And Ida B. Wells In A Movie -

Mo’Nique Interested To Play Congresswoman Shirley Chisholm, And Ida B. Wells In A Movie

Mo’Nique continues to show that things are still moving for her career despite rumors of being blackballed. Last night with her husband on arm, she attended this year’s Emmys as a nominee for her role in HBO’s Bessie. Though she didn’t leave with an award, Mo’Nique is already eyeing her next role that she feels will be talked about. In a run-in with USA Today on the red carpet, she was asked what other women she would love to portray in a film which she went on to express admiration for late congresswoman Shirley Chisholm and a few others.

There’s so many women in our history that’s not in the history books…Ida B. Wells, Madam CJ Walker…and Shirley Chisholm. The moment that we really tell the whole story it would make Hollywood and ourselves fuller.. 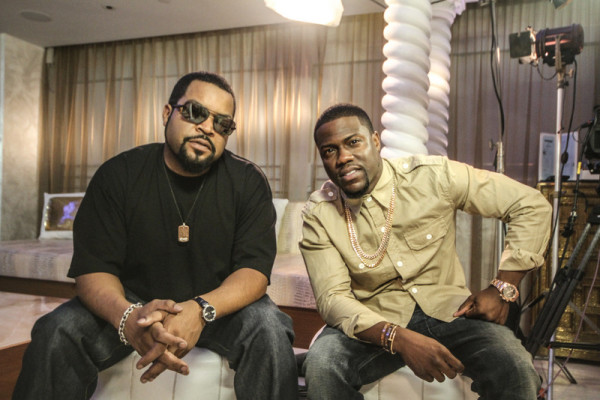 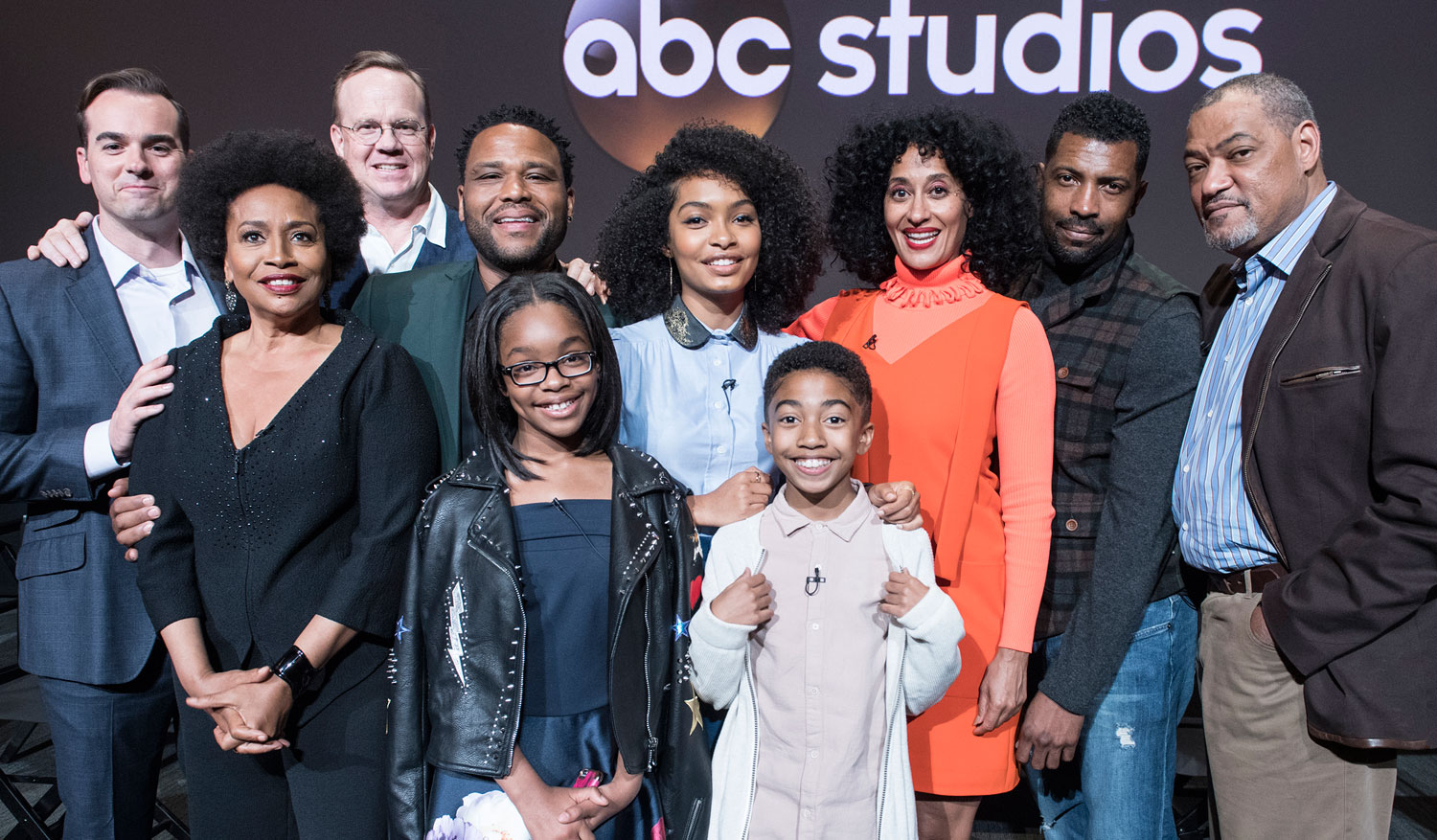 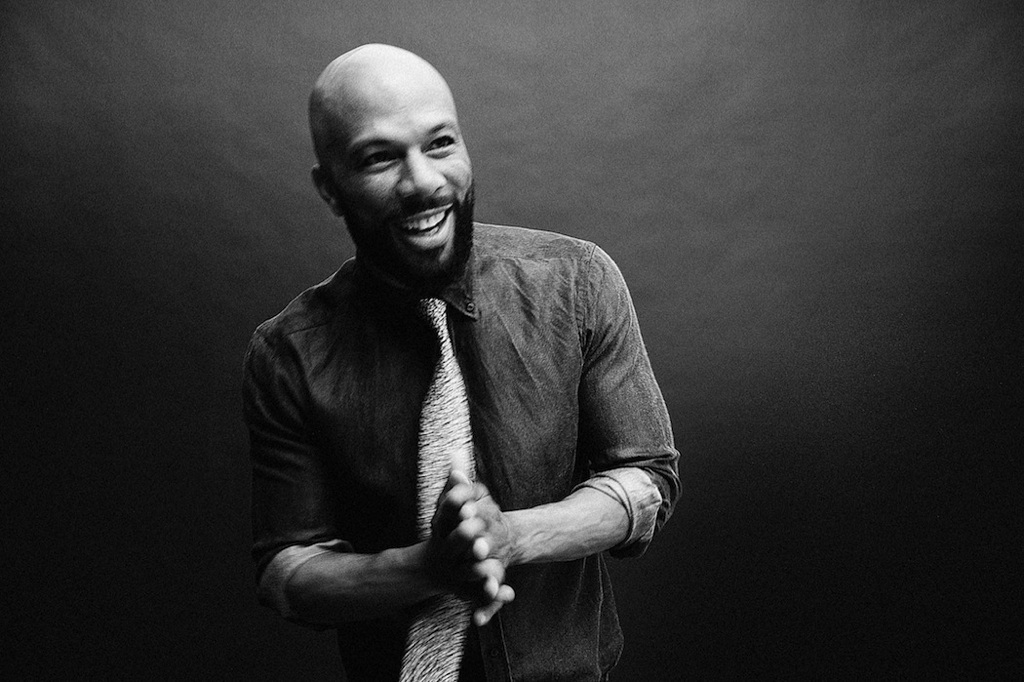 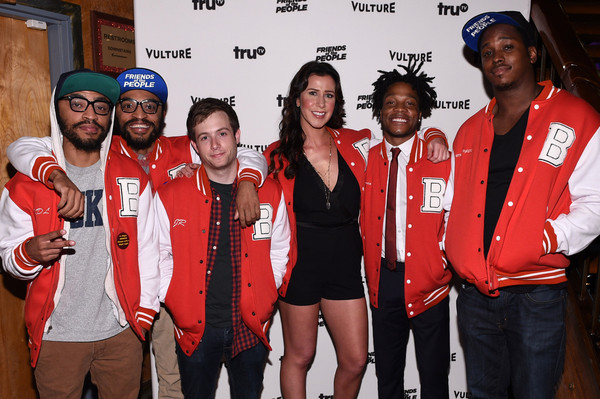 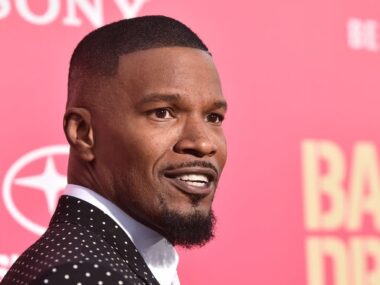 Read More
In a new interview with Complex, Jamie Foxx would sit down to promote all of his latest projects.… 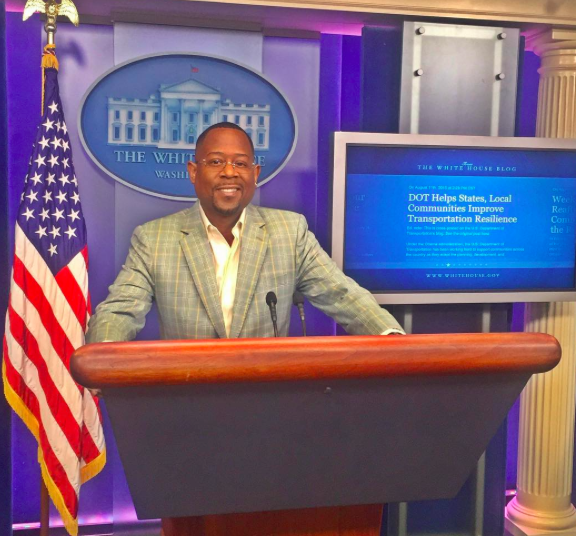