At one point, Mo’Nique was in transition into becoming a heavily talked about Hollywood actress from her days as a stand-up comedian. After an Oscar win in 2010 it was almost certain she was about to be everywhere but as she recently revealed to The Hollywood Reporter things have come up short. She details a phone call from Lee Daniels, roles disappearing like for Fox’s Empire, and the upcoming biopic of Richard Pryor as Pryor’s grandmother.

Mo’nique claims that she now knows why the offers didn’t start flooding in after her big Oscar win in 2010. The former star of The Parkers, who won the Academy Award for Best Supporting Actress for her role as the title character’s abusive, domineering mother in Precious, writes in an essay in the Feb. 27 issue of The Hollywood Reporter that director-producer Lee Daniels clued her in just a few months ago. Noting that an Oscar win “normally does” lead to “more respect, choices, money” in the business, Mo’Nique writes, “But I got a phone call from Lee Daniels…And he said to me, ‘Mo’Nique, you’ve been blackballed.’ I said, ‘Why?’ And he said, ‘Because you didn’t play the game.'”After steamrolling the competition throughout the 2009-10 awards season, Mo’Nique famously didn’t campaign for her Oscar, going on to say in her acceptance speech that she was grateful to the Academy “for showing that it can be about the performance and not the politics.” “I said, ‘Well, what game is that?'” her THR piece continues. “He gave me no response.”People who would say that she’s “difficult,” “tactless” or “tacky” would “probably be right,” the actress writes. “That’s why I have my beautiful husband because he’s so full of tact. I’m just a girl from Baltimore. But being from that place, you learn not to let anybody take advantage of you.” Mo’Nique also writes that she was offered the role of Forest Whitaker’s wife in Lee Daniels’ The Butler, a part that ultimately went to Oprah Winfrey; a role in the Daniels-produced Fox hit Empire; and the role of Richard Pryor’s grandmother [also now set to be played by Oprah] in the upcoming biopic Daniels is working on—but, she adds, “they all just went away.” 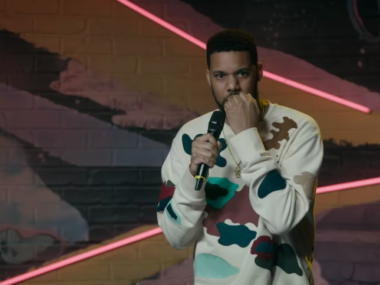 Read More
In a recent episode of New Negroes on Comedy Central, Clayton English to give his take on today’s…

Read More
If you tune in to Fox’s Empire series every Wednesday night, you might catch glimpses of comedian Chris… 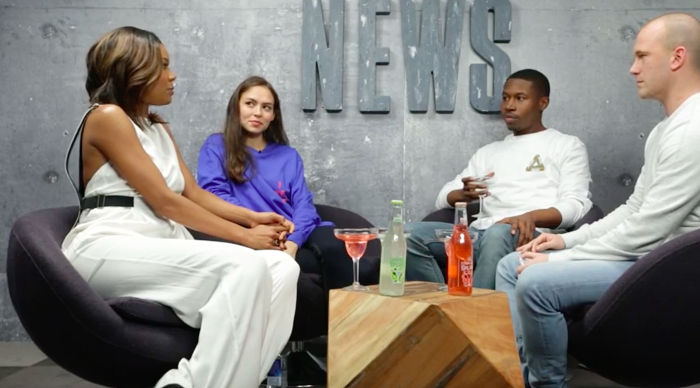 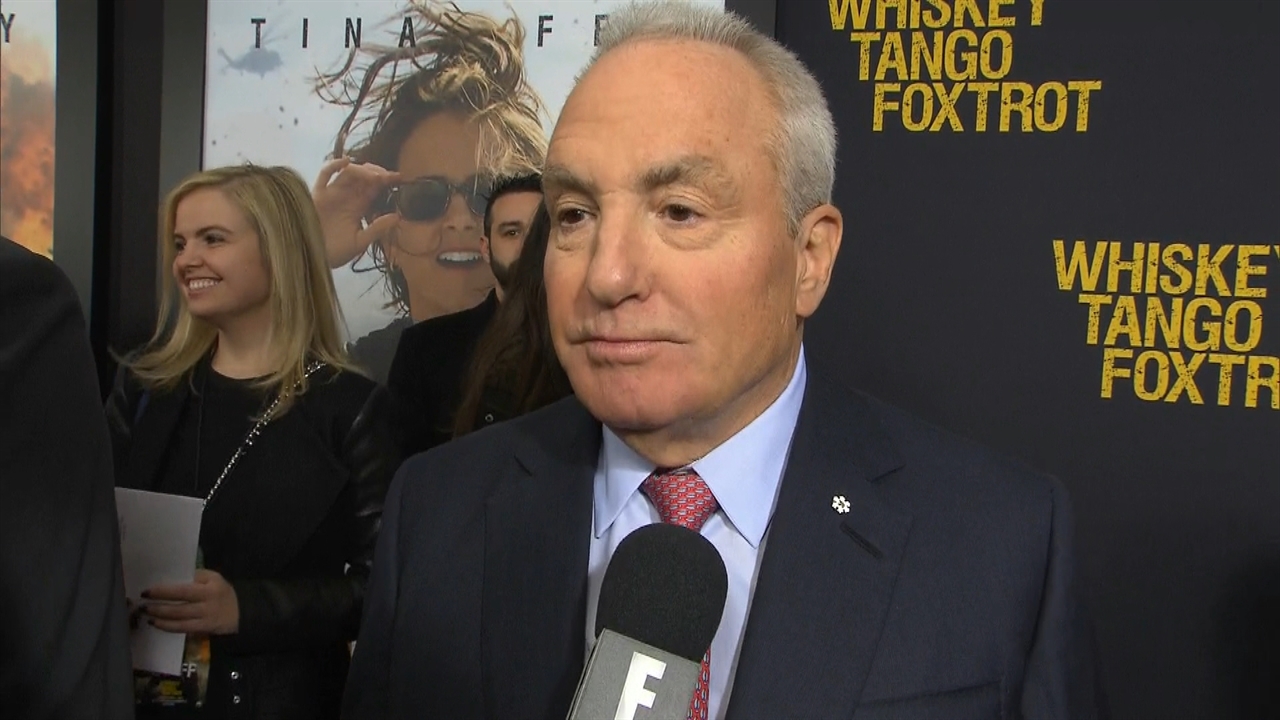 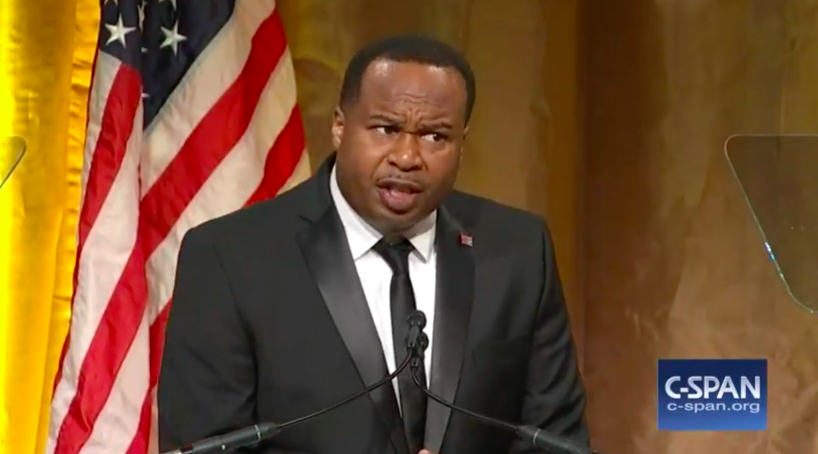 Read More
When it comes to roasting, Roy Wood Jr. showed that he can join The Roasting World Championship with… 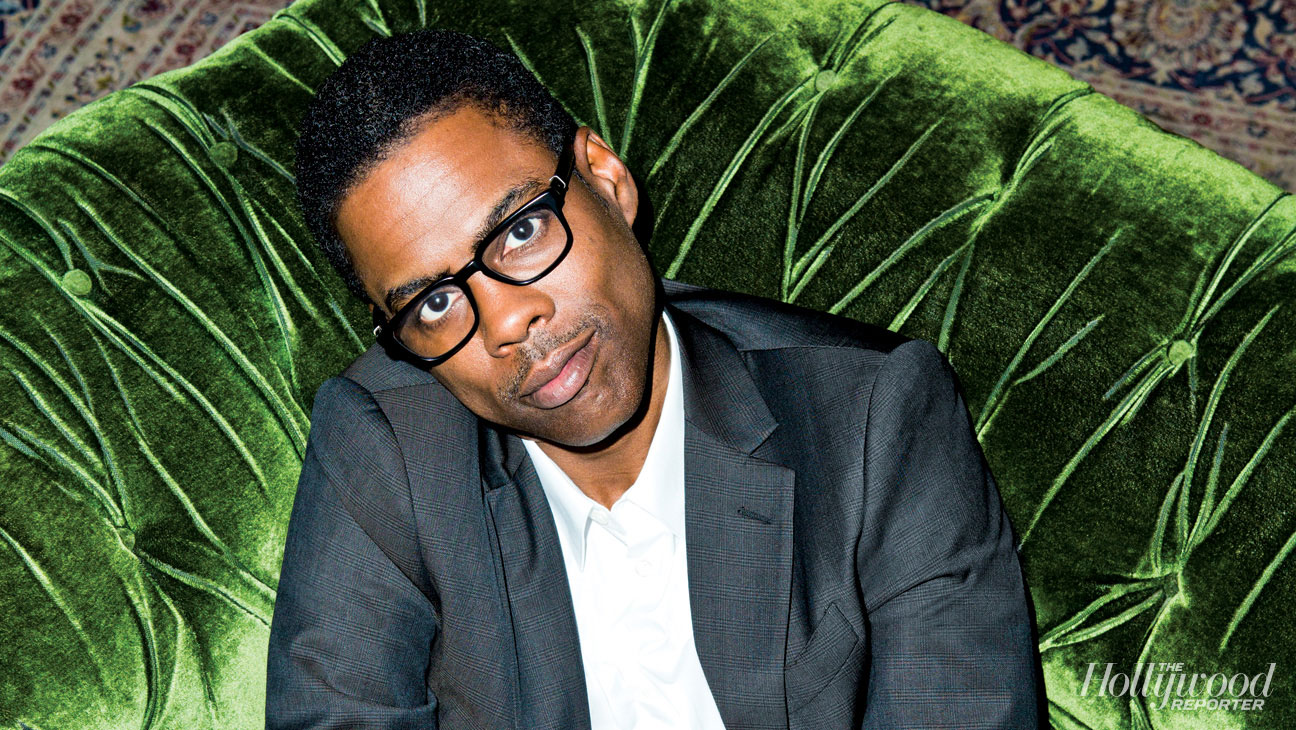