We will be seeing more of the Johnson family, this season on Black-ish. It was revealed this week, that Black-ish will now add two more episodes to their current 4th season. It turns out that the series has consistently averaged 24 episodes per season run. ABC also went on to order new episodes of Grey’s Anatomy, and American Housewife. Black-ish has been doing a solid job of keeping their audiences informed and entertained throughout each season.

Kenya Barris’ black-ish, has done solid business holding up Tuesdays as new 9 PM anchor. Now in its fourth season, black-ish has had orders for extra two episodes every year, churning out 24 episodes a season.

Read More
Yesterday, as news got out that Damon Wayans Jr. will be leaving season 4 of series New Girl,… 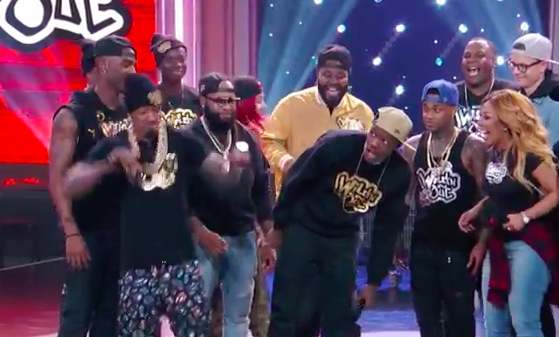 Read More
If you didn’t know a new season of Wild N’ Out officially kicked off last night. The likes… 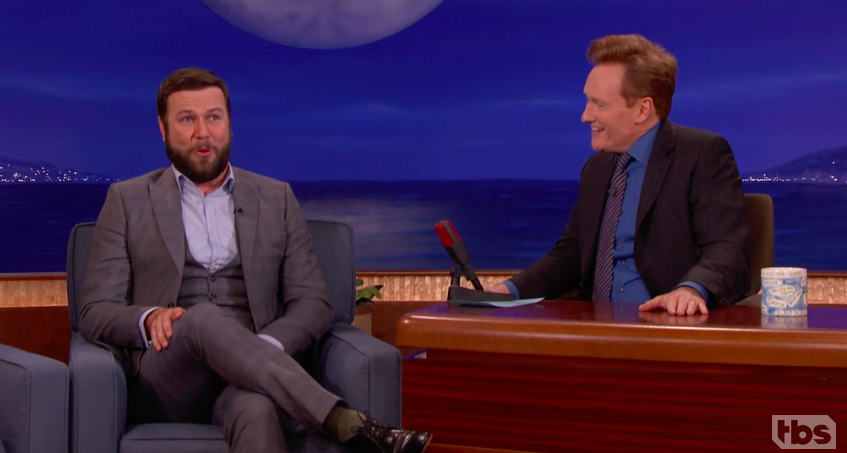 Read More
Last night, Taram Killam got to sit down with Conan O. on a new episode of Conan. If… 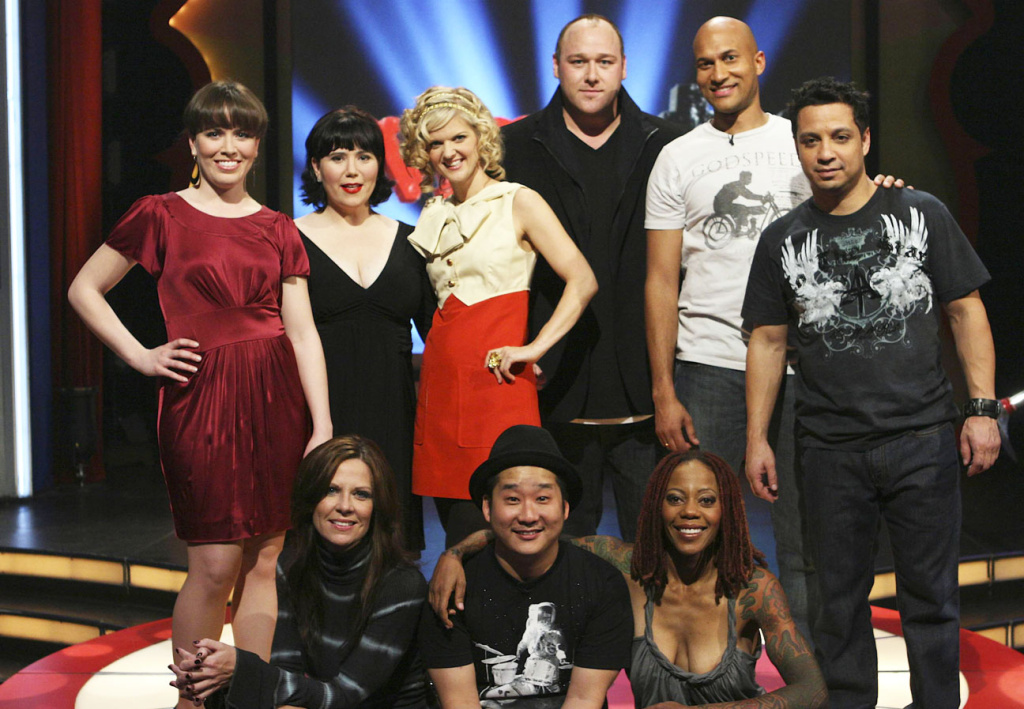 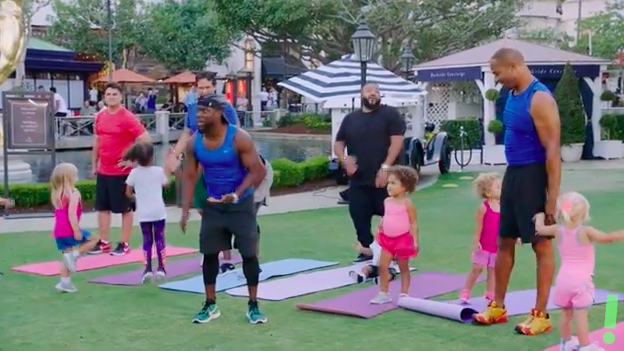 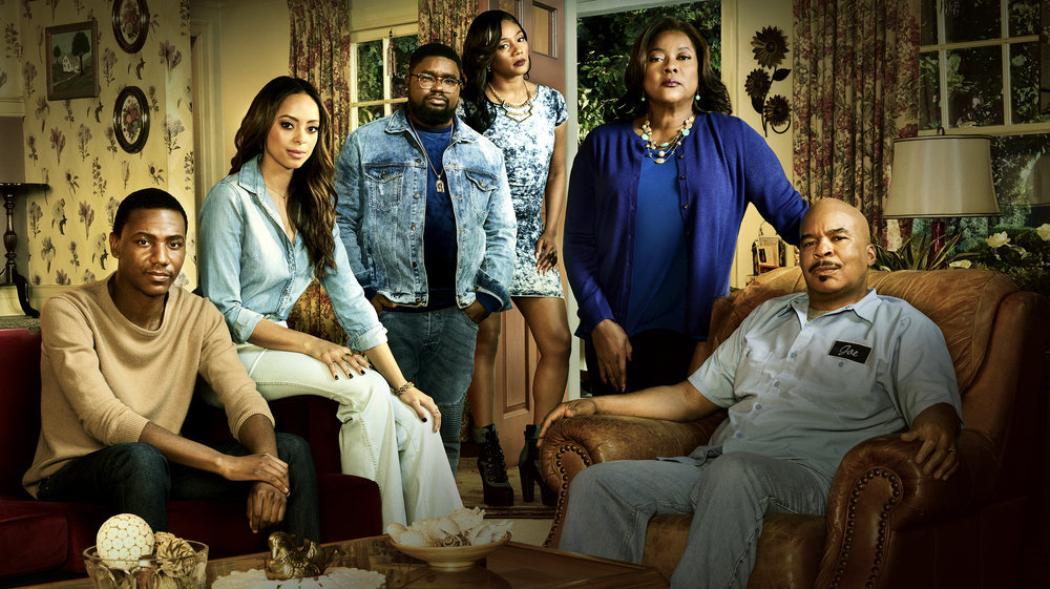