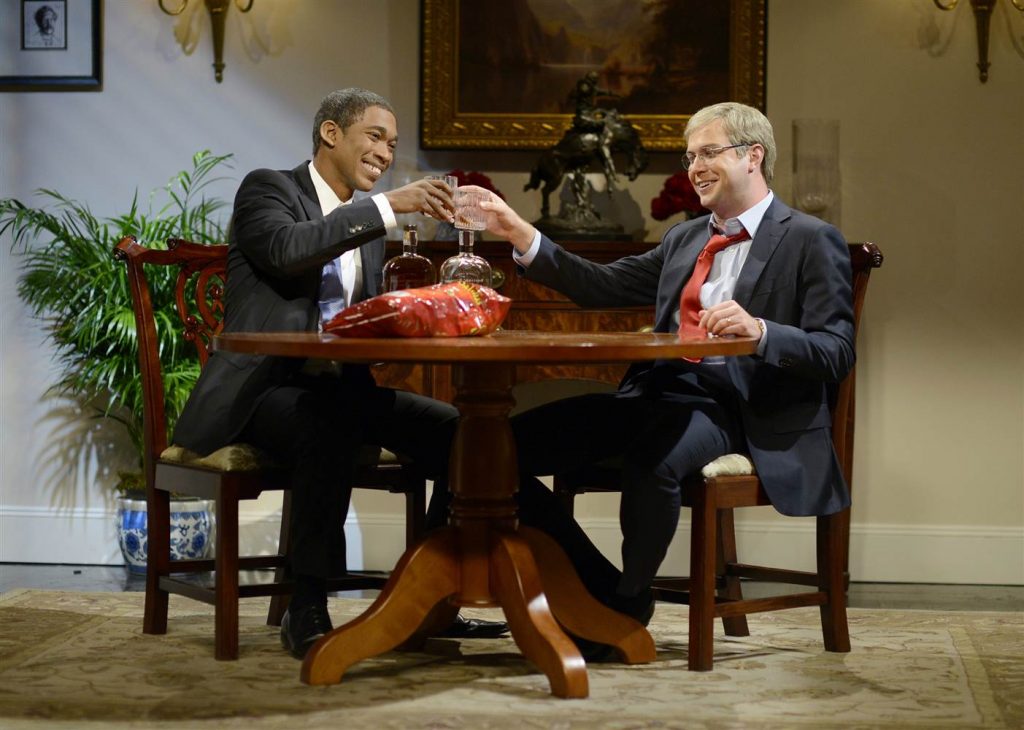 Just when people started asking what’s next for Jay Pharoah and Taran Killam after it was revealed they were no longer apart of SNL’s cast, the two have already found a new gig. Today it was reported that both former stars will take their talents to Showtime for a new comedy. Congrats.

Days after Saturday Night Live veterans Jay Pharoah and Taran Killam were let go from NBC’s late-night sketch series after six seasons, both were announced as stars of Showtime comedy pilots, Jamie Foxx’s White Famous (Pharoah) and the Jason Katims-produced Mating (Killam). This also marks the official pilot pickup for Mating. We previously reported it was being eyed for a pilot order. During the Showtime executive session, the network’s executives said that they had been negotiating individually with Pharoah and Killam for about a month. “We were prepared to work around their SNL schedules,” said David Nevins, President and CEO, Showtime Networks. “Knowing they were going into their final year,” added Gary Levin, President of Programming. Both Pharoah and Killam had one year left on their seven-year SNL contracts. 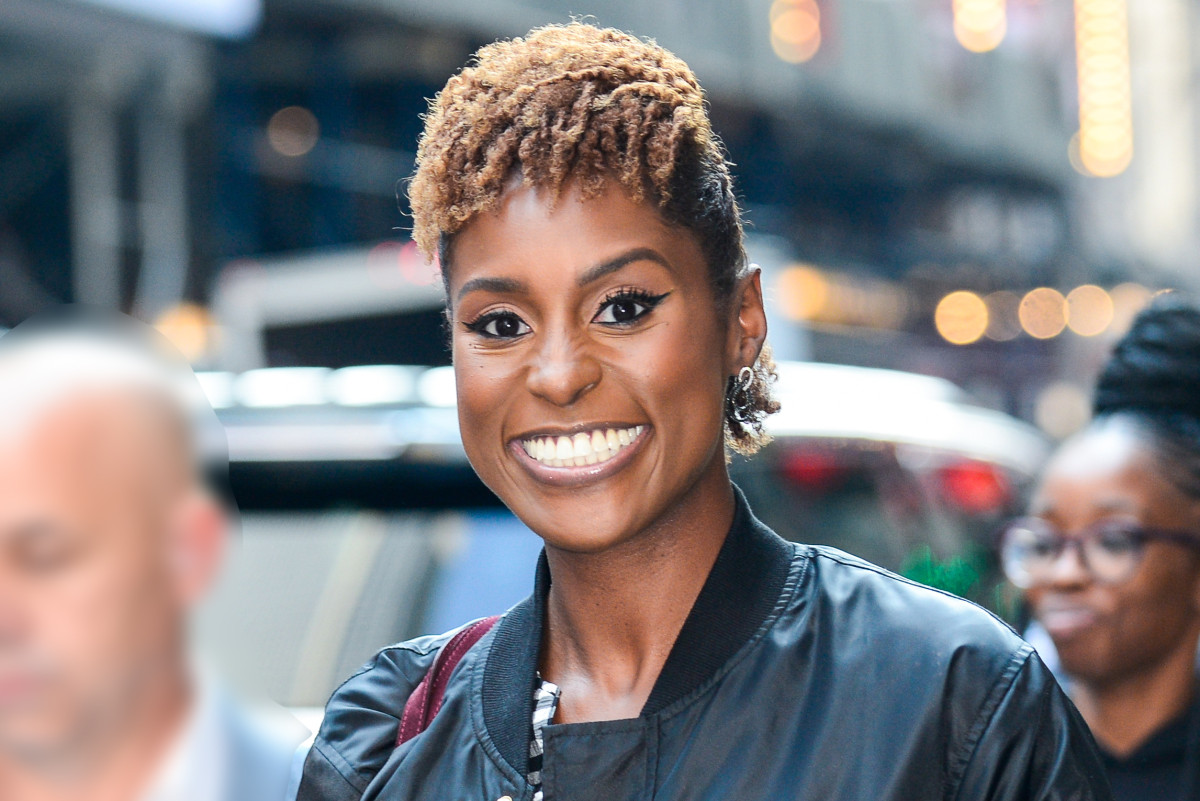 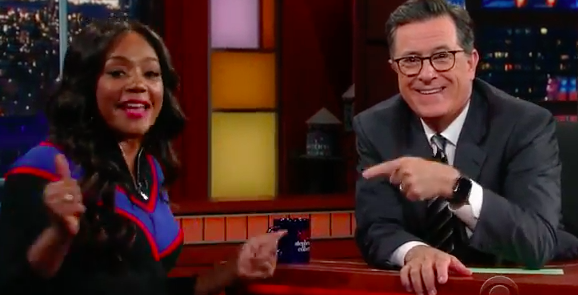 Read More
Last night, Tiffany Haddish made her first ever visit to The Late Show. While talking to Stephen Colbert,… 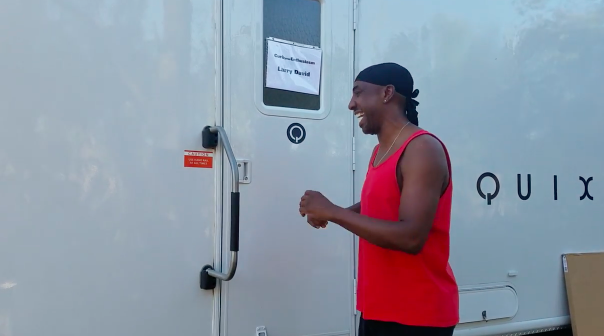 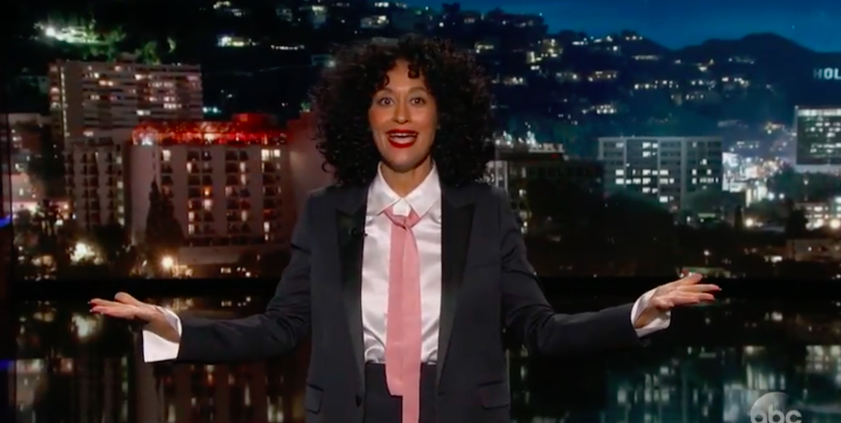 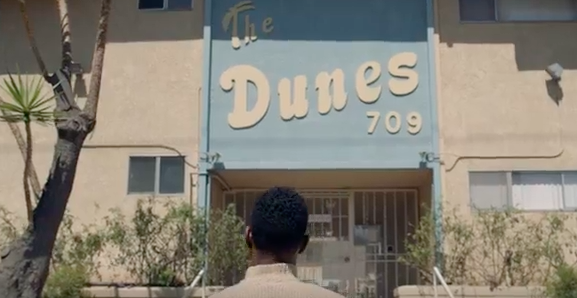 Read More
Next Sunday, Insecure season 2 will be coming to am end. From the looks of a newly released… 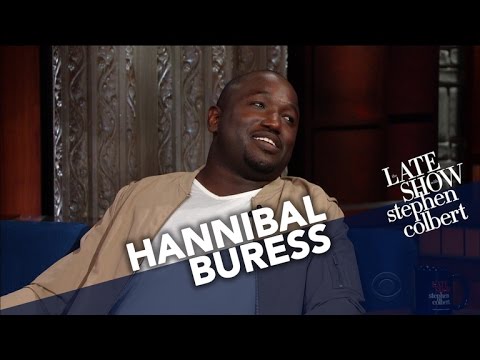 Read More
To help further promote the upcoming releasee of Baywatch; Hannibal Buress stopped by The Late Show. The conversation…