It appears that Nick Cannon has been carefully deliberating if he would be moving forward as the host of NBC’s America’s Got Talent. Earlier this month; Nick released his newest comedy special ‘Stand-Up, Don’t Shoot’ which looks to be his most talked about hour of material. The overall theme of Cannon’s latest special looked to highlight the recent string of police killings of unarmed black men, injustice, and issues in society that have continued to come up. It turns out that the people over at NBC weren’t to excited of some of Nick’s material and reportedly threatened to get rid of him as their host as America’s Got Talent. Well early this morning Nick took to his Facebook to reveal in a lengthy message that he will step down as the show’s host. Here’s what he had to say, below. The announcement comes a week before the new season of AGT starts filming.

I write this from a deeply saddened and dolorous mindset. After days of deliberating over some extremely disappointing news that I was being threatened with termination by Executives because of a comedy special that was only intended to bring communities closer together, I was to be punished for a joke. This has weighed heavy on my spirit. It was brought to my attention by my “team” that NBC believed that I was in breach of contract because I had disparaged their brand. In my defense, I would ask how so? Or is this just another way to silence and control an outspoken voice who often battles the establishment. Recently many of my mentors have cautioned me that soon “The System” would come down on me because I was speaking too many truths and being to loud about it. I had no idea that it all would hit so close to home. I find myself in a dark place having to make a decision that I wish I didn’t have to, but as a man, an artist, and a voice for my community I will not be silenced, controlled or treated like a piece of property. There is no amount of money worth my dignity or my integrity. I have loved hosting AMERICAS GOT TALENT for the last 8 seasons, watching talented, brave, and courageous Americans accomplish their dreams in front of millions has been nothing but a joy, and everyone has been a pleasure to work with but my soul won’t allow me to be in business with corporations that attempt to frown on freedom of speech, censor artists, and question cultural choices. Not to get too detailed but this isn’t the first time executives have attempted to “put me in my place” for so called unruly actions. I will not stand for it. My moral principles will easily walk away from the millions of dollars they hang over my head. It’s never been about the money for me, what is difficult to walk away from is the fans, the people who love me on the show. This hurts tremendously. I felt like I was apart of the fabric of our great nation every summer, representing every culture, age, gender, and demographic. Now for the rug to be pulled from underneath me and to be publicly reprimanded and ridiculed over a joke about my own race is completely wrong and I have to do something about it. I have fought many battles in my career and have never been afraid to go up against the system. I have mulled over my process for days and felt it was best to once again speak my mind about an unjust infrastructure that treat talent like they own them. Maybe it was my mistake for signing the contract in the first place, in which I will take full responsibility and have already taken action to restructure my own team of advisors. I now have to set out on a journey of freedom as an artist. As I was quoted in a recent interview, “You can’t fire a Boss!” and that is the essence that I possess. So I wish AGT and NBC the best in its upcoming season but I can not see myself returning. As of lately I have even questioned if I want to even be apart of an industry who ultimately treats artists in this manner. Most of us don’t realize that there are 6 major corporations that control 90 percent of media in America and the amount of minority executives is dismal. With this being the case, true equality in our industry is impossible. There will always be a “do as I say” mentality that mirrors society’s perception of women and minorities, and only a few will stand up against it. I proudly stand as one of those few, and will gladly take on whatever repercussions that come with it. I love art and entertainment too much to watch it be ruined by controlling corporations and big business. I believe It’s our duty as artists to make a difference and create change even if it’s one act at a time. Dr. King said it best, “Our lives begin to end the day we become silent about the things that matter” 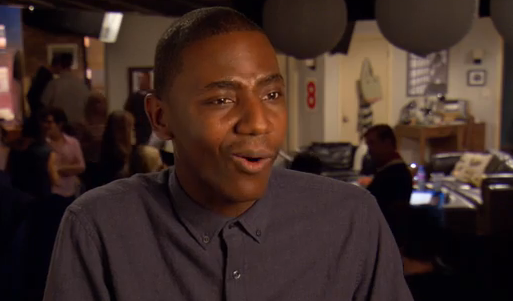 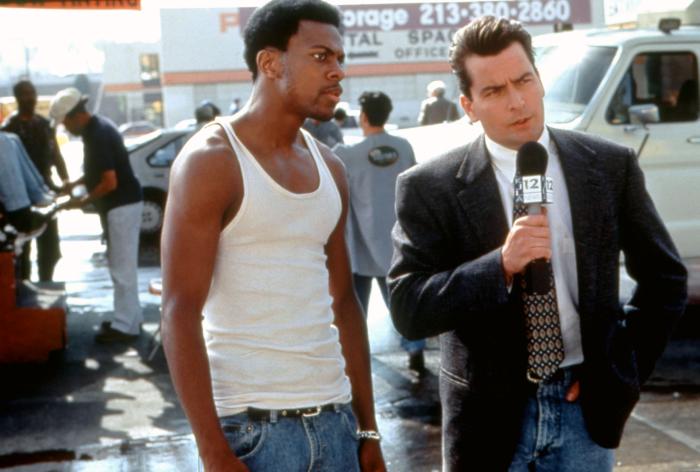 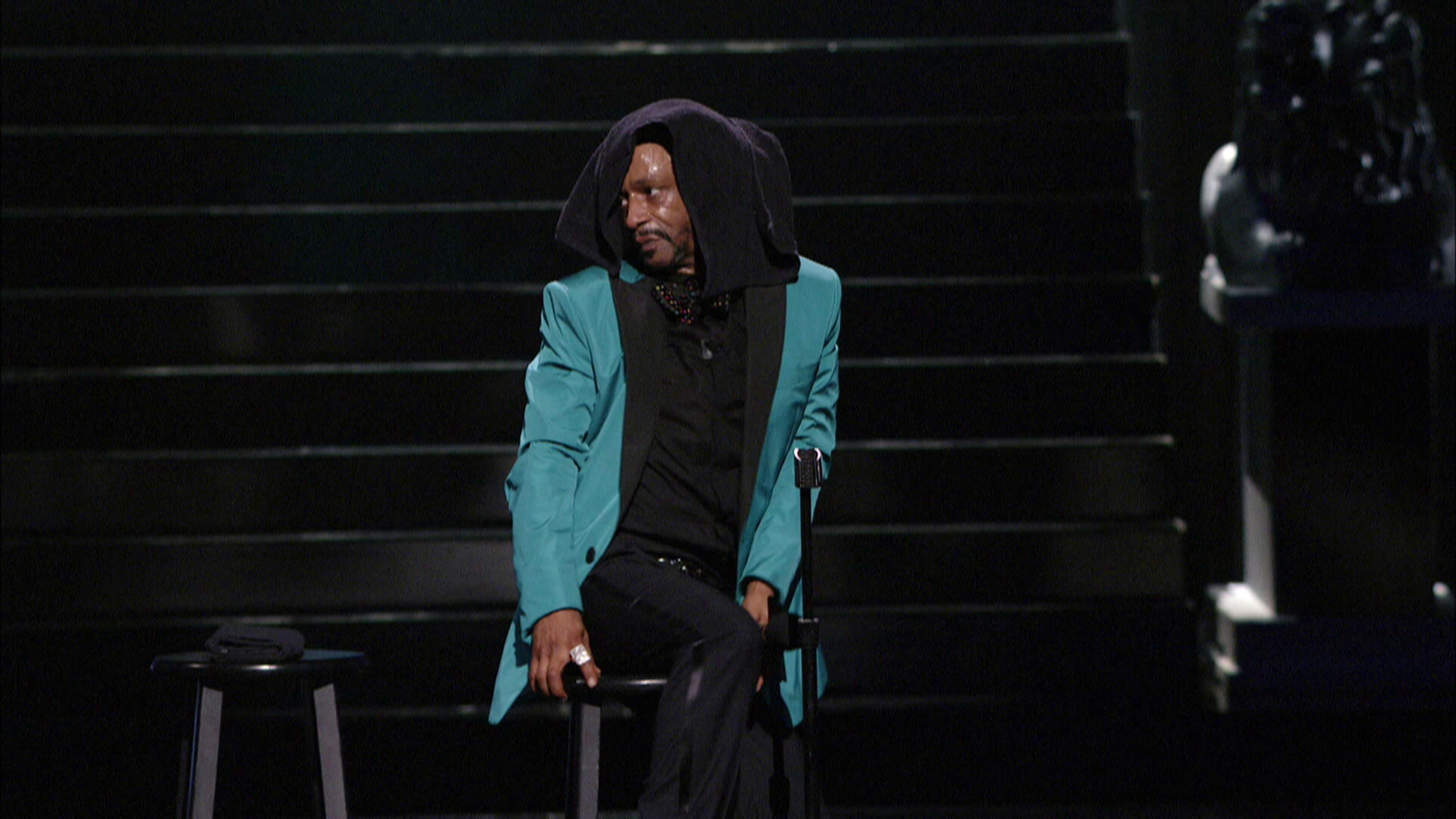 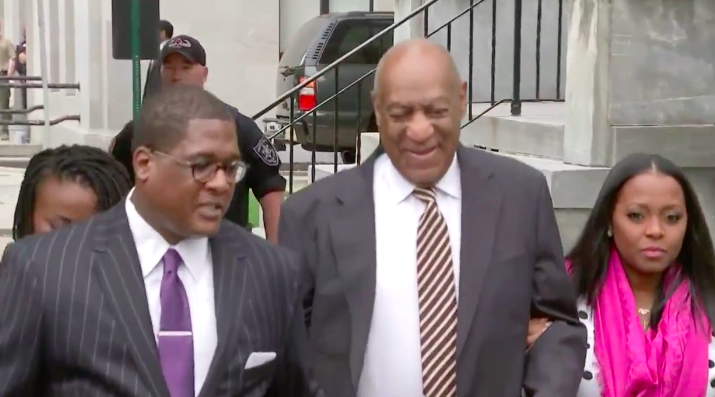 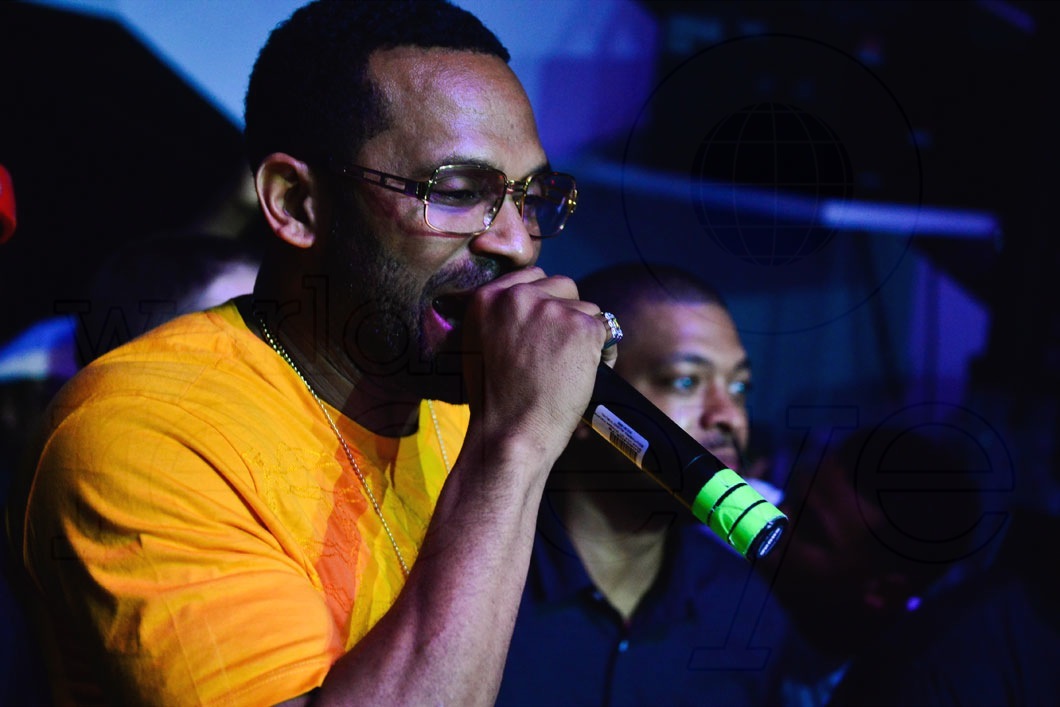 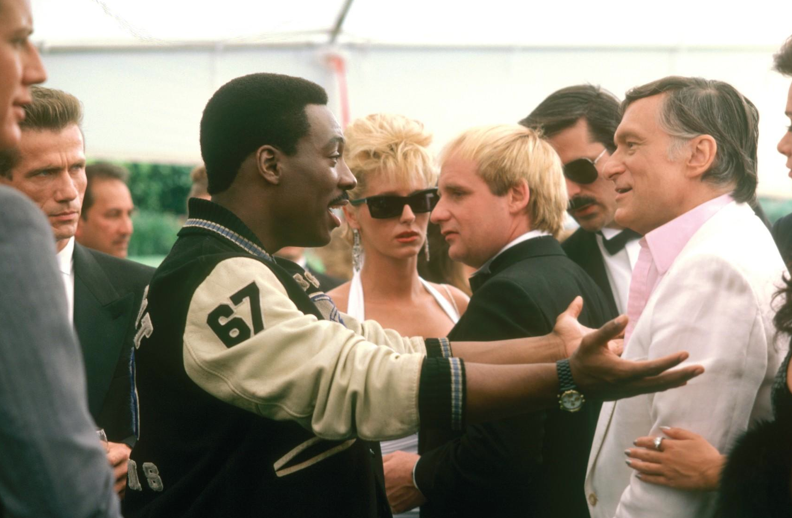