Tiffany Haddish and Kevin Hart proved over the weekend that the right formula can make a box office hit. ‘Night School’ would become the #1 movie at the Box Office over ‘Smallfoot’ this weekend. The Hollywood Reporter has shared that ‘Night School’ would walk away with $28 Million in its debut.

Kevin Hart and Tiffany Haddish’s raucous comedy Night School laughed its way to the top of the box-office chart, beating the overall comedy curse in opening to $28 million from 3,010 theaters. The film reunites director Malcolm D. Lee, producer Will Packer and Universal, the winning trio behind the 2017 box-office hit Girls Trip, which debuted to $31 million in summer 2017. Thanks to an ethnically diverse audience, Night School scored the best debut for a broad comedy since Girls Trip. Another exception to the comedy slump is Crazy Rich Asians, Jon M. Chu’s rom-com that opened to $26.5 million in August on its way to earning nearly $220 million globally. 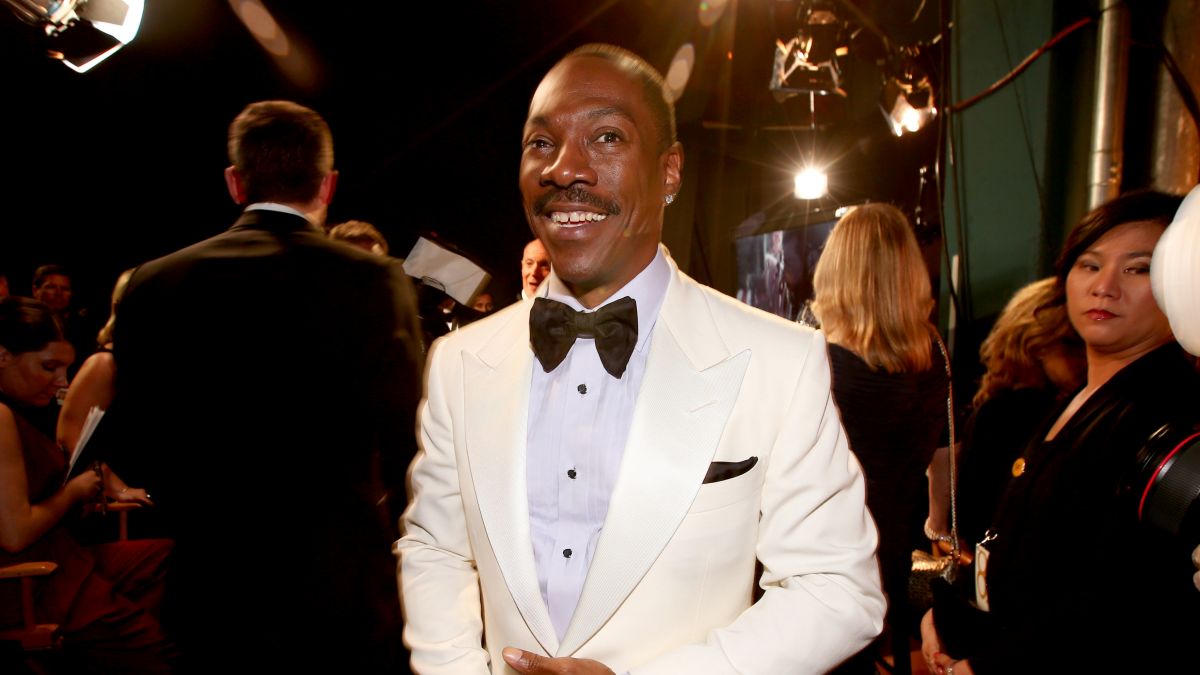 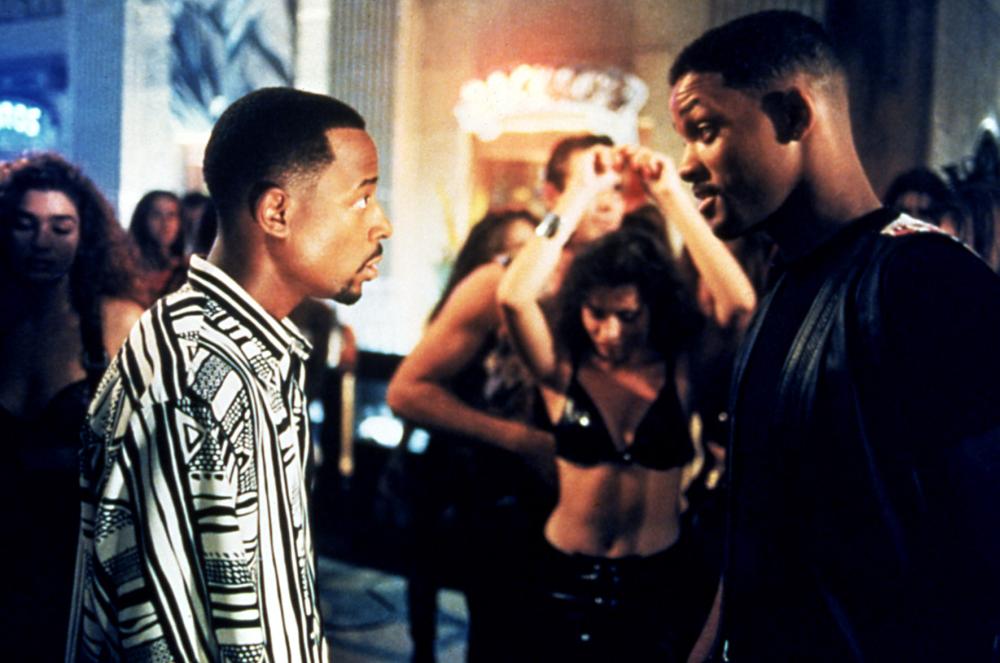 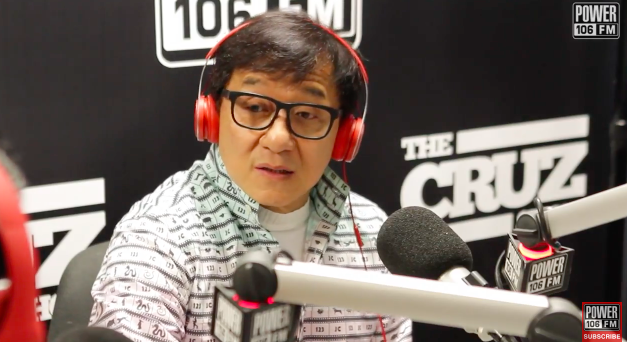 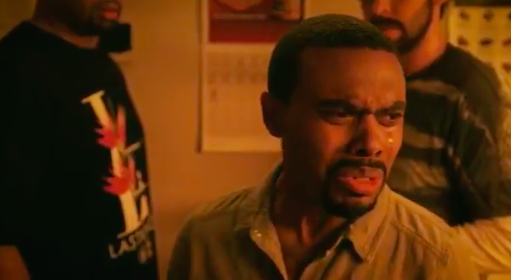 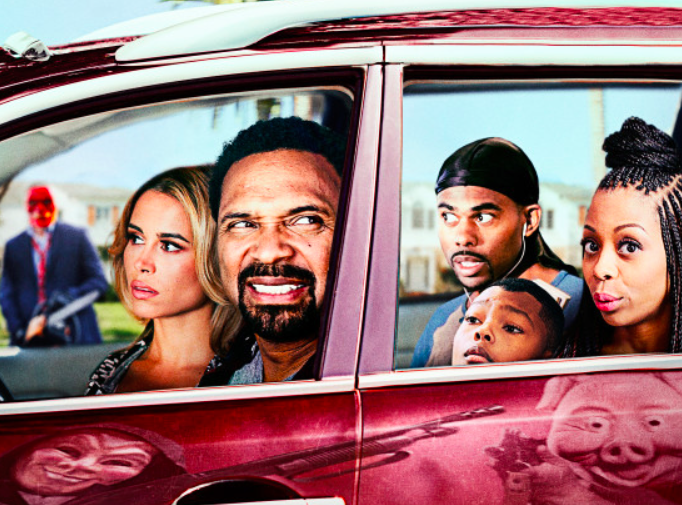 Read More
On April 1st, Meet The Blacks starring Mike Epps makes its way to theaters. To follow up the…