Just a few days ago we reported that legendary showrunner, Norman Lear, entered a two-year deal with Sony Pictures TV. In the deal, Lear was given the option to reimagine some of his classics like Good Times, The Jeffersons, and Sanford And Son. Immediately fans didn’t appear too excited about hearing some of Lears’s works getting the reboot treatment. Now in a brief chat with The Hollywood Reporter, the 96 year-old says that he’s not looking to touch any of his well-known works.

“I’m not about to reimagine Good Times or The Jeffersons,” Lear tells THR. While he and producing partner Brent Miller say they have yet to formally pitch Sony on anything, the plan is to mine lesser-known titles from Lear’s career. “If we’re going to take properties and reimagine them, it would likely be from deeper in the library and things that people don’t readily know,” says Miller, production and development head for Lear’s Act III banner. That would be true of 1975’s Hot L Baltimore, the 1970s ABC hotel comedy that was canceled after one season and was considered Lear’s first flop. Lear and Miller are considering that hotel comedy as well as 1977’s All That Glitters, a soap opera spoof that aired for 65 episodes in syndication and in which the female characters were the stronger sex, working as executives and breadwinners, while men were treated as sex objects. Says Miller of rebooting  the gender role-reversed show, “It couldn’t be more timely.” 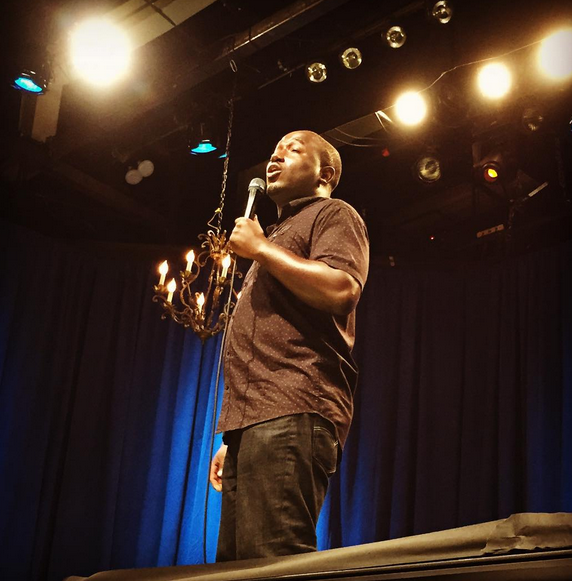 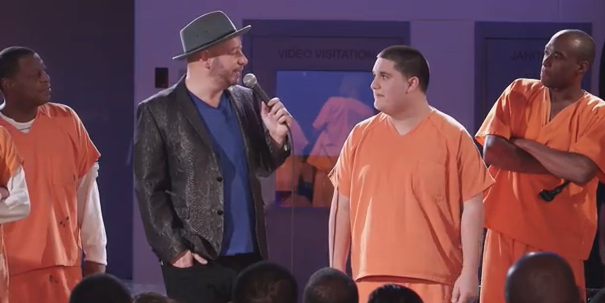 Read More
For his upcoming special, Jeff Ross decided to try his jokes out on several prisoners at Texas’s Brazos… 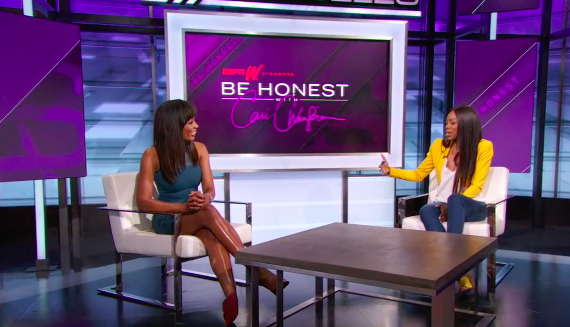 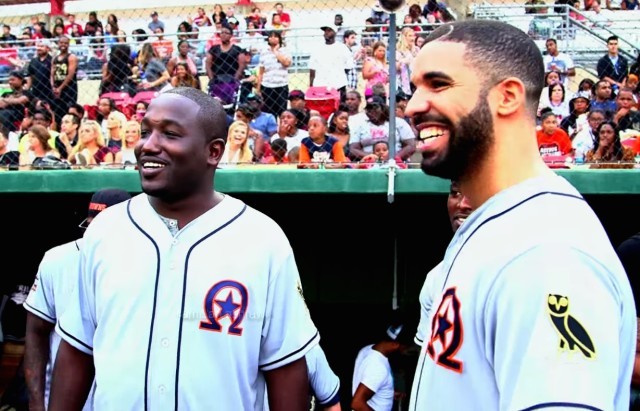 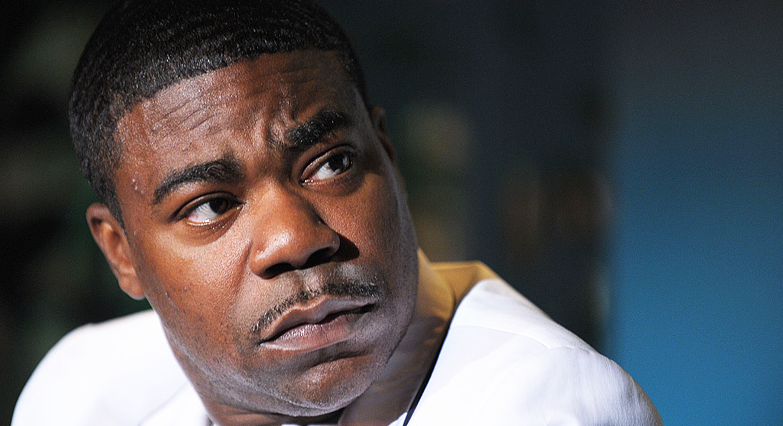 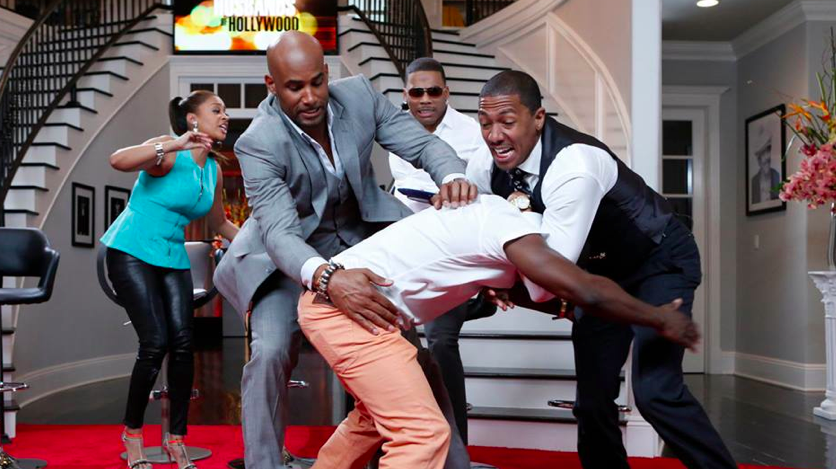