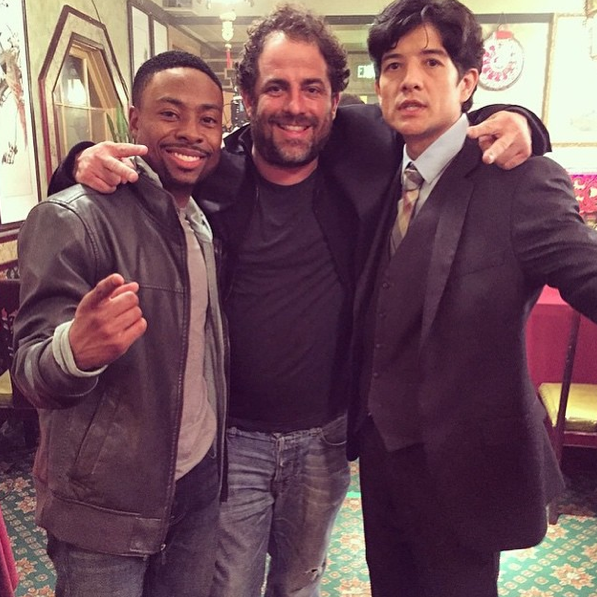 Earlier this month the newest stars of CBS’s Rush Hour TV series was revealed. Justin Hires and Jon Foo have been selected to replace Chris Tucker and Jackie Chan in their prized roles. A few days ago they started filming the current pilot which Hires updated fans via Instagram. On one day in particular they shared a moment with producer Brett Ratner, who directed all of the previous Rush Hour films. From the looks of what Hires had to say, it seems that Ratner is happy with the new detectives.

“Got to meet the man, the myth, the legend @BrettRat on set last night in China Town. He directed all three Rush Hour films. He’s pleased with the show so far, thank God lol,” – Hires

Read More
As Katt Williams gets ready to hit theaters for his newest film, Father Figures, he’s been making the…

Read More
Last night for a new episode of The Nightly Show, Anthony Anderson stopped by. For the shows segment… 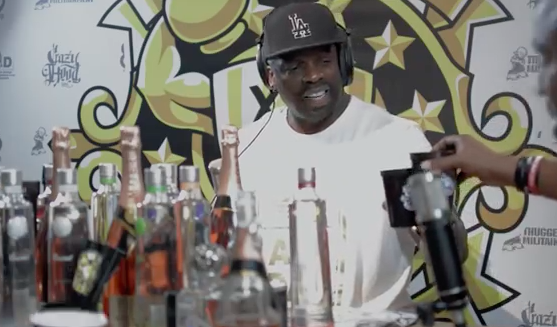 Read More
Podcast are great platforms for storytelling and veteran comedian TK Kirkland has a lot of stories. As the…

Read More
Obama impressions have been quite popular these days amongst a few comedians, but who has the best impression… 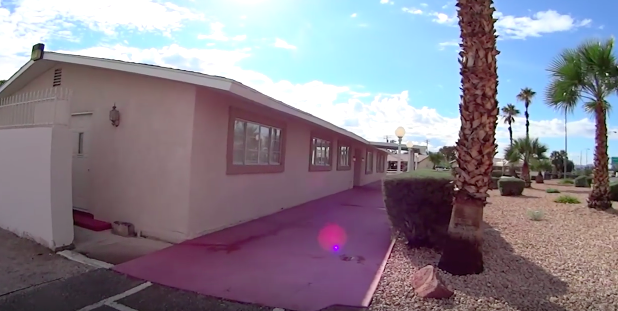 Read More
BY NIA MOORE Redd Foxx was one of the Greatest Of All Time in comedy. His riffs and… 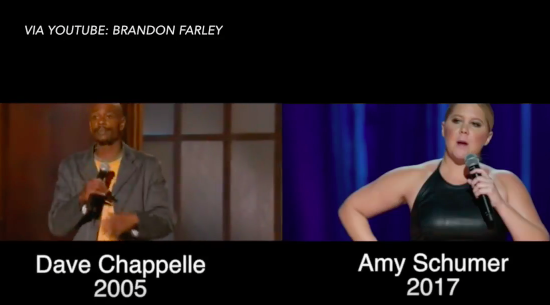