On Set: Kevin Hart Shares Blooper Of The Rock Getting Hit On The Head, Central Intelligence -

On Set: Kevin Hart Shares Blooper Of The Rock Getting Hit On The Head, Central Intelligence

Right now Kevin Hart and The Rock are hard at work filming action-comedy Central Intelligence. The film stars Kevin alongside Dwayne ‘The Rock’ Johnson in a story about two classmates who find themselves dealing with the CIA. To show that people can expect some laughs, Kevin shared a blooper while filming earlier. The quick snippet shows a scene in which he closes a door causing a piece of the ceiling to fall on The Rock’s head.

“I almost killed @therock on set today….I can laugh my ass off now because he didn’t get hurt but I was scared as shit at first!!!! The damn ceiling fell on his head bcuz I slammed the shit out of the door!!!! I had to share this with y’all…,” Kevin wrote apart of the caption.

Central Intelligence is set to be released June 17, 2016. 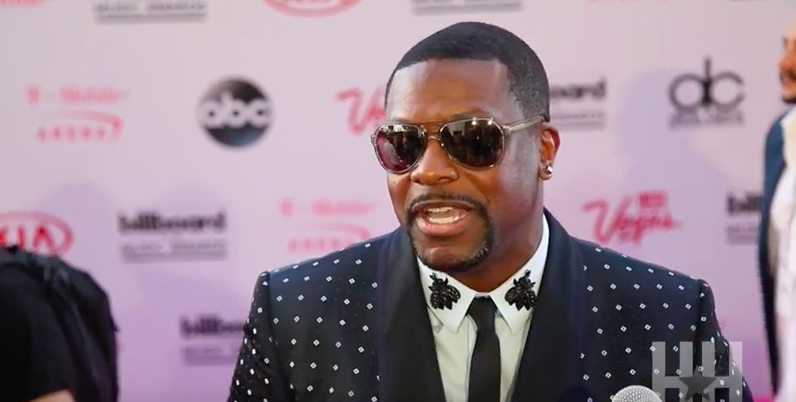 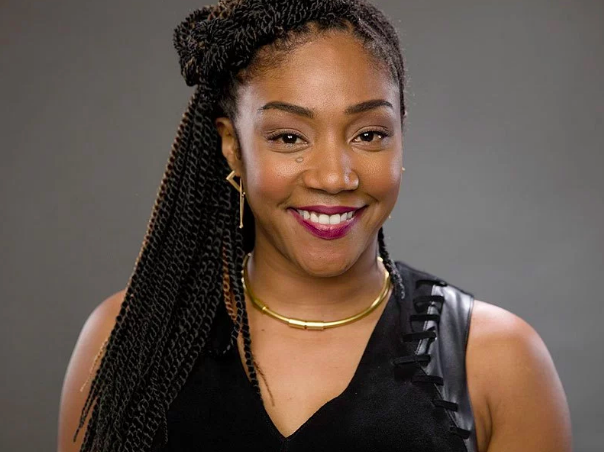 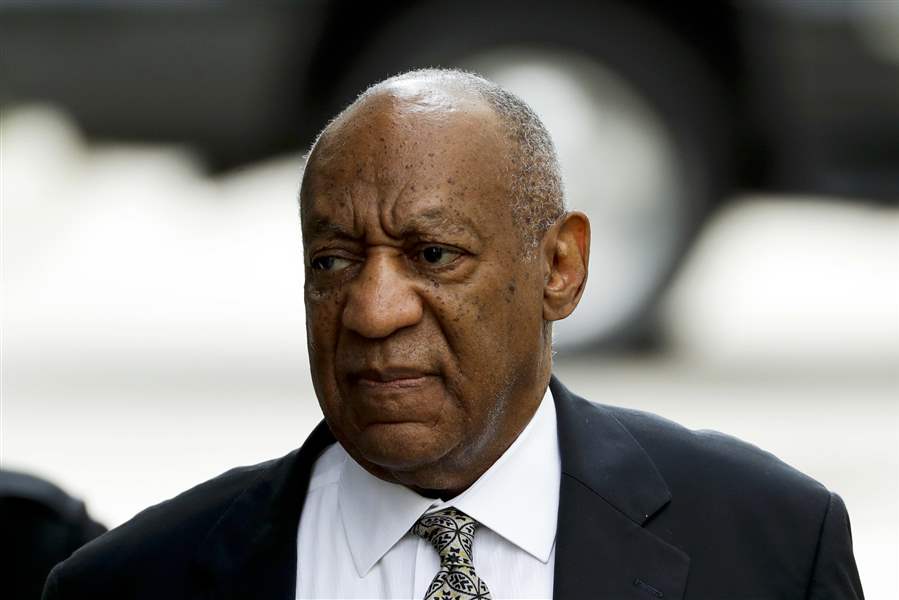 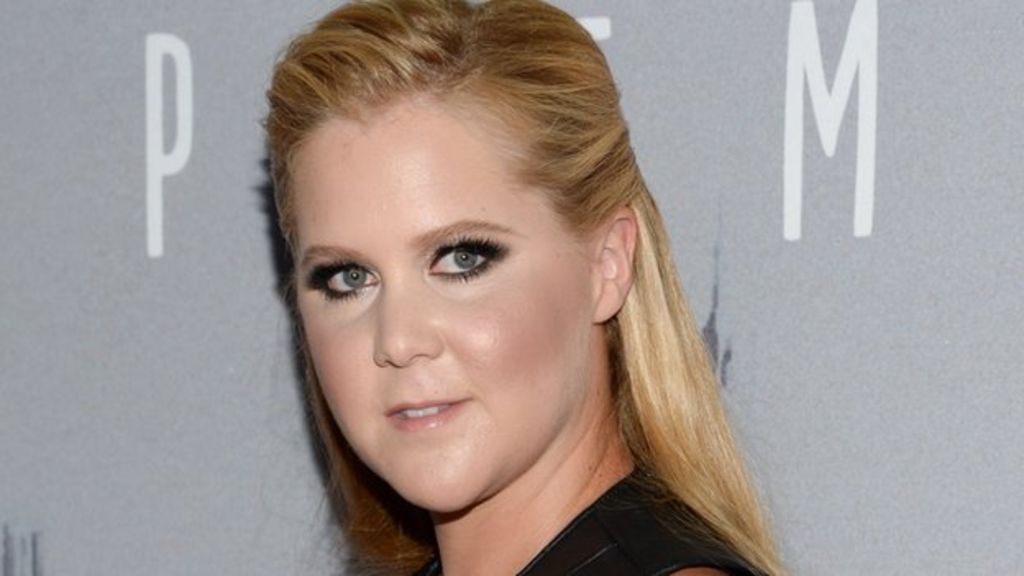 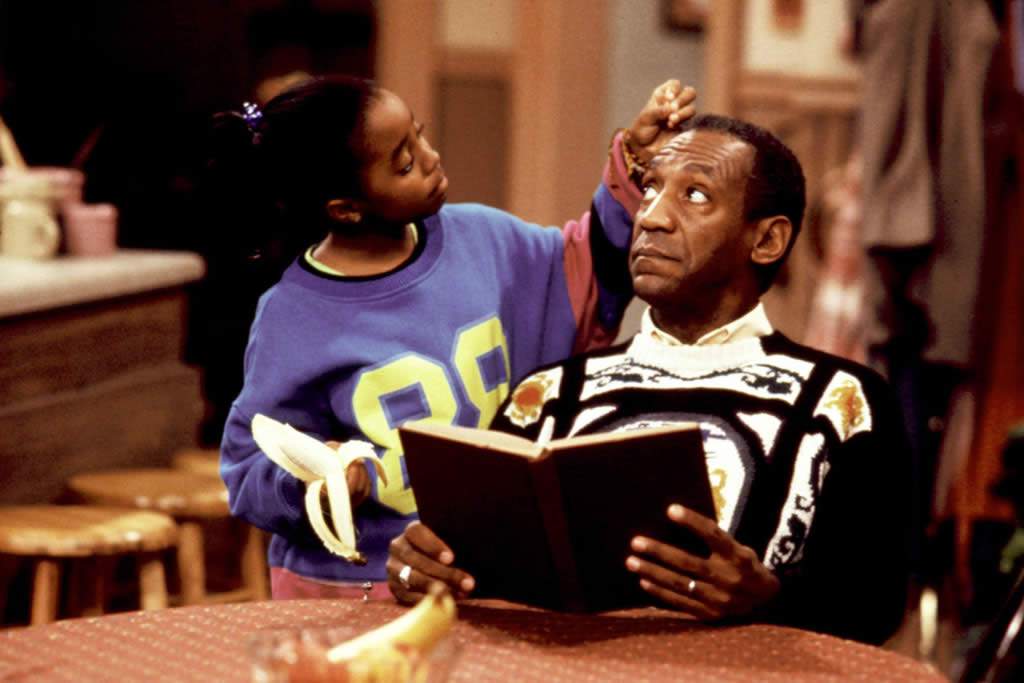