Do Open-Mics Still Matter For Comedians? - A Eulogy -

Do Open-Mics Still Matter For Comedians? – A Eulogy

Last night I drove on the dimly-lit Orlando highways, muttering jokes under my breath and faintly pantomiming for thirty-five minutes to perform at a Hookah Lounge with a grand total of about 6 audience members. The comics outnumbered the audience and the show was supposed to start at 10 o’clock on a Monday ….yeah, I left. But not before I stopped to talk shit with a fellow comic. He laid it out plain and simple for me… FUCK open mics. The purist inside of me wanted to cross my legs and throw my black beret at him in disgust. Didn’t he know this is how the great Richard Pryor came up? Dave Chappelle? Bernie Mac? He should be grateful there was even a stage for him to stand on, some people are begging for stage time. And in ten years when I’ve stomached all the bullshit rooms I’ll be able to sit on a podcast and say I did it the “right way”. *Charlie Murphy Voice* WRONG…..WRONG.

As a young comedian, you should never have to perform for a group of fewer than ten people, for free, ever again, unless you absolutely want to. The practice of the open mic is more than dead and it is time to lay it to rest. I witnessed @jesshilarious_official sell out the Orlando Improv and immediately add another show, on a Wednesday night! Was I salty? Of course. But I’ve only been in the game for a year and a half. The crusty comedians who have been doing it for 8-10 years and couldn’t even DREAM of doing that were seething. One of these crusty comedians worked and brushed shoulders with the likes of Steve Harvey and everyone’s comedy darling at the moment, Mo’Nique (when the streets were actually checking for her). The game has been inverted and it is never going back so please, I’m begging you, let go of the open mic.

Open mics used to be the ONLY way for the masses to get their hands on comedy. And then, of course, good old smartphones allowed you to see the next coming of Andrew Dice Clay in short one minute clips and then continue discretely cheating on your girl. COVER YOUR PHONE SHE’S LOOKING. She gone…..? Okay. As I was saying, the process would be that a young hotshot comic would come through and destroy an open mic, get patted on the back by drunk strangers and then a booker would whisper in their ears those sweet magic words, “I’m having a show….” and you were in. Do not get me wrong. This still happens, I’m not an idiot and neither are you. But doing comedy in Korean laundromats is cool when you write your autobiography but it’s not going to help you be a working comic. Plus, everyone in the laundromat is probably on their smartphones looking at Michael Blackson call Kevin Hart a b*tch ass neegah again for the thirtieth time this week.

Telling these laundromat people you have a live show should be the most exciting thing happening for these people this week after you’ve made them fall in love with you online because your presence should be a privilege. Think about it. The advent of streaming music and the explosion of music festivals coincides because music is literally worthless monetarily nowadays. But I’m sure it has never been easier in human history to get people to a venue for a show as a up and coming artist. Because once the masses get a taste they want to come see you in person, they wanna see you sweat, breath, and stare at them in-person and they will pay their hard-earned check to do it. And fortunately for you, you don’t even have to be that funny to get paid. I’m sure you’ve noticed cookie cutter Instagram comics get hosting deals, appearances, and even movie roles. But I’m sure you’ve seen sorry open mic comedians get booked and launched to the top as well.

But like every art form, only the creme della creme shall survive. Take a look at @kingkeraun doing the #MannequinChallenge with an R Kelly Trapped In The Closet twist. I’ll wait……watched it? It’s only a minute but it’s a hilarious take on the 2016 phenomenon. It’s even multi-layered. They’re breaking the cardinal rule of the challenge by moving (when out of frame) to set up a series of vignettes to draw an allusion to R Kelly’s already hilarious opera. How about DC Youngfly’s work on Instagram leading him to a dominant role on Nick Cannon’s Wild N’ Out? Check this clip out, here. Justina Valentine who has been destroying the Wild N’ Out stage herself comes at DC with smart and witty bars as usual but then DC takes an innocuous line “Y’all know I’m bout my bread/You got a band-aid on your knee/ Stop giving head” but couples it with impressive physical comedy. His demeanor starts out unimpressed by Justina’s rap as if he’s a seasoned battle rapper he even starts off with a rapper-esque line “Y’all know I’m ‘bout my bread”. He then lunges on one knee to point to the band-aid on Justina’s knee to which Justina responds by looking down at her knee, she doesn’t even know where DC is going with this so the audience is definitely a couple beats behind DC’s oncoming punchline. “You got a band-aid on your knee”. He finishes the bar by pointing at Justina accusingly in the face while he’s down there, “Stop giving head”. This is where the audience laughs and erupts into “OH SHIT” and the like. The comedian in you chuckles and realizes, damn, I’m being salty, DC is really funny and he deserves all the fame and success he has even if he hasn’t been puked on at a bar in the middle of nowhere Ohio while delivering half-baked material. The case for the talent not being there will always hold true even in the age of “social media” comedians.

Don’t get me wrong there is still a time and a place and a use for the open mic. (Are you happy oldheads and purists?) If you’re interested in pursuing the art of stand up comedy, specifically, go to where it is being done, consistently and respectfully. Go where you can refine your timing, delivery, and jokes with a guaranteed live audience even if it’s just a group of other attentive comedians waiting to go up. Go make friends so that you can get on shows, meet people to make skits with and bounce ideas off of. Because in the social media age it seems open mics are more so a French salon than a place to make a name for yourself. 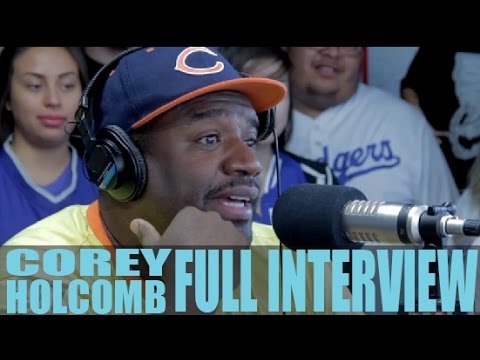 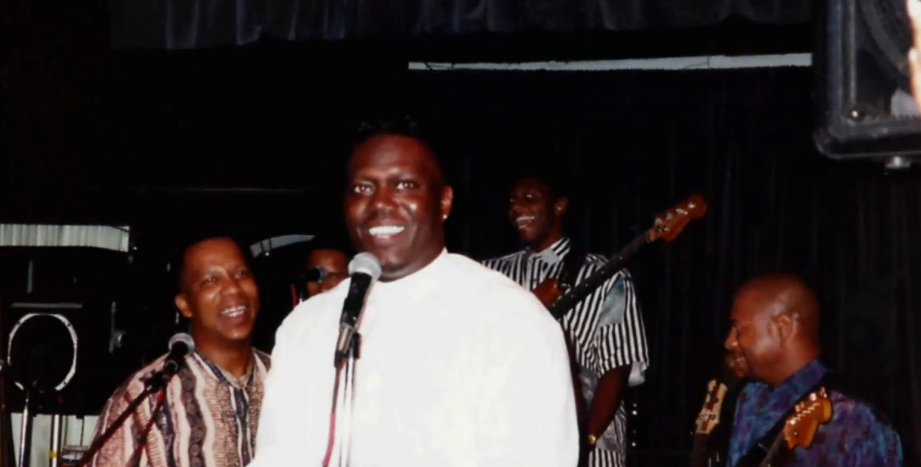 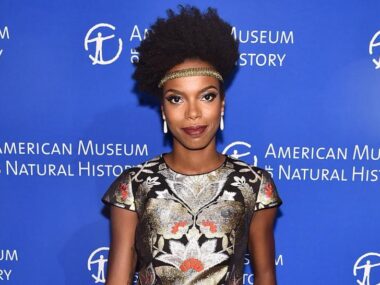 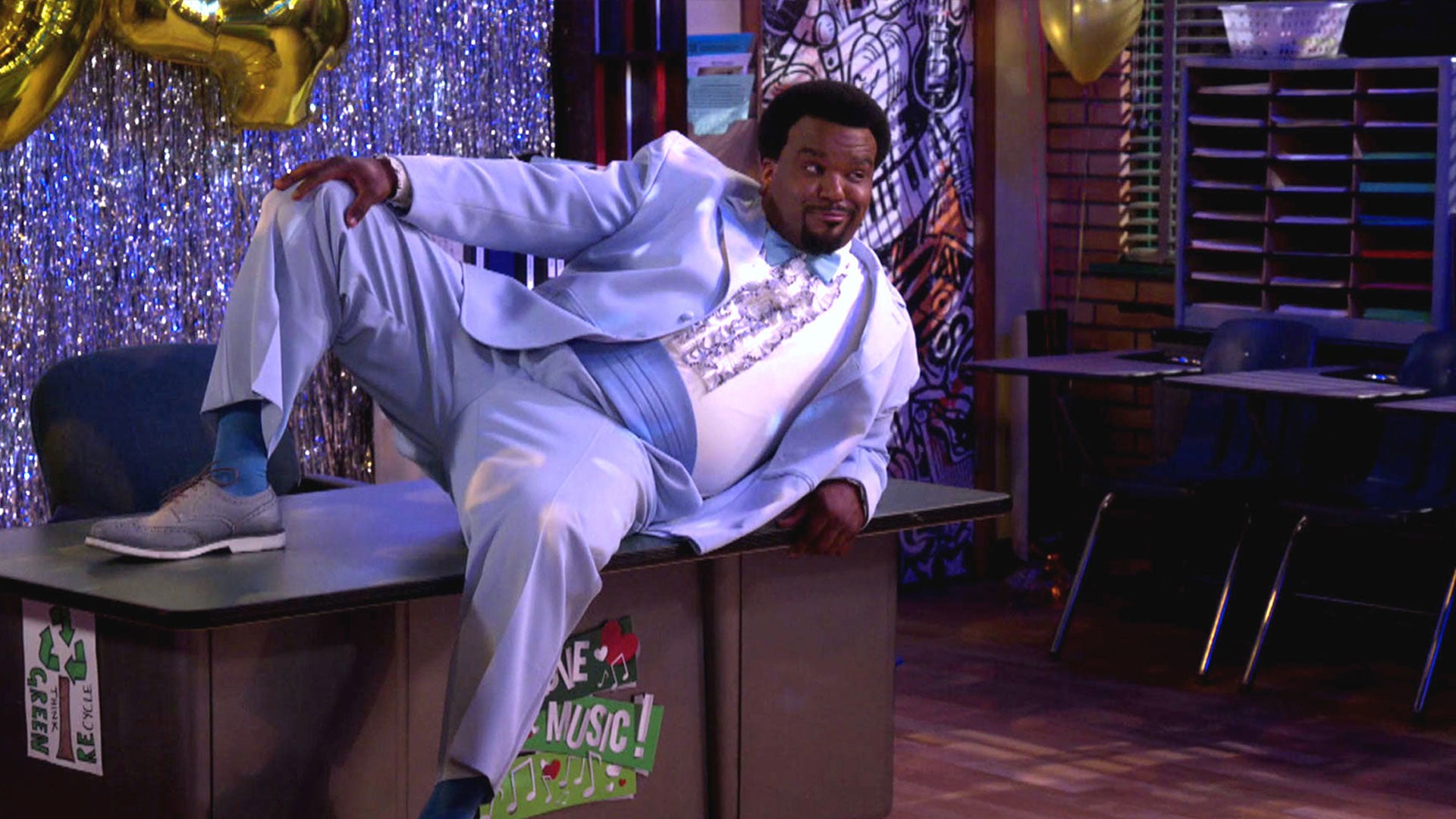 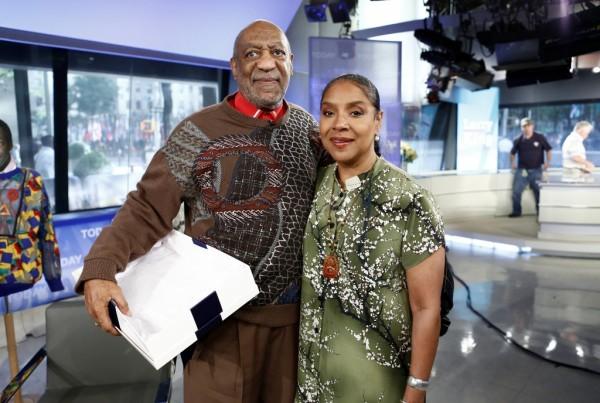