Now it seems he may be joking but it doesn’t look like Bill Cosby is alone in the fight to protect is legendary persona. Fellow Philadelphia native, comedian Buck Wild recently came to Cosby’s defense when it came to newest accuser famed model Beverly Johnson. Earlier today, Johnson sat down with the women of The View to discuss her recent allegations claiming that Bill Cosby drugged her. Buck Wild on the other hand didn’t seem to be pleased by what she had to say, and even suggested Johnson is lying. Buck Wild joins the small list of comedians who have publicly decided not to attack Cosby as accusations arise. A few days ago Cosby finally commented on the matter lightly, hoping that black media outlets remain neutral on the coverage.

Watch Johnson’s interview with The View below. 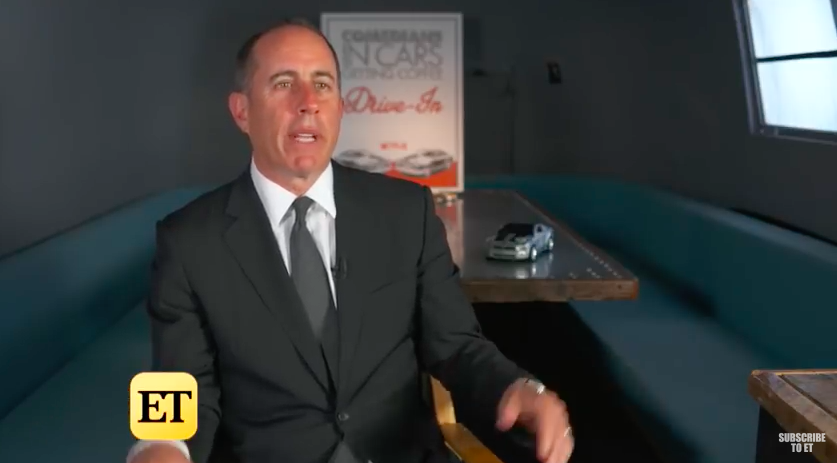 Read More
To promote his newest season of ‘Comedians In Cars Getting Coffee’ with Netflix, Jerry Seinfeld has been making… 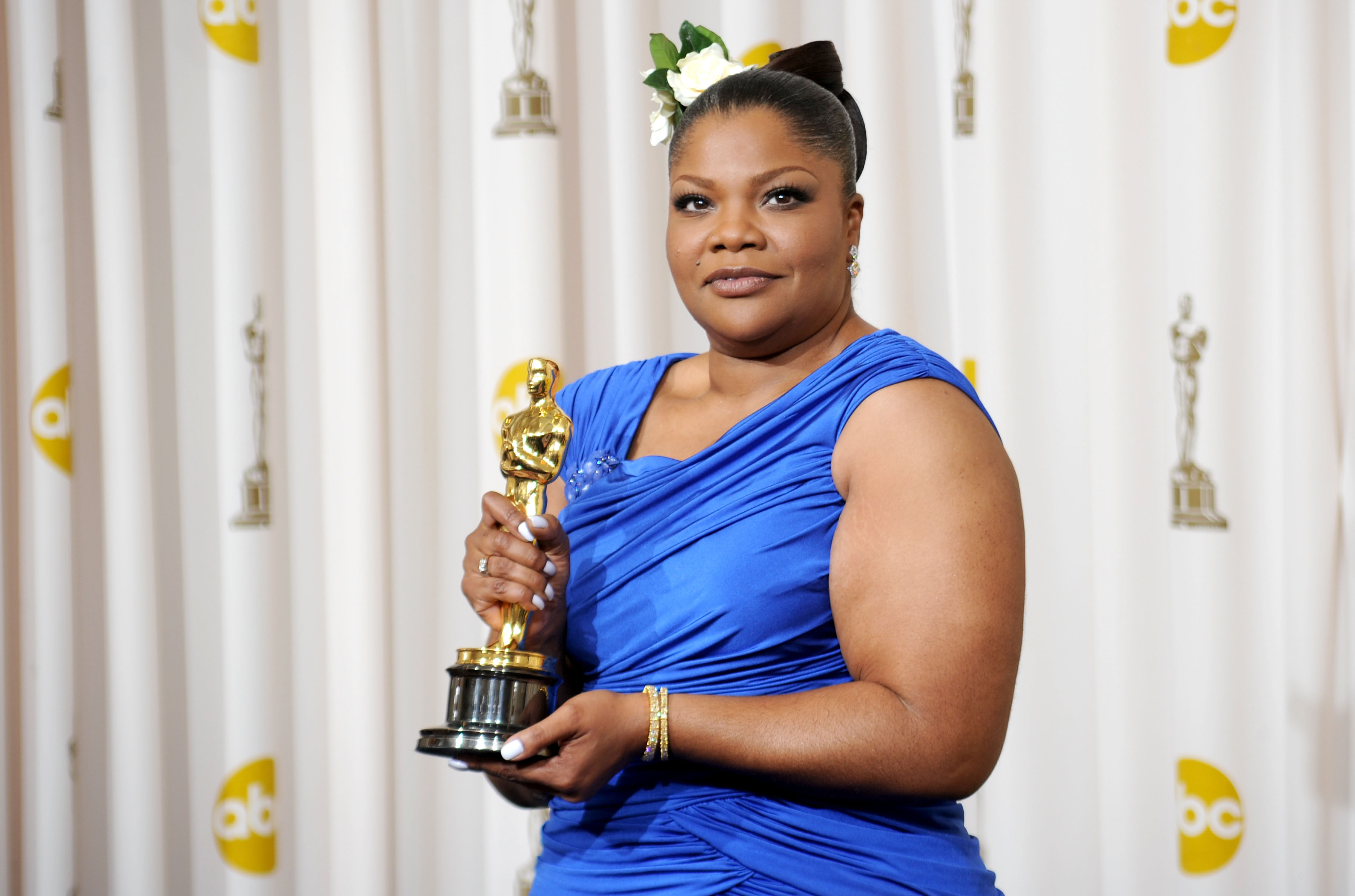 Read More
Back in January, Mo’Nique shook things up when she took to her social media and requested that her… 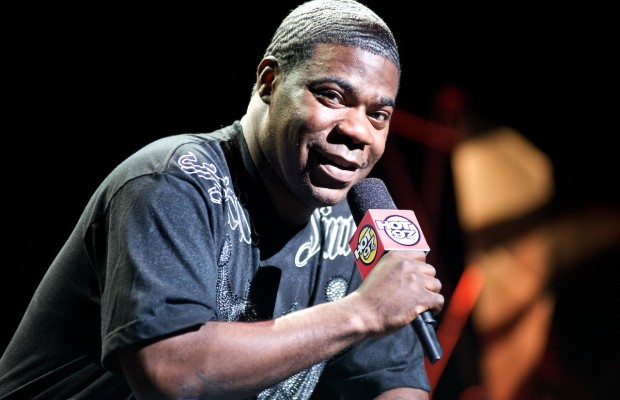 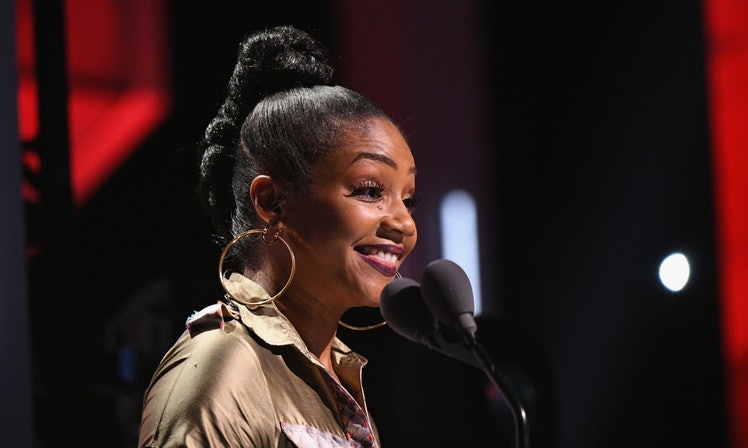 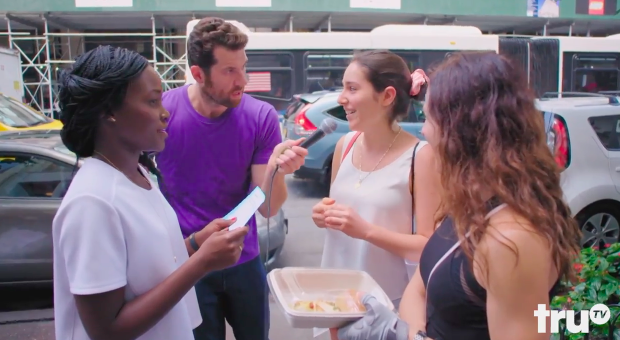