Queens rapper Action Bronson seems to be fan of one of Eddie Murphy’s classic films, Coming To America. For his newest song Baby Blue’ featuring Chance The Rapper, Bronson released it’s music video inspired by Coming To America. In the visuals Bronson plays Hakeem, and a couple other characters from the 1988 film. 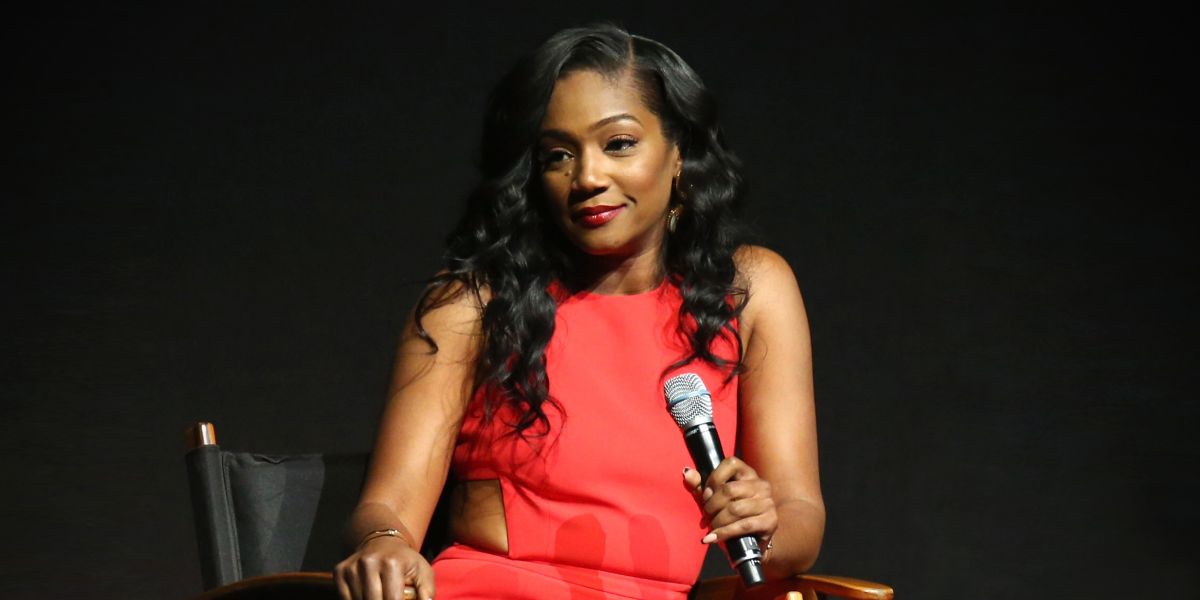 Read More
In a brief talk with New York Times, Tiffany Haddish caught up with the news outlet to touch… 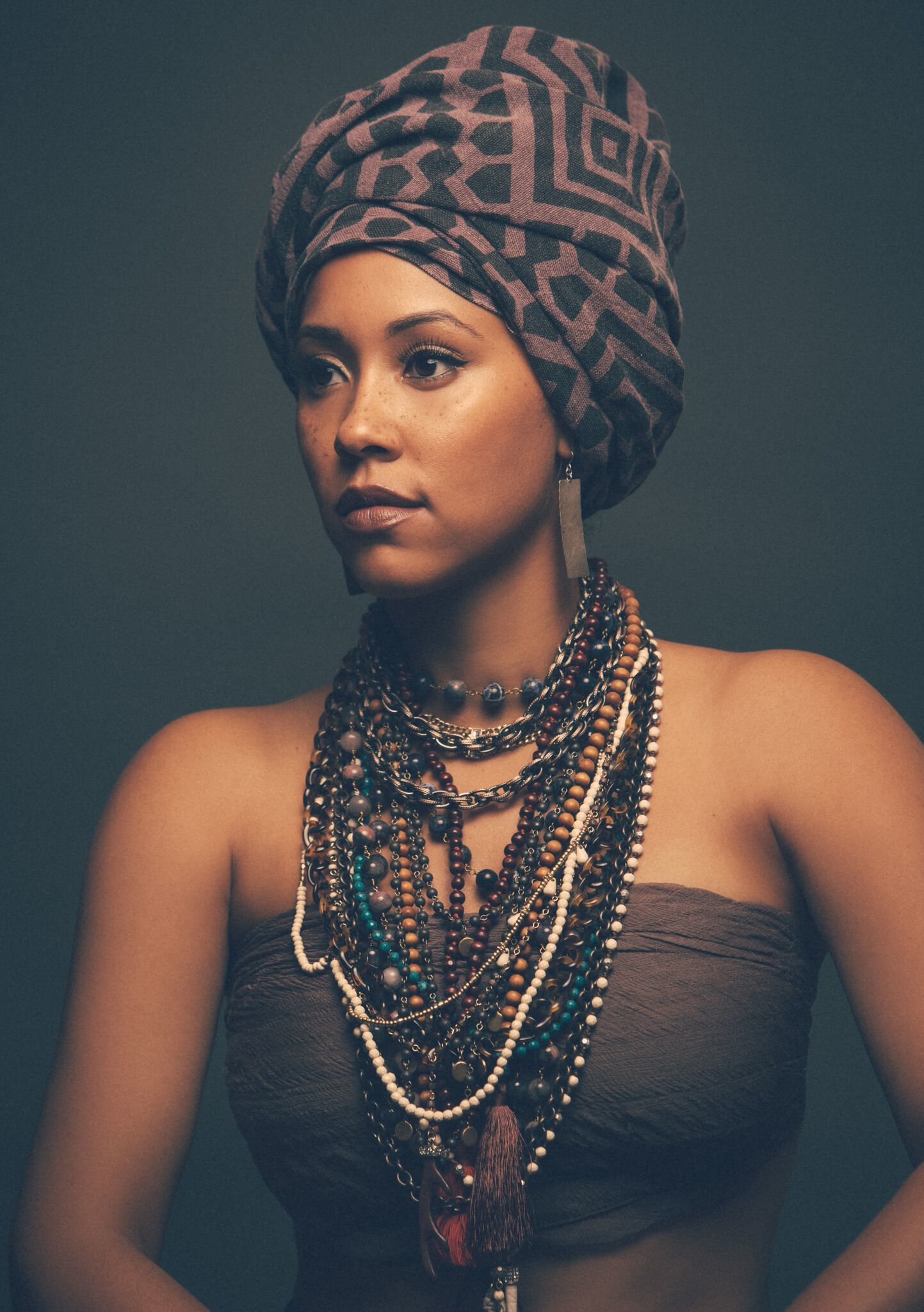 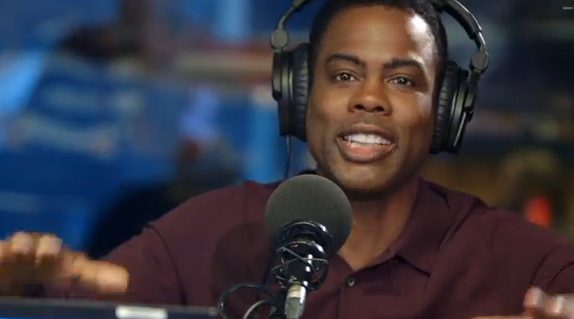 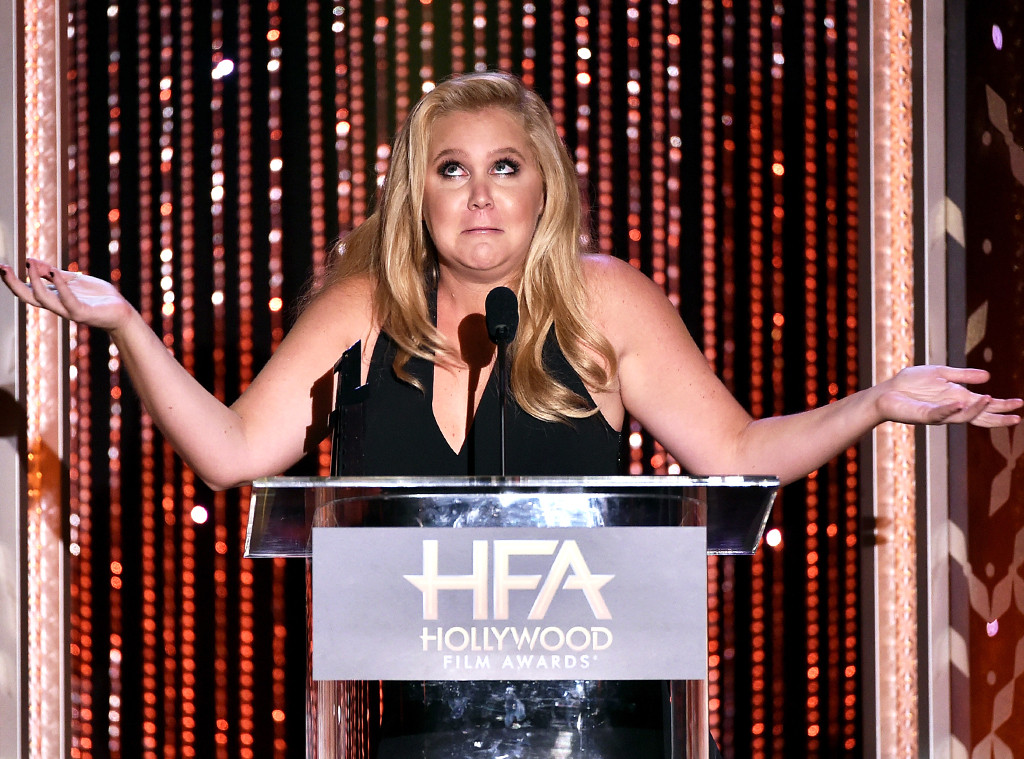 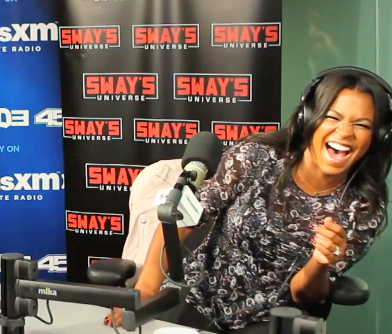 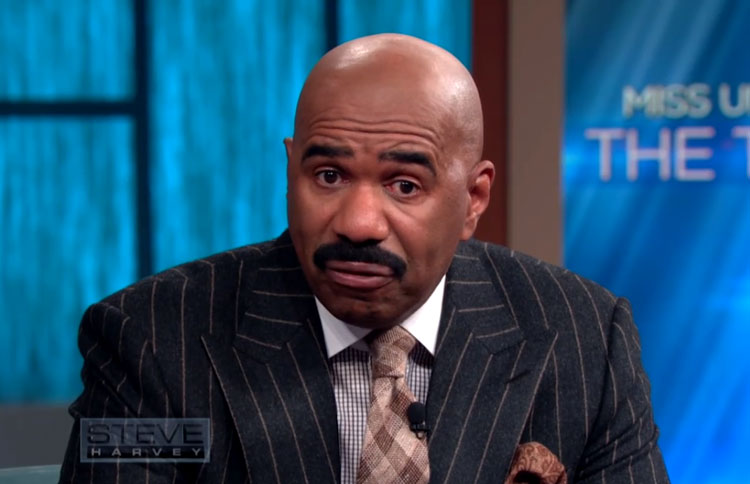 Read More
Last week, Steve Harvey according to the internet was the most un-liked person when he met with now…