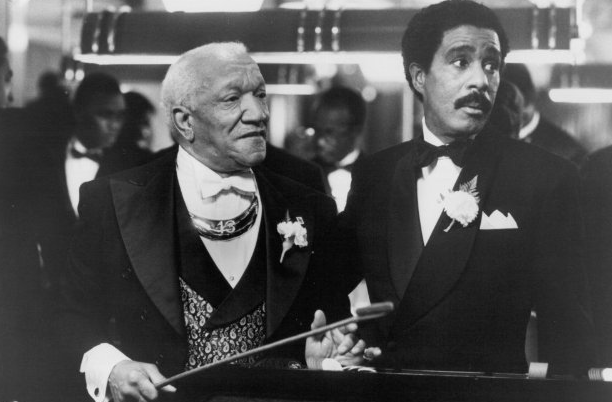 The debate on who is the greatest comedian of all-time has been entertained for years. While many fans have seemed to settle with Richard Pryor, others have went on to explain their choices. Earlier on Instagram as he shared a throwback picture of Redd Foxx, Lil Duval revealed who he thought was the greatest to touch the stage.  While paying respect to his comedic inspiration, Duval went on to say that he felt Foxx was a greater comedian than Pryor.

“Everybody says Richard Pryor is the greatest but in my opinion this guy is (Foxx). He’s my idol. This is how I wanna look when I get old. I’ll be telling jokes on stage smoking a cigar at 70 with a gold chain on.”

Now of course it had fans talking once the post was made, some agreed with Duval while others stuck with Pryor as the greatest. He even hash-tagged that he was interested to play Foxx in biopic creating another conversation. Both comedians at one point had their own TV shows, stand-up specials,  and left fans with a considered comedy classic, Harlem Nights.  The two are definitely some of the pioneers in comedy. So we got to ask, who’s the greater comedian between Foxx and Pryor? Sound off below. 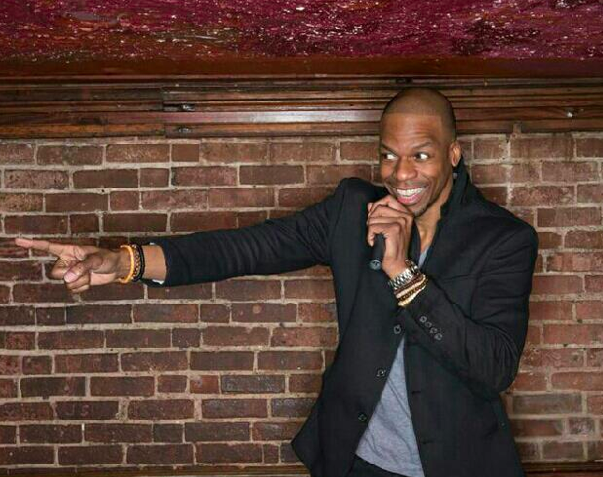 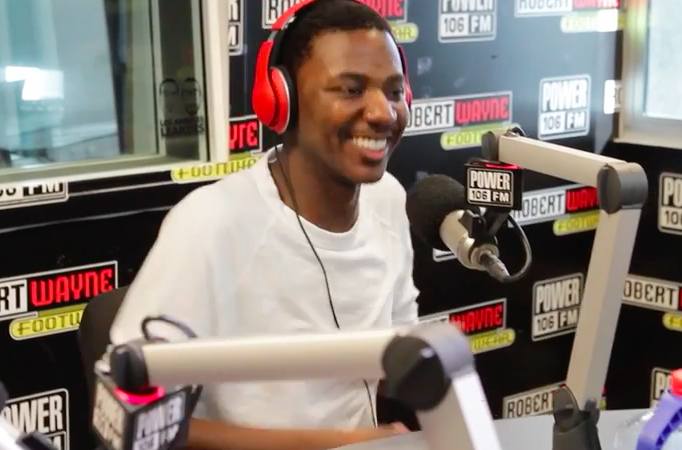 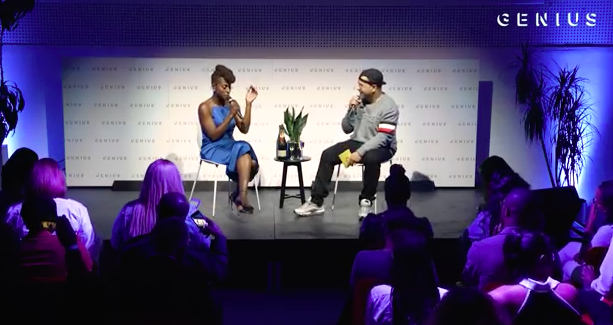 Read More
One thing about season 2 of Insecure is that people really enjoyed the series’s music. The show even… 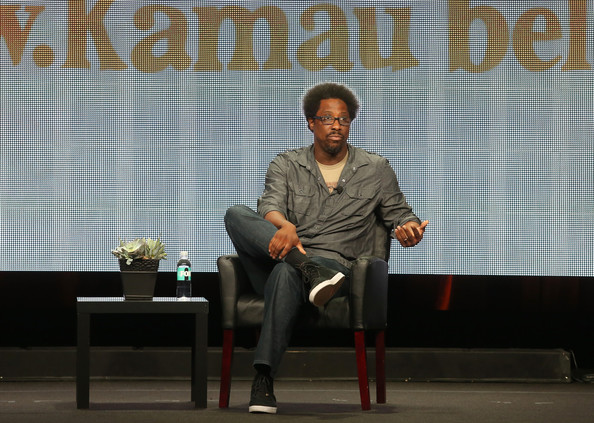 Read More
As a former host of his own late night show with FX, Totally Biased, W. Kamau Bell shared…