“Daddy (Richard Pryor) did NOT have relations with Brando,” are the words written by Richard Pryor’s daughter, Rain Pryor, in a lengthy Facebook post. As we’ve all heard this week, according to Quincy Jones, Richard allegedly slept with Hollywood actor, Marlon Brando. The story was later validated when Pryor’s widow claimed that the statement was true. Now, Rain Pryor is speaking out about the reports and says the whole thing is untrue. She starts off by acknowledging that her dad did have a relationship with a Transgender woman but time with Brando never happened. Rain would also go on to share her frustration with people not spending more time on praising her father’s legacy. Read her full Facebook response on the matter, below.

“My dad was very open with his life, so much so that news of his relationship with a trans woman in the early 70s and 80s wasn’t really newsworthy nor notable. As a child I knew her, not as the trans person in our home, but the lady whom everyone accepted. So much acceptance I did not know she was Trans until recently. There were no murmurs, nor was it tabloid news or execution by public opinion. It was just another day in our lives. It was just another identity I can assess our father was trying to navigate and process. It’s funny how during a time of huge inequality, it would have seem to matter more, and , now it’s sensationalized news, but the characters are wrong, and it’s all done to elevate the egos of sad empty people who’s money is proving it doesn’t buy happiness. However, Daddy did NOT have relations with Brando. There were no trips to his South Pacific Oasis, no flowers or love notes between. Not even a film role. Why this sudden need to drag Daddy through the Hollywood mud? I find it tasteless and infuriating. At least get the details right, but of course we live in the age of faux news is real unless we disagree for our own agendas, and people need to stay relevant by dishing dirt. As one of his children, I should not have to defend my brilliant and bruised father to anyone. I should be commenting on his genius comedy and the fact that he not only wrote, directed and produced … he had an office at Columbia Pictures and was once one of the Richest men. I should be sharing prolific anecdotes because he was an activist and so brutally honest. But instead I am sharing much vulnerability with some mean-spirited gossip rag readers who believe anyone with money and fame. Bottom line. This man Richard Pryor, is not your Hollyweird scandal performance. He is our Daddy. He is our perfect imperfection. He is our legacy and we are most certainly his. So get a life and focus back on what’s really going on in the world.” – Rain Pryor 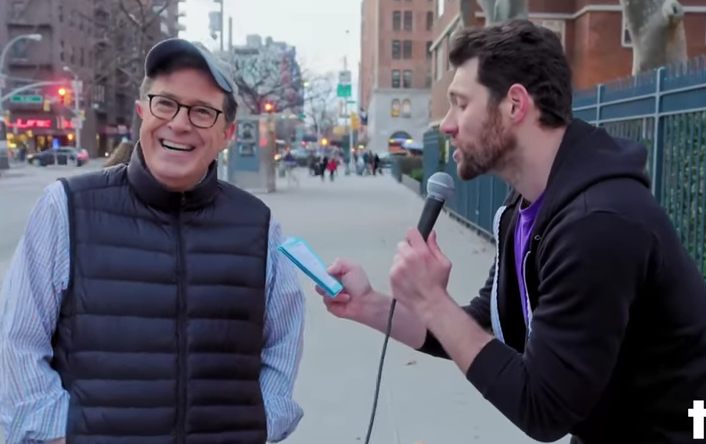 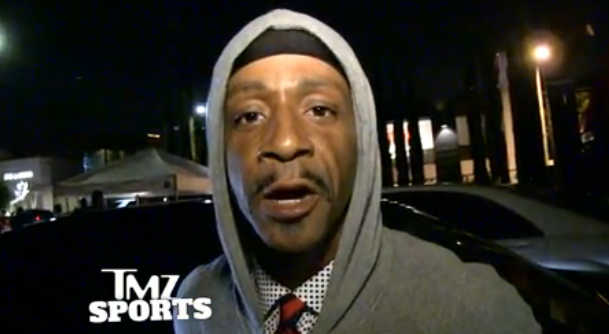 Read More
TMZ and Katt Williams always seem to create some interesting moments. Recently while out in LA when asked… 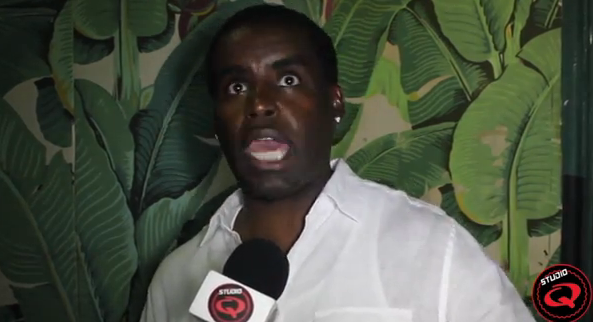 Read More
For an interview with Studio Q, G-Thang told his story in comedy, thoughts on the return of Comic… 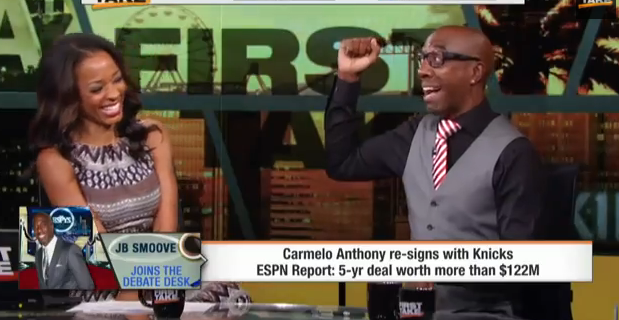