Fans may have gotten excited when they heard Rick Ross was stopping by for a new episode of Wild N’ Out. Immediately you would assume the platinum rapper would show off his skills, when the show’s Freestyle Battle came up. But when it came down to showing off the lyrical component of the series, Ross appears to let everyone else have the fun. Nick Cannon, DC Young Fly, and social media maven Yes Julz all touched the mic for the Hip-Hop roast session. As a Rick Ross fan it would have been exciting to see the Miami rapper put everyone in check but we get it. Ross seems to have avoided the battle for political reasons. Either way it was fun to watch the stars go at each other during the battle. Ross stopped by the show back in 2014. 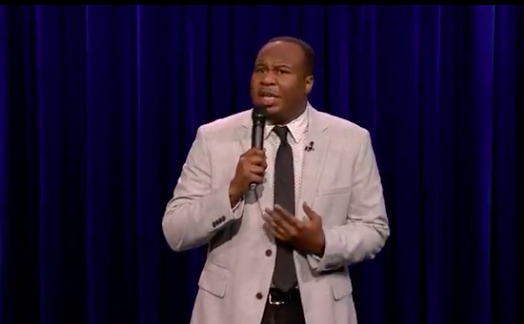 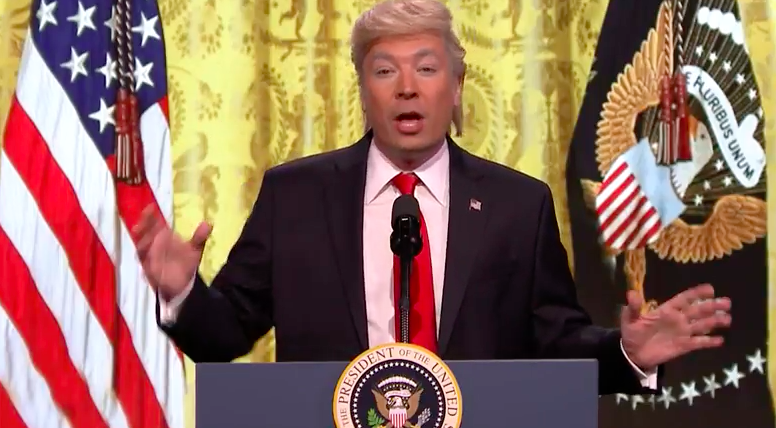 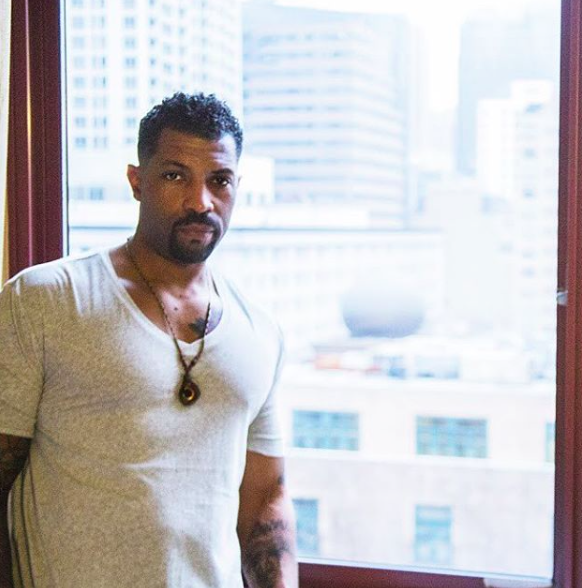 Read More
2016 is going to be a busy one for Deon Cole, as he kicked off new series Tribeca… 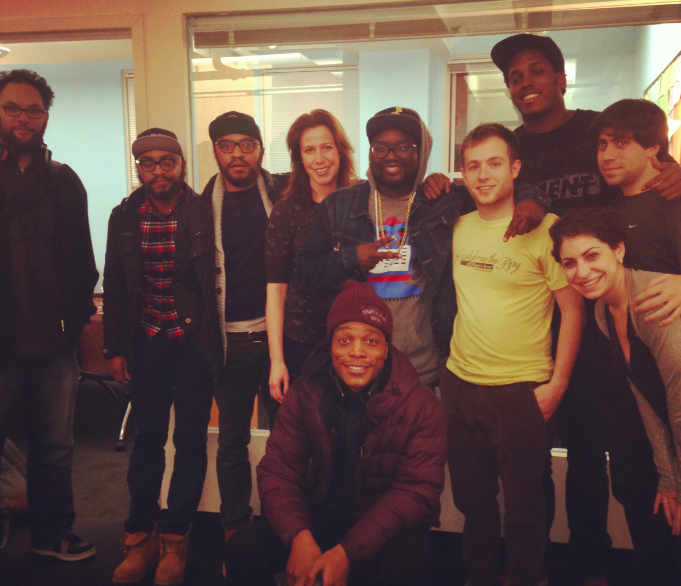 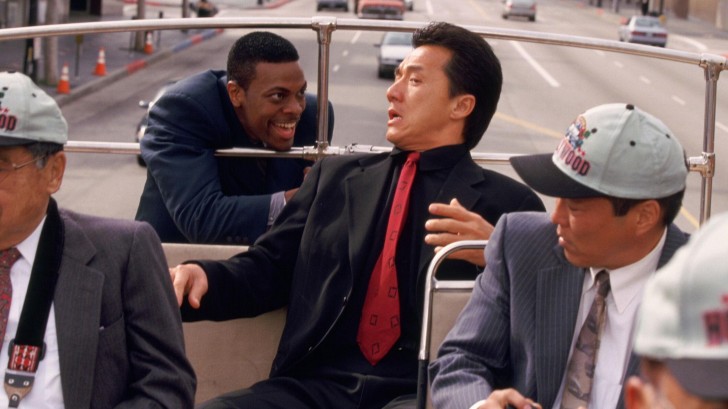 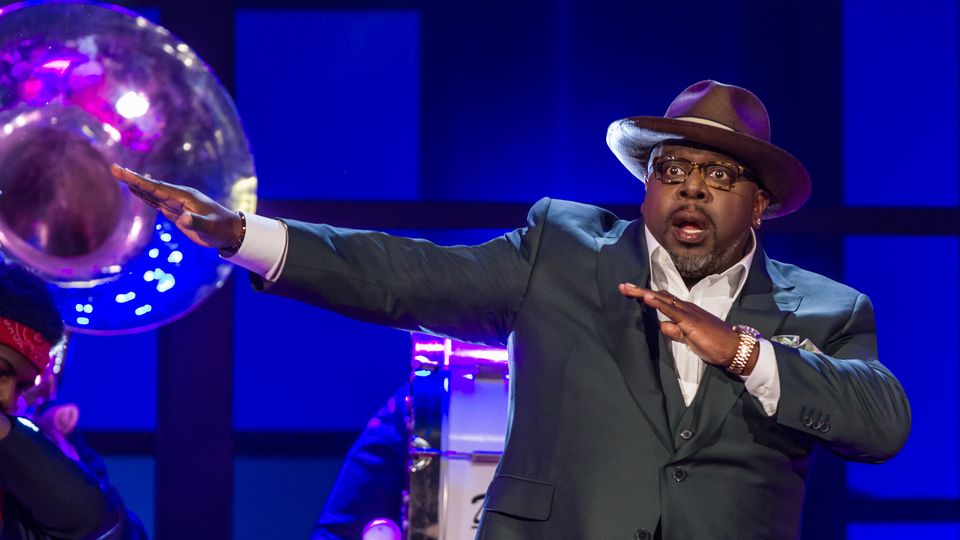 Read More
Cedric The Entertainer has scored another TV credit and this time it’s with the people over at CBS.…